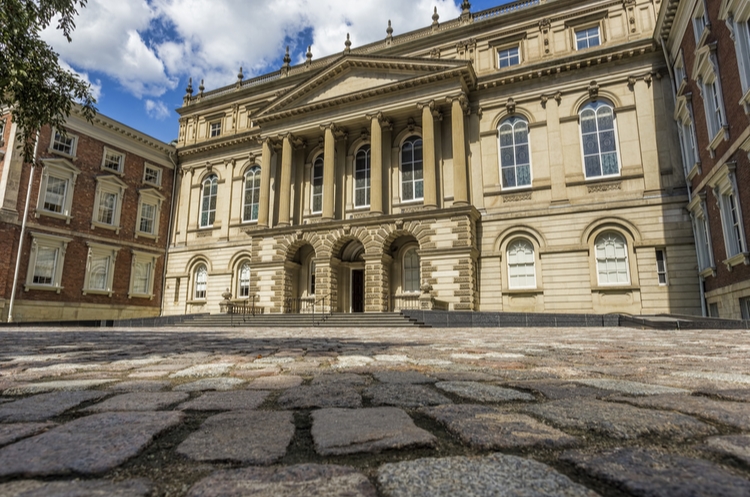 A recent decision of Justice Watt of the Ontario Court of Appeal definitively answers the question of which appeal procedure must be followed in appeals of Orders made in proceedings constituted under both the Bankruptcy and Insolvency Act (the “BIA”)1 and the Courts of Justice Act (the “CJA”).2 Justice Watt’s decision in Business Development Bank of Canada v. Astoria Organic Matters Ltd. and Astoria Organic Matters Canada LP3 concludes that, even where the initial Order references both statutes, any appeal must follow the appeal procedures prescribed by s. 193 of the BIA and the Bankruptcy and Insolvency Act General Rules (the “BIA Rules”) due to Parliament’s exclusive jurisdiction over bankruptcy matters.

The decision arose in the context of a receivership proceeding initiated in the Ontario Superior Court of Justice (Commercial List) (the “Court”). By way of an Order of Justice Hainey dated April 13, 2017 (the “Receivership Order”), BDO Canada Ltd. (“BDO”) was appointed as the receiver (in such capacity, the “Receiver”) of Astoria Organic Matters Ltd. and Astoria Organic Matters Canada LP (“Astoria”), which companies carried on business as the operators of an organic waste processing facility (the “Facility”). Consistent with the model receivership order, the Receivership Order was made pursuant to both s. 101 of the CJA and s. 243 of the BIA.

SusGlobal brought a motion seeking leave of the Court to commence a claim against the Receiver arising from its allegations (the “Original Motion”). Justice McEwen dismissed the Original Motion by way of reasons for decision issued May 17, 2018 (the “Decision”), citing a lack of credible and reliable evidence to support any wilful misconduct or gross negligence on the part of the Receiver, among other reasons.4 5

On June 15, 2018, nearly a month after Justice McEwen released the Decision, SusGlobal initiated an appeal (the “Appeal”). The Receiver objected that the Appeal was out of time, as it had been initiated outside of the ten-day time period prescribed by the BIA Rules for appeals made pursuant to s. 193 of the BIA.

SusGlobal thereafter brought a motion before a single judge of the Court of Appeal, seeking an Order that the Appeal was governed by s. 6 of the CJA and the Rules of Civil Procedure (the “Rules”), which prescribe a 30-day appeal period. In the alternative, SusGlobal sought Orders extending the time to serve and file the Appeal from 10 days to 29 days, and that the Appeal was made as of right pursuant to s. 193(c) of the BIA, or alternatively, that leave to appeal pursuant to s. 193(e) of the BIA was warranted.

On the threshold issue, Justice Watt held that, as Parliament has exclusive authority over bankruptcy and insolvency, it has jurisdiction over procedural law in bankruptcy matters. Accordingly, the Appeal was governed by the BIA and the BIA Rules, and not the CJA and the Rules. In so holding, His Honour wrote as follows:

[21]      The reference in the formal order to s. 101 of the CJA does not have the effect of ousting the operation of the BIA as the source of appellate authority. The order is in standard form and to hold that its reference to the CJA trumps the application of the BIA would be to turn the doctrine of federal paramountcy applicable in cases of incompatibility between provincial and federal legislation on a subject-matter of exclusive federal authority on its head.

This decision provides certainty with regard to appellate procedure for proceedings initiated pursuant to the BIA, whether or not the initial Order makes reference to the CJA or other provincial statutes. Court-appointed receivers can rest assured that the protections afforded under the BIA to ensure the efficient administration of debtors’ estates by preventing frivolous appeals remain in place.

Aird & Berlis LLP partners Miranda Spence and Kyle Plunkett acted for the Receiver on the motion before Justice Watt.

* Monica Carinci is an articling student at Aird & Berlis.