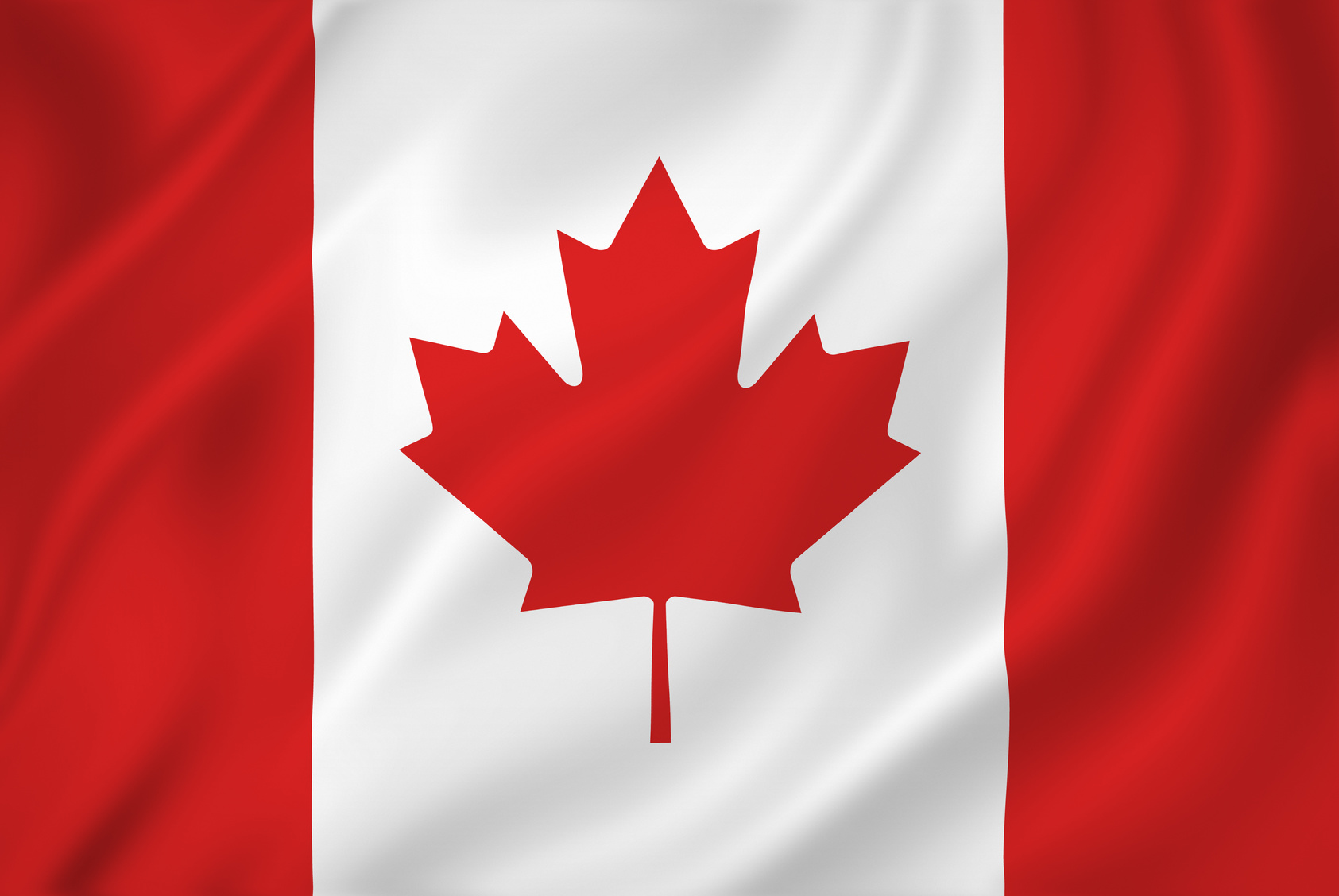 On July 18, 2017, Finance Minister Bill Morneau announced the release of a consultation paper and draft legislation to amend the Income Tax Act which target what the Liberal government perceives as unfair tax benefits afforded to private corporations and shareholders of these private corporations. These proposed changes specifically seek to limit income splitting, the multiplication of the lifetime capital gains exemption, the conversion of income into capital gains and the deferral of passive investment income earned through a corporation.

Please join us on Thursday, July 27th, 2017, at 9:00 a.m. for a webinar which will address the content and consequences of these proposed changes. We strongly encourage all of our clients with private corporations to join us for this informational session.

Until now, taxpayers earning active business income through private corporations have been largely able to split income by issuing shares or debt to adult relatives who would be taxed at a comparatively low rate on dividends, interest and similar types of income. In the case of dividends, the amount of the dividend that could be paid was not limited. The proposed changes contained in the consultation paper and draft legislation effectively limit the range of persons with whom taxpayers can “income-split” to persons actively involved in the taxpayer’s corporate business. The rules propose a “reasonableness” test that may be difficult to discern with any clarity. The rules are proposed to be effective after 2017.

Drastic restrictions on the availability of the lifetime capital gains exemption to individuals who are not actively involved in the small business for which the exemption is claimed were also introduced. Following 2017, the lifetime capital gains exemption will not be available in respect of any gains that have accrued while qualifying shares have been owned by family trusts. Additional restrictions are proposed where the shares are owned directly by adult shareholders based on a “reasonableness” test which, again, may be difficult to apply in practice.

The consultation paper and draft legislation include anti-avoidance rules to prevent taxpayers from extracting corporate surplus as capital gains (which are taxed at a significantly reduced rate). These proposed rules work by converting certain capital gains realized between non-arm’s length parties into deemed dividends. These rules are proposed to be effective in respect of any distributions received or receivable on or after today where a “purpose” test is met.

Measures against Deferral on Investment Income

The consultation paper announces an intention to address what the Department of Finance perceives to be an unfair benefit available to private corporations which invest the after-tax retained earnings derived from active business operations in passive investments. The intention is to increase the tax rate payable by private corporations in these circumstances so that there may no longer be any tax benefit in retaining the funds within the private corporation. The proposals are quite complicated and there are a number of alternative proposals that may be considered. But the effect of the proposals will be to significantly increase corporate income tax on passive investment income generated from active business income.

The Department of Finance is currently undertaking consultation with the public in respect of these proposed changes. The deadline for submissions is October 2, 2017. With the exception of the anti-avoidance rules for capital gains (which are intended to apply as of July 18, 2017), the majority of the proposed changes are not expected to come into effect until 2018. Individuals with private corporations are urged to contact a member of the Aird & Berlis LLP Tax Group as soon as possible to determine how these changes may affect them and what can be done to minimize their impact.