An Update on Multiple Wills 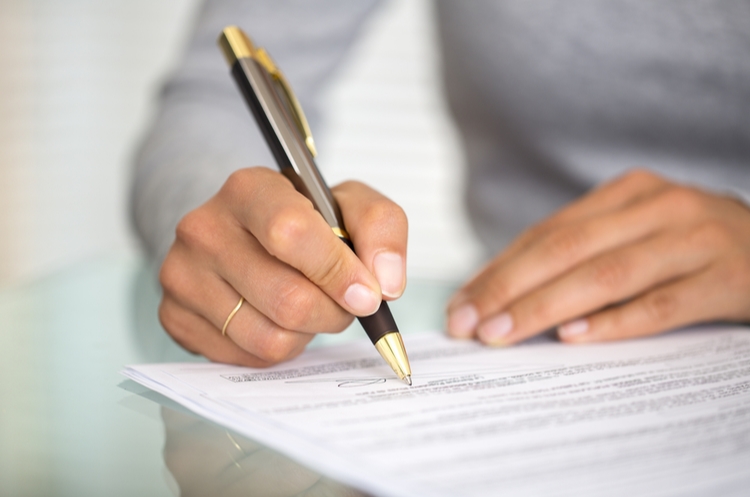 On October 18, 2018, Aird & Berlis LLP issued an advisory on the recent decision of the Ontario Superior Court of Justice in Re Milne Estate and its potential impact on planning that was put in place to reduce or avoid the Estate Administration Tax (“Probate Tax”). Re Milne Estate focused on the use of multiple wills – often referred to as Primary and Secondary Wills – to reduce or avoid probate tax. While the decision did not invalidate the use of multiple wills, it found that the particular wording of the Primary Will in that case resulted in a finding that the will was invalid because of the manner in which the primary and secondary estates were defined. Re Milne Estate is currently under appeal. Until the appeal is heard, estate practitioners have been inviting their clients to contact them to determine whether their plan was affected by the decision.

Then, on November 13, 2018, the Ontario Superior Court of Justice issued a decision in Re Panda Estate, which also deals with the use of multiple wills to reduce Probate Tax. In that case, the judge granted the application for probate of the Primary Will. The judge in Re Panda Estate expressly rejected the reasoning and factual analysis employed by his colleague in Re Milne Estate.

Estate practitioners are now faced with two competing decisions at the same level of Court which are arguably conflicting. While Re Panda Estate does not overrule Re Milne Estate, estate practitioners across the province have welcomed the decision and are hopeful that the appellate court will consider the judge’s reasoning in Re Panda Estate when it rules upon the Re Milne Estate appeal.

If you have executed multiple wills, we welcome you to contact your lawyer at Aird & Berlis or a member of our Estates Group if you have any questions.