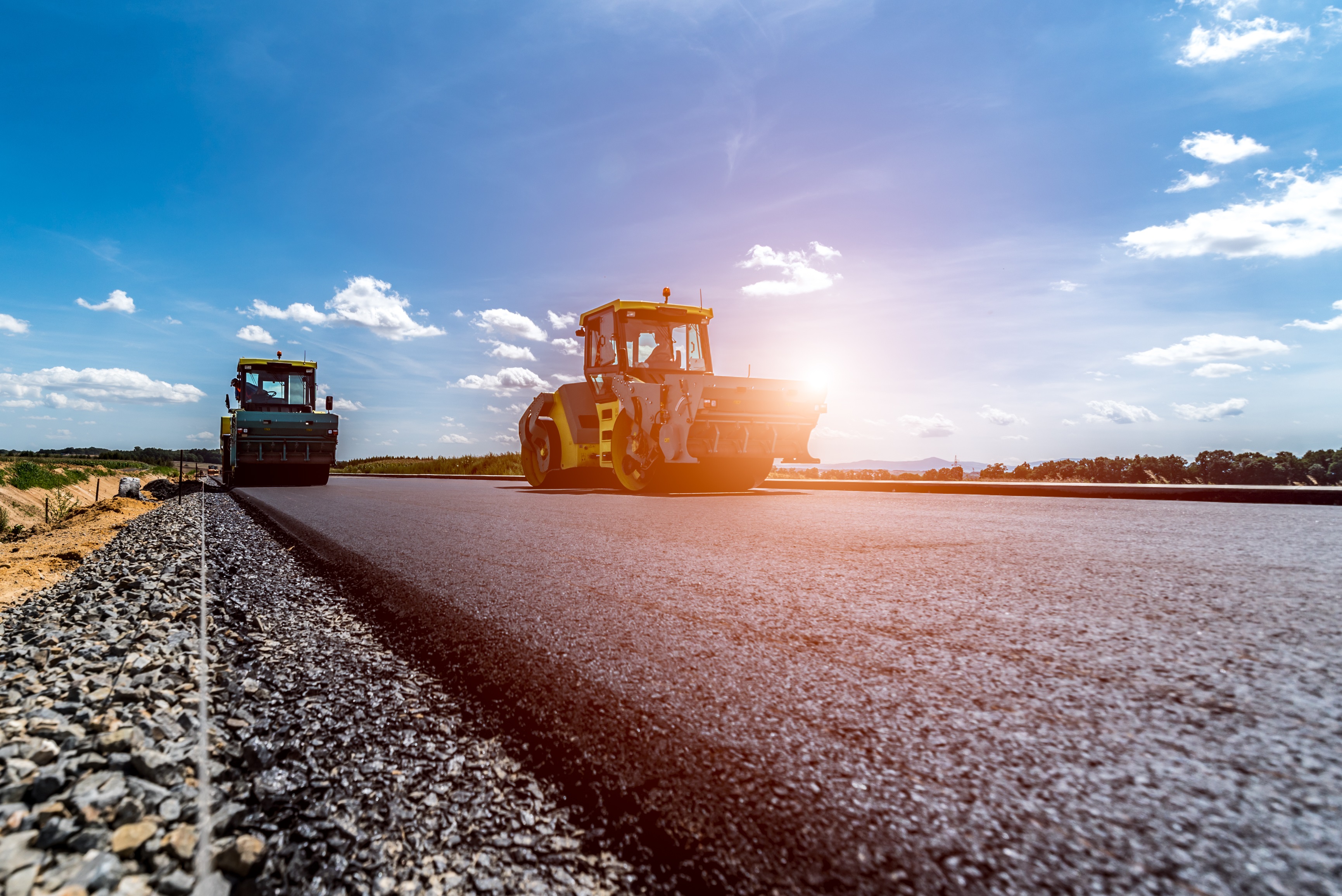 In a January 31, 2018 decision from the bench in the matter of Royal Bank of Canada v. A-1 Asphalt Maintenance Ltd. (Court File No. CV-14-10784-00CL) (“A-1 Asphalt”), Madam Justice Conway of the Ontario Superior Court of Justice (Commercial List) (the “Court”) held that the deemed trust provisions of subsection 8(1)(a) of the Construction Lien Act (Ontario) (the “CLA”) were not, on their own, sufficient to create a trust recognized in a contractor’s bankruptcy or proposal proceedings. A-1 Asphalt is the third consecutive decision, after Royal Bank of Canada v. Atlas Block Co. Limited, 2014 ONSC 3062 (“Atlas Block”) and Bank of Montreal v. Kappeler Masonry Corporation, et. al., 2017 ONSC 6760 (“Kappeler Masonry”), in which the Court has upheld the priority of a Personal Property Security Act general security interest over CLA deemed trust claims in a Bankruptcy and Insolvency Act (the “BIA”) proceeding.

A-1 Asphalt Maintenance Ltd. (“A-1”) had filed a notice of intention to make a proposal under the BIA in November 2014. An interim receiver was appointed approximately two weeks later, and soon had its powers expanded to those of a full BIA section 243 receiver (collectively, the “Receiver”). When A-1 failed to file a proposal in December 2014, it was deemed bankrupt.

The bonding company who had paid out (and become subrogated to) twenty lien claims, argued that funds paid by customers to the Receiver were subject to true trusts due to the operation of CLA subsection 8(1)(a). The bonding company did not, however, advance any evidence as to the source, status or treatment of funds in the hands of the customers prior to payment to the Receiver.

In British Columbia v. Henfrey Sampson Belair Ltd., [1989] 2 S.C.R. 24 (“Henfrey”), the Supreme Court of Canada had held that a trust must bear all three certainties of a common law trust in order to be recognized under paragraph 67(1)(a) of the BIA, and that the existence of such characteristics was (at least in part) a question of fact. Following Henfrey, Conway J. found that, by relying solely on the provisions of the CLA, the bonding company had not established certainty of subject matter and thus had not discharged its onus to prove its claim under subsection 81(3) of the BIA.

The result in A-1 Asphalt stands in contrast to Iona Contractors Ltd. (Receiver of) v. Guarantee Co. of North America, 2015 ABCA 240, where the Albert Court of Appeal looked only to the deemed trust provisions of the Alberta Builders’ Lien Act to find a true trust recognizable under paragraph 67(1)(a) of the BIA.

In obiter dicta, Conway J. suggested that the Receiver’s record keeping would not, on principals laid out by the Ontario Court of Appeal (the “OCA”) in GMAC Commercial Credit Corp. Canada v. TCT Logistics Inc., (2005) 7 C.B.R. (5th) 202 (“TCT”), have been sufficient to provide certainty of subject matter, and that she did not regard TCT to have been overruled on the point by the OCA’s subsequent decision in Graphicshoppe Ltd., Re, [2005] O.J. No. 5184 (“Graphicshoppe”). This recognition of the continued authority of TCT also played a key role in Conway J.’s September 2017 decision in Kappeler Masonry.

It is expected that Conway J.’s decision in A-1 Asphalt will be appealed.