Are jail sentences about to become more common, and what can businesses do about it? 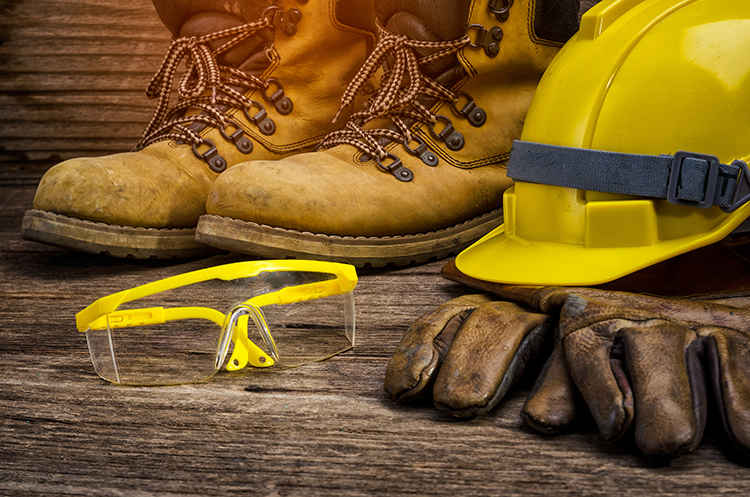 There have been thousands of Occupational Health and Safety Act (OHSA) convictions in Ontario, but less than two dozen jail sentences. Historically, jail has been reserved for repeat offenders who do not show remorse, and experience indicates that courts have looked to that practice as a sentencing principle. However, all of that may well now be poised to change. On January 18, 2019, the Ontario Court of Appeal soundly rejected the notion that rarity of incarceration should act as a sentencing principle. Through Ontario (Ministry of Labour) v. New Mex Canada Inc., 2019 ONCA 30, the Ontario Court of Appeal has arguably now opened the door to more jail sentences for regulatory offences in the future.

A worker was working on an elevated platform. He was not wearing fall arrest protection. His employer put him there, knowing that he suffered from epilepsy. He had a seizure, fell head first to the ground 12 feet below, and died. His employer and its directors were convicted of offences under the OHSA and the sentencing justice described their conduct as reflecting the highest levels of negligence. The company was fined $250,000, and each of the directors was sentenced to a 25-day intermittent jail sentence.

The sentences were successfully appealed at first instance. The corporation’s fine was reduced to $50,000, and the directors’ custodial sentences were replaced with individual fines of $7,500. Rarity of incarceration under the OHSA, at least in part, drove the appellate judge’s decision.

The Crown took the case to the Court of Appeal. Even though the appeal was dismissed, the court provided significant insight into and direction about how jail sentences for regulatory offences should be approached in the future. That discussion suggests the door may have been opened to more jail sentences in the future.

Moral blameworthiness is relevant to the sentencing process

One of the points that the court has made is that moral blameworthiness must factor into sentencing as an aggravating factor. To put the discussion into context: The sentencing justice’s decision to fine the company and to jail the directors was influenced by her finding that the negligence in this case had reached the highest levels. However, the first appeal was allowed (at least in part) because the judge accepted the proposition that moral blameworthiness (i.e. an offender’s level of culpability) should not be a relevant factor in sentencing for regulatory offences.

The Court of Appeal soundly rejected that notion. Instead, it made it absolutely clear that regulatory sentencing is meant to deter offences both by the threat of punishment and by the communication of condemnation. The Court of Appeal said that in practice, this means that sentencing justices need to take an offender’s level of culpability into account when arriving at a just sentence. But at the same time, because of the overarching policy considerations in, and preeminence of deterrence to, regulatory sentencing, the absence of moral blameworthiness cannot act to reduce a sentence. Rather, moral blameworthiness can act only to increase a penalty. As a result, if in the past, jail had been reserved, at least in practice, for repeat offenders who did not show remorse, it now has been swung wide open for first offenders who have a high level of culpability.

The principle of restraint applies, but is subordinate to the need for deterrence

Specifically, the Court of Appeal explained that particular restraint is called for in the criminal law because prolonged incarceration can push non-criminal offenders toward criminality. However, even though that consideration does have some relevance to regulatory proceedings, it doesn’t carry the same weight in the regulatory world. Shorter term custodial sentences for regulatory offences do not carry the same stigma of criminalization, and general deterrence therefore remains the primary consideration over others such as condemnation. As a result, the question should always be focused on what has to be done to achieve general deterrence.

Where does that leave sentencing for regulatory offences, and what can businesses do?

While sentencing for regulatory offences is still to be guided by the Cotton Felts’ factors (R v. Cotton Felts Ltd. [1982] O.J. No 178), this appeal reminds us that context is everything. The focus in a regulatory offence sentencing hearing has to be on general deterrence, but that will be achieved through a nuanced exercise that considers the principles of proportionality and parity, as well as moral blameworthiness.

In New Mex Canada Inc., those considerations led the Court of Appeal to conclude not only that the original jail sentences had been fit, but also that they were preferable to the modest fines that replaced them. Although the Court of Appeal didn’t disturb the revised sentences (because the directors’ financial and health circumstances had deteriorated in the six years that had passed since the incident), the messages are still clear. Jail is an available option where it is warranted by general deterrence, and jail is not reserved in regulatory offence proceedings for only repeat offenders who do not show remorse.

This should act as a reminder. Context is king, and it’s as important as ever to sentencing hearings. The narrative therefore must be controlled, and that can be done in two ways:

1.         Businesses must take, act upon and document proactive steps to identify the hazards to which workers may be exposed. This will help avoid the increased levels of moral blameworthiness that follow inaction. Remember that in New Mex Canada Inc., one of the court’s principal complaints was that even though the directors knew that the worker suffered from epilepsy, they still put him to work without any fall protection on a four-foot-wide non-slip resistant platform that was 12-feet above the ground. Had the directors identified and acted upon this obvious fall hazard, it would have completely changed the narrative. Even if the accident wasn’t avoided, the directors’ moral culpability would have been dramatically lessened.

2.         Businesses should have their lawyer step in as quickly as is possible when there is an incident and an investigation. The facts are what they are. That’s not in dispute. However, businesses often react to investigations instead of proactively guiding them. This is where lawyers can help. For example, lawyers can and should be dealing with the authorities instead of just stepping in after charges are laid. Specifically, a lawyer can liaise with investigators, and focus and coordinate the assembly of information. They can also arrange for independent legal advice to individuals on their rights when it is appropriate. All of this, in turn, can – step by step – help to focus an investigation, control the flow of information and define the issues. Together, these points can often help guide the development of the narrative.

This article was originally published by The Lawyer’s Daily (www.thelawyersdaily.ca), part of LexisNexis Canada Inc.