Restrictions on Cannabis Consumption in the Workplace 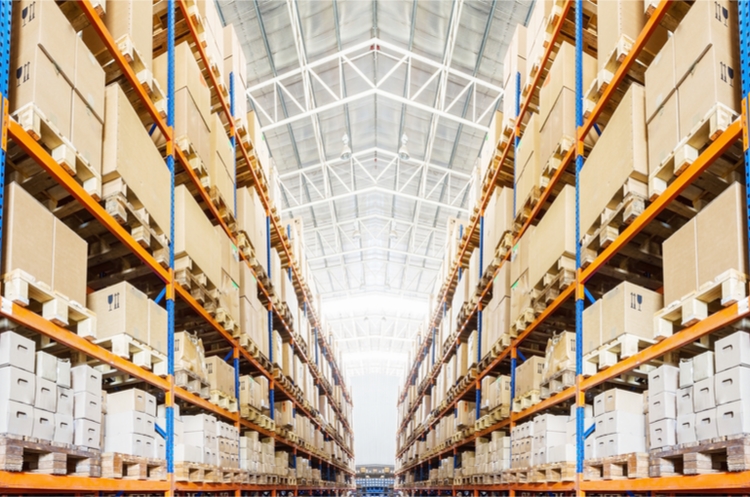 The federal Cannabis Act (the “Federal Act”), the federal Cannabis Regulations (the “Regulations”) and Ontario’s Cannabis Act, 2017 (to be renamed the Cannabis Control Act, 2017) (the “Ontario Act”) restrict the consumption of both recreational and medicinal cannabis in a workplace. Employers should consider these restrictions when crafting or updating existing impairment policies.

The Federal Act, the Regulations and the applicable sections of the Ontario Act are expected to come into force on October 17, 2018, and the analysis below will be applicable once this legislation is in force. Prior to October 17, the Controlled Drugs and Substance Act continues to make possession of cannabis for recreational purposes illegal. The exemptions currently available to people who use cannabis for medical purposes will generally remain, although are somewhat modified, under the new regime.

Consumption of cannabis for recreational purposes

When the Federal Act and the Regulations come into force, federal law will allow individuals who are 18 years of age or older to possess up to 30 grams of cannabis in public. However, certain provincial governments have passed legislation which will increase the minimum age for possession and consumption of cannabis to 19. These provinces include British Columbia, Saskatchewan, Manitoba, Ontario, New Brunswick, Nova Scotia, Prince Edward Island and the Yukon and Northwest Territories.

In addition to restricting the minimum age limits for cannabis possession, each province will also be able to establish limitations on where recreational cannabis can be consumed. The Ontario Act prohibits the consumption of cannabis in, among other places, “a workplace within the meaning of the Occupational Health and Safety Act.”

“Workplace” is broadly defined in the Occupational Health and Safety Act to include “any land, premises, location or thing at, upon, in or near which a worker works.” Consequently, the prohibition against the consumption of cannabis in the workplace in Ontario will be broad.

Notably, an exemption is available where the workplace is also “primarily a private dwelling, which may include private self-contained living quarters in a multi-unit building or facility.”

Many other provinces have similar restrictions on the consumption of cannabis in the workplace. For example, pursuant to s. 64 of British Columbia’s Cannabis Control and Licensing Act, an individual cannot “smoke or vape” cannabis in the workplace, which includes any place in which a person performs services in return for compensation or any place used in conjunction with the performance of services in return for compensation, including restrooms, meeting rooms and structures used for breaks. Alberta has approached the issue by prohibiting smoking or vaping of cannabis anywhere that smoking tobacco is prohibited.

Consumption of cannabis for medical purposes

Individuals have been allowed to use cannabis for medical purposes pursuant to Controlled Drugs and Substance Act prohibition exemptions available under the Access to Cannabis for Medical Purposes Regulations (ACMPR) for some time now. In this sense, when the Federal Act and the regulations come into force, there will not be a significant change to the practices applicable to the consumption of cannabis for medical purposes. The rules under the ACMPR have only undergone minor changes as they have been integrated into the Federal Act and the Regulations.

The Regulations permit those individuals who are registered with Health Canada, pursuant to s. 313 of the Regulations, to possess up to 150 grams (or 30 times the daily quantity listed in an individual’s registration, whichever is less) of cannabis in a public place. A person who is authorized to possess cannabis for the person’s own medical purpose pursuant to a registration under the Federal Act is also exempt from the applicable limitations on consumption under the Ontario Act. This means that a person who uses medical cannabis does not face an outright prohibition on consumption of cannabis in the workplace in Ontario like other workers.

Under the Smoke-Free Ontario Act, 2017, no individual is permitted to smoke or hold lighted medical cannabis in an enclosed workplace. Exemptions to this restriction are available where the act takes place in an indoor room in a residence that also serves as an enclosed workplace where certain conditions are met.

Special rules are applicable where the employee is a home health care worker. Details on these rules can be provided upon request. Notably, employers a have special obligation under s. 14 of the Smoke-Free Ontario Act, 2017 to ensure that no one breaches the prohibitions in the workplace against smoking medical cannabis, and other enumerated activities, in the workplace.

Impairment policies are essential to establishing what is not acceptable concerning cannabis consumption in the workplace. Policies should take into account, among other things, the foregoing restrictions.