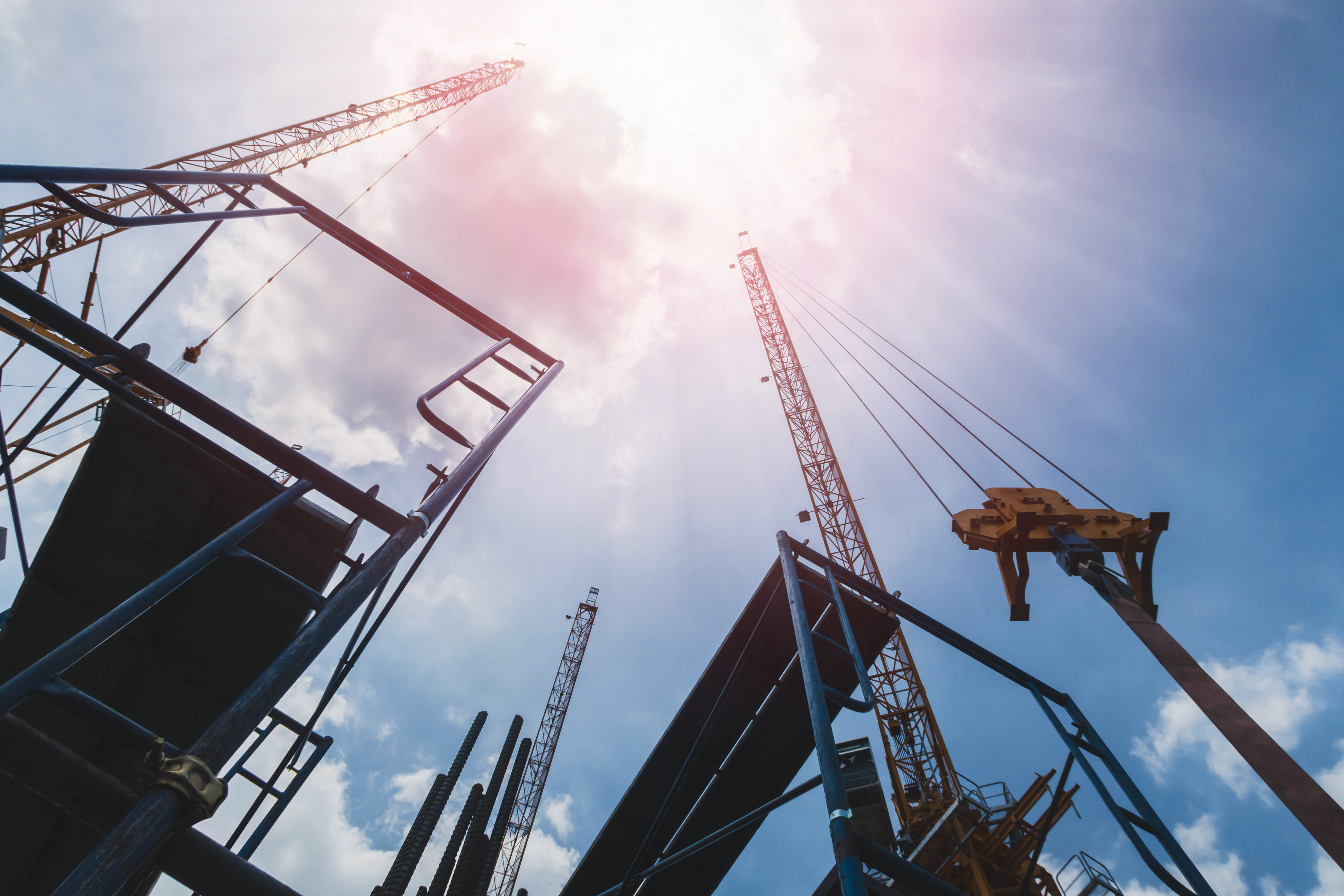 In a September 19, 2017 decision from the bench in the matter of Bank of Montreal v. Kappeler Masonry Corporation, et. al.1 (“Kappeler Masonry”), Madam Justice Conway of the Ontario Superior Court of Justice (Commercial List) (the “Court”) confirmed that commingling of construction project receipts in a receiver’s estate account is fatal to a Construction Lien Act (Ontario) (the “CLA”) trust claim in the face of a debtor’s bankruptcy.

Conway J. followed the Court’s earlier decision in Royal Bank of Canada v. Atlas Block Co. Limited2 (“Atlas Block”) and, in particular, Atlas Block’s application of the general principles regarding provincial deemed trusts set out by the Ontario Court of Appeal (the “OCA”) in GMAC Commercial Credit Corp. Canada v. TCT Logistics Inc.3 (“TCT”). TCT held that provincial deemed trusts that do not bear all characteristics of a common law trust cannot be effective in bankruptcy to alter the priority scheme set out in the Bankruptcy and Insolvency Act (Canada).

Conway J. found that neither the CLA nor the receivership order required the receiver to segregate CLA trust funds and that the receiver had commingled the funds in its general estate account along with funds from all other sources. Pursuant to Atlas Block and TCT, such commingling was fatal to the trust asserted by the construction supplier because the commingling destroyed certainty of subject matter (the property subject to the trust), leaving the trust without all the characteristics of a common law trust. Most importantly, Conway J. held that the traceability of funds in the estate account was not relevant because the funds were not initially received into a true trust (independent of the CLA deeming provisions).

On the issue of tracing, Kappeler Masonry stands as a rejection of the decision of the Nova Scotia Supreme Court (the “NSSC”) in Kel-Greg Homes Inc., Re4 (“Kel-Greg”), where the NSSC chose to follow obiter dicta of the OCA in Graphicshoppe Ltd., Re5 (“Graphicshoppe”), rather than TCT, and to allow construction trust claimants a right to trace funds commingled in a bankruptcy trustee’s estate account. The secured creditor in Kappeler Masonry argued that Graphicshoppe was a case dealing with funds initially received into a true trust, not a mere deemed trust, and that Graphicshoppe was therefore not on point.

Conway J.’s decision in Kappeler Masonry was not appealed.

Kappeler Masonry and Atlas Block are the only Ontario cases where secured creditors have successfully challenged the priority of deemed construction trust claims in bankruptcy. They also bookend a series of contrary decisions from other provinces that have upheld the priority of construction trust claims in bankruptcy, including Kel-Greg, the Alberta Court of Appeal’s decision in Iona Contractors Ltd. (Receiver of) v. Guarantee Co. of North America6 and the British Columbia Supreme Court’s decision in 0409725 B.C. Ltd., Re7.