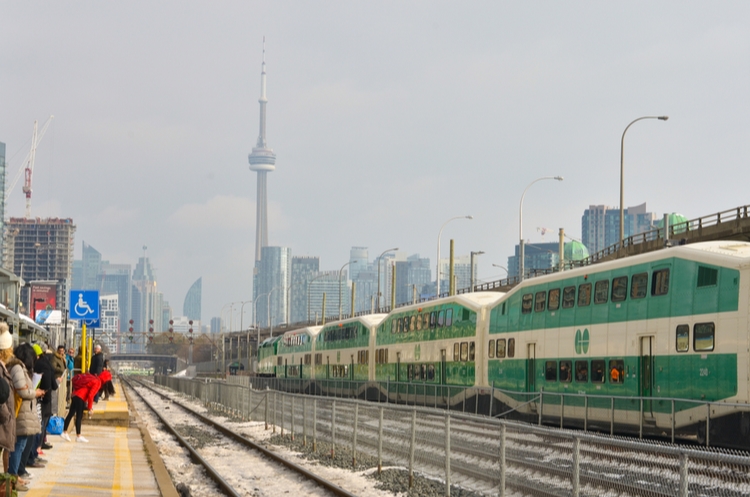 Under the Ontario Expropriations Act, a landowner facing expropriation may request a hearing of necessity, which is an inquiry into whether lands are necessary for the purpose for which they are to be expropriated. New legislation introduced by the Government of Ontario proposes to eliminate hearings of necessity in specific circumstances to promote the construction of priority transit projects in addition to other significant proposed changes.

On February 18, 2020, the Ontario government introduced for first reading Bill 171, An Act to Enact the Building Transit Faster Act, 2020 and make related amendments to other Acts. Ontario’s Minister of Transportation, introducing Bill 171 to the Ontario Legislature, identified that the purpose is to modernize the province’s ability to assemble [transit] project lands and to minimize the prospect for delays … while still treating landowners fairly and respecting property rights.

Bill 171 introduces a number of measures to speed up the process of constructing these priority transit projects and may result in significant impacts on property owners, including:

If a hearing of necessity is requested, the matter must be referred to the Chief Inquiry Officer, who shall forthwith assign an Inquiry Officer to administer and conduct the hearing. Following a hearing of necessity, the inquiry officer responsible for the hearing prepares a report summarizing the application and providing an opinion on the merits of the expropriation.

Although the authority is required to consider the report of the inquiry officer pursuant to subsection 8(1) of the Expropriations Act, the report is not binding.

Bill 171 does provide at subsection 45 (1) that the “Minister may establish a process for receiving comments from property owners about a proposed expropriation and for considering those comments.” However, given the purpose of Bill 171, it can be expected that this alternative process, if utilized by the Minister, will likely be more summary than a hearing of necessity.

It should also be noted that pursuant to section 6(3) of the Expropriations Act, in “special circumstances,” the Lieutenant Governor in Council may direct an expropriation to proceed without a hearing of necessity where he or she considers it necessary or expedient in the public interest. To that extent, Bill 171 expands on a power that the Ontario government already has.

Aird & Berlis has experience acting on behalf of property owners and expropriating authorities in both simple and complex transit and infrastructure undertakings. A member of the firm’s Expropriation Law Group would be happy to answer any questions you may have about Bill 171 or the expropriation process in general.