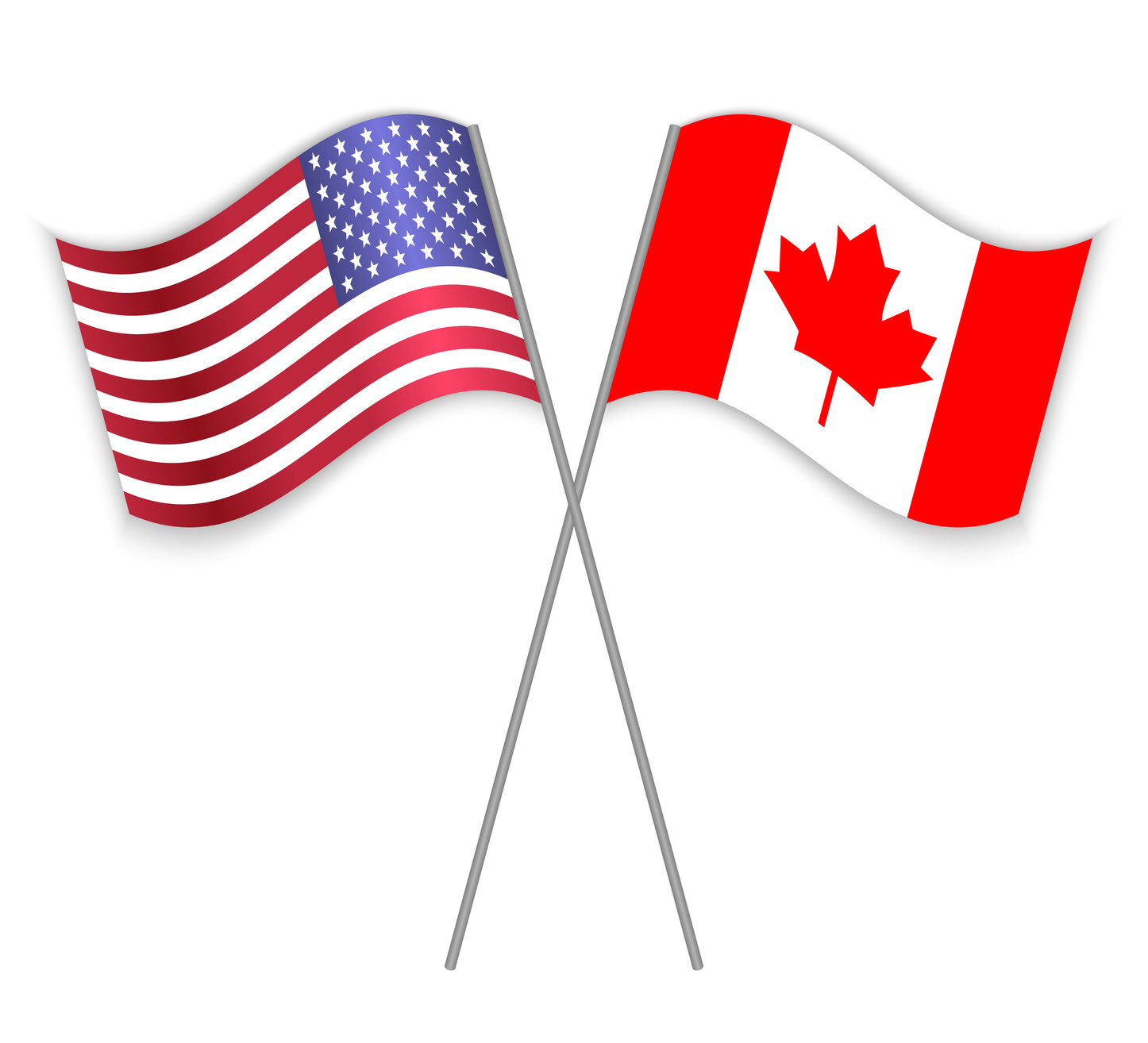 The Canada Revenue Agency recently took the unusual and unconventional step of notifying the tax community that it has settled a matter relating to a hybrid financing arrangement involving a forward subscription agreement. Where do these structures stand in Canada?

A myriad of hybrid financing techniques have been developed and implemented by multinational enterprises (“MNEs”). In the context of Canada and the United States alone, MNEs have implemented what have come to be known as “Repo” structures, “Tower” structures, “Lux FinCo” structures and “Forward Subscription” structures. These structures invariably involve at least one or more deductions than the total number of inclusions within the MNE group owing to differences in tax treatment of the same instrument or entity between different jurisdictions.

The OECD has denounced these techniques and has called for unified action. Europe has been busy legislating against them. The United States has acted to limit double-dipping. For example, the Repo, Tower and Lux FinCo structures are each United States inbound financing structures which, by most accounts, have been curtailed by the introduction of new Section 267A of the Internal Revenue Code and related regulations. These rules deny a deduction in the United States for any disqualified related party amount that is paid or accrued pursuant to a hybrid transaction or by, or to, a hybrid entity. Unlike the Repo, Tower and Lux FinCo structures, the Forward Subscription structure is a Canadian inbound financing structure that is unaffected by these new rules in the United States; there is no deduction in the United States to begin with to be denied.1 For its part, Canada appears to have been sitting silently on the sidelines. Canada has not enacted or proposed any legislation to eliminate such hybrid financing arrangements.2 Where does Canada stand – are the techniques legally prohibited or simply a matter of poor tax etiquette in Canada?

On July 4, 2019, the Canada Revenue Agency (“CRA”) signaled its general position on the matter by taking the rather unusual and unconventional step of posting and distributing a “Notice to Tax Professionals” (the “Notice”) stating that it will consult its Transfer Pricing Review Committee seeking to apply certain re-characterization rules in Canada’s existing transfer pricing legislation (namely, paragraphs 247(2)(b) and (d) of the ITA) to reassess Forward Subscription structures.

The Notice loosely describes a Forward Subscription structure and puts tax professionals on notice that “it has resolved a file regarding a hybrid mismatch arrangement involving the deduction of non-arm’s length interest in a series of transactions that included a forward subscription agreement.” CRA warns that related penalties could apply on the basis that taxpayers engaging in this type of tax planning did not use reasonable efforts to use arm’s length prices, terms and conditions in their transfer pricing. No further details are provided in the Notice. CRA merely invites taxpayers and their advisors to contact their International and Large Business Case Manager or the CRA’s International and Large Business Directorate for more information.

A few comments and observations are in order:

Certainly, in the current global environment, double-dipping may be a matter of poor tax etiquette in Canada, but whether such arrangements are prohibited and subject to reassessment under existing law is still a matter of debate.

2 Canada actually enacted a limited anti-double dipping rule in 2007. Broadly speaking, the rule contained in former section 18.2 of the Income Tax Act (Canada) (the “ITA”) operated to limit the deductibility of interest and other borrowing costs relating to investments in foreign affiliates where the same or equivalent expense was also deductible in another country. The rule was repealed before it ever took effect. A Canadian International Taxation Advisory Panel recommended the repeal of the rule on the basis that it would have harmful effects on foreign investment by Canadian multinationals, particularly in the context of the then existing global financial environment. In other words, Canada has long sought to curtail the practice of double-dipping, but quickly realized that unilateral action would only put Canadian multinationals at a competitive disadvantage relative to other multinationals.