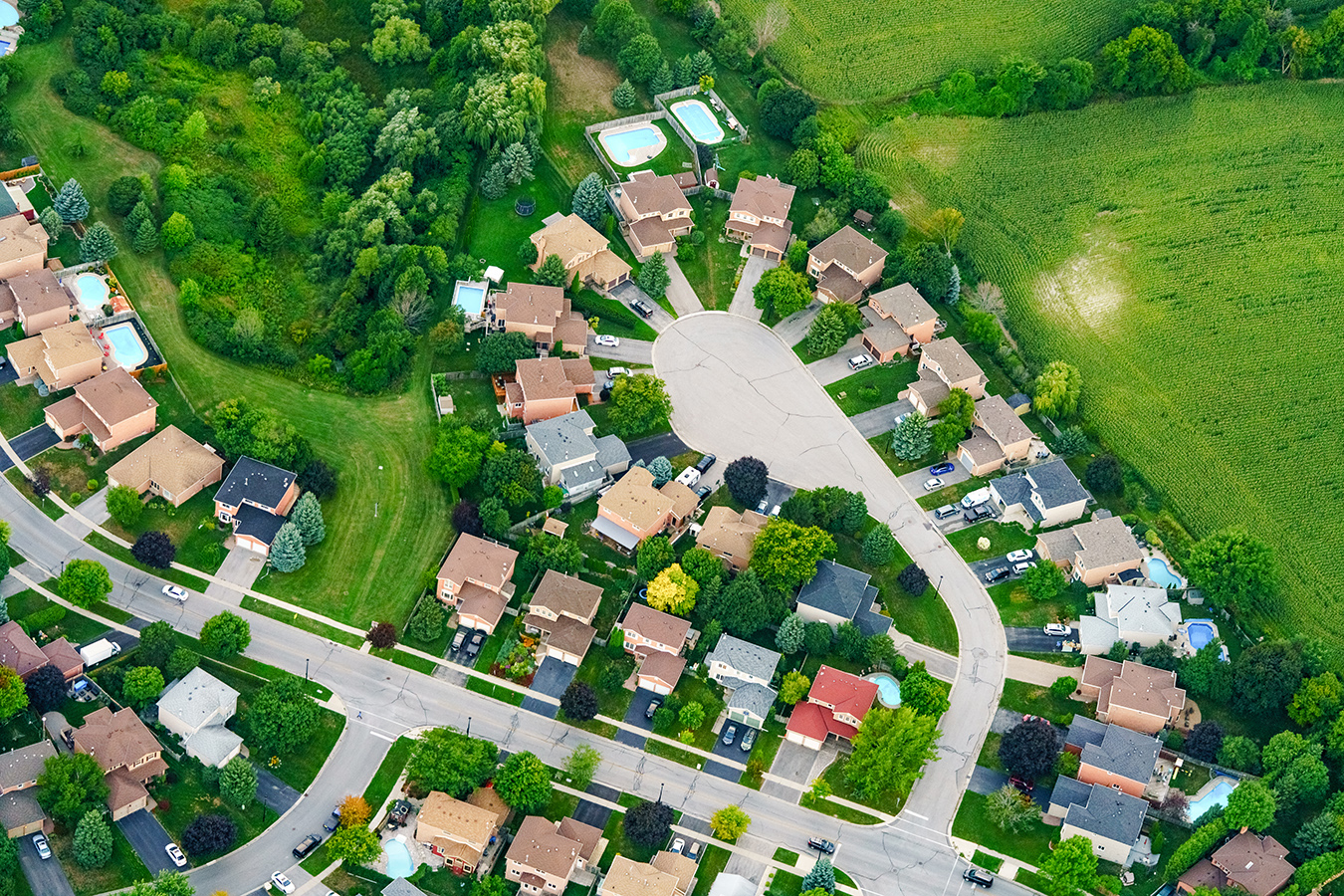 Our last two updates outlined the proposed amendments to the Planning Act and the Ontario Municipal Board under Bill 139.

While the Act itself came into force today, the Schedules to the Act (which contain the legislative amendments) come into force on a day to be named by proclamation of the Lieutenant Governor. There is currently no firm date for proclamation. Indications from the Ministry of Municipal Affairs is that proclamation will occur once the rules and regulations applicable to the new Local Planning Appeals Tribunal (the “LPAT”, which replaces the Ontario Municipal Board (“OMB”)) are finalized. A recent Ministry press release anticipates that this exercise will be completed in “spring 2018”.

Assuming the transition regulation is ultimately issued as proposed, and based on the joint-Ministry statement on transition, the following is offered by Aird & Berlis LLP’s Municipal & Land Use Planning Group as a simplified summary:

The following restrictions will apply where a decision on the relevant instrument is issued after proclamation:

With respect to appeal and approval timelines:

Municipal authorities, ratepayer groups, consultants and landowners with questions about Bill 139 and the proposed transition from the OMB to the LPAT are encouraged to speak directly with a member of our Municipal & Land Use Planning Group. We can help simplify what promises to be a complex and at times unclear process of transition.