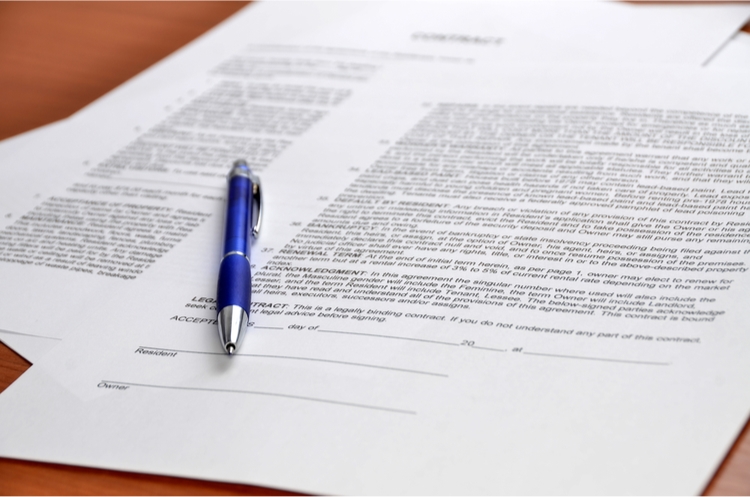 On November 14, 2019, the Alberta Court of Appeal (the “ABCA”) released its decision in PricewaterhouseCoopers Inc. v. 1905393 Alberta Ltd. (“1905393 Alberta”),1 dismissing an appeal of an approval and vesting order made in the context of a receivership proceeding.

The appellants, a secured creditor and a personal guarantor, were unsatisfied with the proceeds generated in what they regarded as an abbreviated sales process, which proceeds fell substantially short of prior appraisals. The appellants argued that the Alberta Court of Queen’s Bench (the “ABQB”) had failed to apply the correct test in approving the sale because it did not apply modifications they asserted the ABCA had previously made in River Rentals Group Ltd. v. Hutterian Brethren Church of Codesa (“River Rentals”)2 to the well-accepted test set out by the Ontario Court of Appeal in Royal Bank of Canada v. Soundair Corporation (“Soundair”).3

Soundair set out a four-part test to be applied by a court in determining whether a receiver has acted properly in selling property, namely:

In River Rentals, the ABCA broke down the first part of the Soundair test set out above into the following four more specific considerations:

(a) whether the offer accepted is so low in relation to the appraised value as to be unrealistic;
(b) whether the circumstances indicate that insufficient time was allowed for the making of bids;
(c) whether inadequate notice of sale by bid was given; or
(d) whether it can be said that the proposed sale is not in the best interest of either the creditors or the owner.5

The ABCA adopted these considerations from the Nova Scotia Court of Appeal minority decision in Cameron v. Bank of Nova Scotia (“Cameron”).6

It should also be noted that, in Soundair, the ONCA majority did consider Cameron in formulating the first part of its test and that the ONCA minority quoted the specific passage in Cameron from which River Rentals derived its additional considerations.9

Based on the correct framing of the River Rentals factors within the Soundair test, rather than as overriding additional factors, the ABCA found that the ABQB had not made any reviewable error in applying the test to the facts of the case at hand and approving the sale.

The Financial Services Group at Aird & Berlis regularly advises a broad range of stakeholders on proceedings initiated pursuant to the Bankruptcy and Insolvency Act and the Companies’ Creditors Arrangement Act, including the sale processes conducted within the context of such proceedings. Details are available at our Financial Services webpage.

9 Soundair, supra note 3, at paragraphs 43 and 85. In considering the minority decision in Cameron, the ONCA majority quoted from the paragraph immediately preceding that from which River Rentals derived its factors.