A Lesson on Permitted Uses 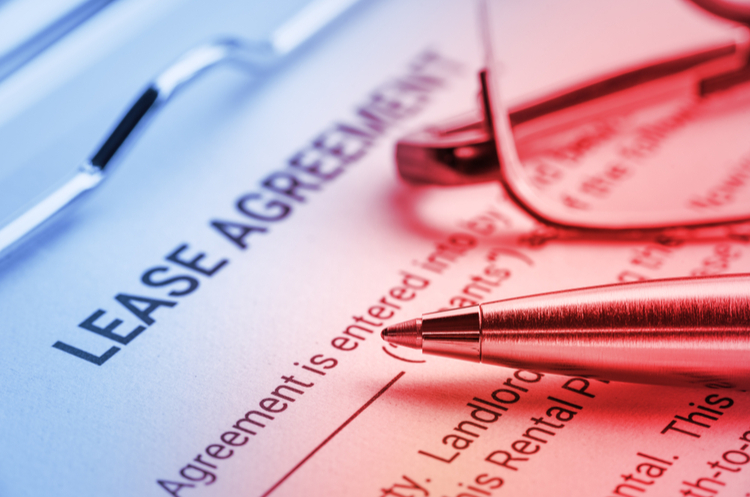 Anyone who has drafted or reviewed a commercial lease is familiar with a “permitted use” clause. A permitted use clause is intended to define and limit the type of business that a tenant is entitled to operate from a particular premises. Whether to protect the tenant mix in a shopping centre or ensure compliance with the exclusive rights of other tenants, landlords put significant effort into negotiating appropriate use clauses with their tenants. The case of JCP Drugs Ltd. v. Daniels Leslieville Corp., [2019] O.J. No. 4886 is an example of why it is so important to pay close attention to permitted use clauses in commercial leases.

In JCP Drugs, the landlord was the owner of a new high-end mixed-use condominium development. It entered into an agreement to lease with a tenant for the operation of a “pharmacy and family medical clinic” for premises located on the ground floor of the development. The agreement contained standard language requiring that the tenant execute the landlord’s standard form of lease.

The landlord refused to deliver possession of the premises until the tenant signed its standard form of lease. However, the tenant refused to sign the lease and applied for, among other relief, a determination by the court that the use of the premises as a “pharmacy and family medical clinic” included a right to prescribe and dispense methadone and any other such medication lawfully used to treat chronic pain and opioid use disorder.

At the hearing of the application, the tenant abandoned certain aspects of its claim as it had found alternate premises from which to operate its pharmacy. In addition, the landlord confirmed that it no longer disputed the tenant’s claim that the tenant’s right to operate a “pharmacy and family medical clinic” included the right to prescribe and dispense methadone. However, the landlord maintained, among other arguments, that the agreement to lease was not binding as a result of the tenant’s failure to disclose to the landlord that it would be dispensing methadone from the premises, which formed a large part of its pharmacy practice.