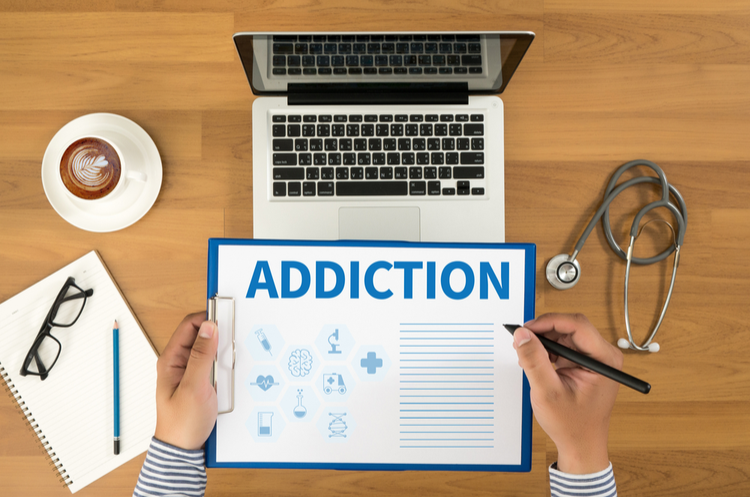 Whether it is due to increased workplace drug testing or the impending legalization of recreational marijuana use, the legal landscape of drug and alcohol addiction and the workplace continues to evolve. Canadian companies must be able to adapt to this changing dynamic with sound workplace policies that balance employees' rights, in the case of addiction, with employers' needs to protect the safety of the workplace and co-workers.

In Stewart v. Elk Valley Coal Corp., 2017 SCC 30, the Supreme Court of Canada reviewed the reasons behind the termination of an employee who worked in a mine operated by the Elk Valley Coal Corporation, driving a loader. The mine operations, as well as the employee’s job driving the loader, were clearly safety sensitive. The company had implemented an alcohol and drug use policy and all employees were expected to disclose any dependence or addiction issues pre-emptively, prior to an incident occurring. The policy did not punish employees for disclosing any drug or alcohol addiction, and supported substance abuse treatment and return to work. Ultimately, Mr. Stewart was involved in an accident with his loader and post-incident testing found that he had cocaine in his system.

The employee admitted to having used cocaine during his days off and, after the incident, he claimed that he thought he had an addiction. He had not, however, disclosed his use of cocaine or his presumed addiction prior to the accident, a requirement of the policy. After the incident and investigation, his employment was terminated under the policy’s “no free accident” rule.

Addiction to drugs or alcohol is generally recognized as a disability under human rights legislation across the country. The employee challenged his termination as a breach of Alberta’s human rights legislation, but the Alberta Human Rights Tribunal disagreed and found that the employee had not been terminated due to his disability (addiction to cocaine), but for having breached the policy, which required him to disclose his addiction or dependency before the accident.

In an interesting split decision, the majority of the Supreme Court of Canada agreed with the Alberta Human Rights Tribunal’s conclusion that this employee’s termination was acceptable under the policy. This was primarily based on the accepted fact that the employee’s addiction did not prevent him from being able to understand the terms of the policy or to disclose his addiction prior to an incident. The employee was found to have been able to make a conscious choice regarding whether he could/should disclose his drug use and, having chosen not to, was capable of suffering the consequences, notwithstanding any addiction. The Tribunal and Supreme Court agreed that the termination was not because of the employee’s addiction, but because of his failure to abide by the terms of the policy. The policy itself was a reasonable and important component of the company’s safety regime in a safety sensitive work environment, and preserving the policy as a deterrent also had merit.

Two judges disagreed with the majority, finding that addiction had been part of the reason for the employee’s termination. However, they would not have overturned the decision to terminate the employee on the basis that they found that the company had accommodated the employee to the point of undue hardship (having given him the ability under the policy to self-disclose, obtain treatment or in allowing him to re-apply to return to work after showing evidence that he had completed treatment).

One judge, however, found that it was unreasonable to conclude that an employee suffering from an addiction was capable of self-reporting to avoid application of the policy. Denying the addiction is often a key symptom of the addiction. This was an important distinction from the majority who agreed that the policy did not adversely impact this addicted employee because he “chose” not to stop using drugs or disclose his drug use to obtain help (i.e. accommodation). A legal debate over the extent an individual can “choose” matters relating to human rights is likely just beginning.

The decision underscores the need for employers to have a clear drug and alcohol use policy as part of their overall safety regime. This case will also clearly support enforceability of drug and alcohol policies that prohibit attending under the influence at work (under penalty of termination) in circumstances of casual or recreational drug or alcohol use. This is an important issue with legalized recreational marijuana on the horizon.

The Supreme Court’s decision in Elk Valley has also likely expanded an employer’s ability (particularly in a safety-sensitive job or environment) to enforce a drug and alcohol use policy in circumstances where the employee may in fact have an addiction, but is still mentally capable, at times, to understand the nature of the policy and his/her obligations to abide by the policy (i.e. to understand that he/she should not take drugs or drink alcohol at or prior to attending at work or, at a minimum, to disclose such use) before an incident occurs.

While there will still be circumstances where an employee’s addiction diminishes his/her ability to comply with the terms of such a policy, such that an immediate termination of employment would likely constitute impermissible discrimination on the basis of a disability, some onus has clearly shifted to the employee. Even in these cases, the employer may still be able to terminate the relationship on the basis of undue hardship.

Employers, particularly those whose workplaces involve safety sensitive operations (or jobs), should review their drug and alcohol use policies as maintaining their enforceability will be a key tool of their overall safety protocol. The policies should: