The Ministry of Labour is Appealing the Greater Sudbury Decision

What this means for businesses that contract out work 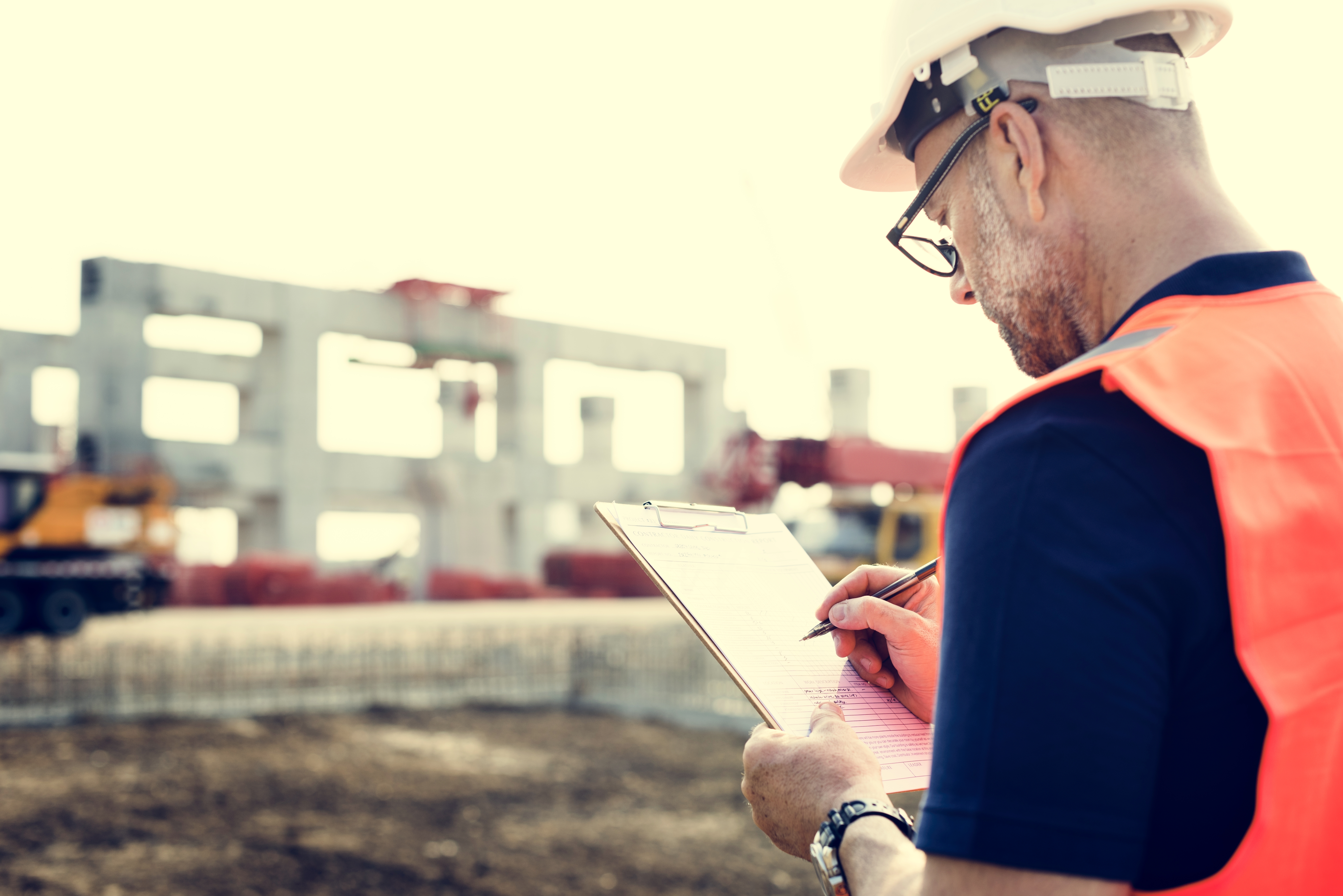 The importance of the answer to this question cannot be overstated.

Depending on the answer, a business could well be responsible for protecting the health and safety of the subcontractor and its workers. Any failures in that regard could, on prosecution, attract penalties for individuals up to $100,000 and/or a year in jail, and corporations could face fines up to $1.5 million.

What has the traditional position been?

The law was set 27 years ago in the case of R. v. Wyssen.2 It provided that where businesses contract for work, they are the contractor’s Employer under the Act. As a result, they are subject to all of the accompanying duties, including, amongst others, the duty to take take every precaution reasonable in the circumstances to protect workers.

How did the Greater Sudbury decision change the law?

The law developed in a nuanced way with the decision in R. v. Greater Sudbury (City).3 It looked past the parties’ relationship itself and delved into the degree of control that a contracting business or owner exercised at a workplace. In doing so, it made control a critical factor in determining whether or not businesses were Employers at the workplace. Specifically, it found that if a business hired a contractor, relying on their expertise completely, and did not provide direct oversight or exercise meaningful control over the contracted work, the business may well not be an Employer vis a vis the contracted work.

Why was the Greater Sudbury decision important?

By inserting “degree of control” into the equation, the court opened the door for businesses to try and contract out of what had been their obligation to take direct and meaningful steps to protect the health and safety of the workers who were performing the contracted work. Simply put, the decision arguably created the potential for businesses to take a ‘hands off’ approach to contracting out work, and thereby limit their liability exposure under the Act.

Is the Greater Sudbury decision the law in Ontario?

Just over three weeks ago, Justice Brown of the Ontario Court of Appeal determined that the question of whether or not the element of “degree of control” ought to be imported into the definition of Employer under the Act was a question of sufficient interest to the public at large that satisfied the very high threshold for granting leave to appeal.4

As a result, his Honour granted the Ontario Ministry of Labour (MOL) leave to appeal the lower court’s decision in this case. What this means is that the Court of Appeal will now decide whether Wyssen or Greater Sudbury, or some other test, is the law in this province.

What should businesses that contract out work be doing in the meantime?

1.         Know your contractor. Make appropriate and meaningful inquiries to determine whether the contractor is qualified, competent and has a good safety record. We appreciate that the resources to which a business can turn in this respect may be limited, but businesses can always (i) ask for and check references; (ii) contact relevant industry associations to confirm certifications are up-to-date and complete, and; (iii) check with online authorities’ databases and reporting services for records of safety infractions.

2.         Know your contractor’s practices. Ask your contractors to provide you with copies of their health and safety programs. Clearly, businesses often turn to contractors for an expertise that the business doesn’t have, and no one would reasonably expect a business to perform an in-depth assessment of the contractor’s technical proficiencies. Having said that, the adequacy of a health and safety program - at least insofar as it relates to the work to which the contract will relate - is something that a business can, and should, assess. Specifically, businesses should be, at a minimum, looking to ensure that their contractor’s policies are up-to-date, and that they are compliant with all of the applicable statutory requirements.

3.         Know your contractor’s workers. Know who is coming onto your site or into your facility, and confirm that they have been trained on the contractor’s policies - at least insofar as those policies relate to the contract work. This isn’t meant to be an overly onerous obligation. What it’s meant to do is to ensure that businesses know who is working for them and that they’re competent to work. It’s really only an extension of the first step above (know your contractor) and if it’s taken, a business won’t rely solely on assurances that it may have been given by its contractor.

When taking these steps, businesses should also appreciate that perfection is not being demanded of them. If there is an incident, all that a business will need to do is demonstrate that it acted reasonably and with diligence. By taking the three steps noted above, in tandem with some form of quality assurance auditing, a business that contracts out work will have gone a long way toward doing so.

2 R. v. Wyssen, [1992] O.J. No 1917 (OCA). Wyssen was a window cleaner who had a contract to clean windows on high rise condominiums. However, one of the buildings was beyond his capabilities. He worked around the problem by hiring an independent experienced window cleaner who had his own equipment. Wyssen had hired this subcontractor in the past to clean the same building without issue. He didn’t supervise the subcontractor, nor did he supply him with any equipment. The subcontractor didn’t rig his equipment properly, and he fell to his death. Wyssen was charged as his employer with failing to ensure that his worker’s (his subcontractor’s) equipment met regulated standards. The court found, at trial and at a first level of appeal, that Wyssen was not the employer of the subcontractor. However, the Court of Appeal reversed that ruling. It found that the OHSA definition of employer was to be read broadly so as to include those who contracted for the services of workers. Wyssen therefore was the subcontractor’s employer even though he didn’t control or supervise how his subcontractor did the work, or what equipment he used. The necessary implication of that was that Wyssen, as his employer, was obligated to oversee, and be responsible for, the safe execution of his independent subcontractor’s work

3 R. v. Greater Sudbury (City), 2019 ONSC 3285. Sudbury awarded a road repair contract to a contractor. Under the contract, teh contractor was designated the Constructor, but the City retained the authority, to direct how the contractor’s work was to be performed. When work started on the project, the City sent out quality assurance inspectors to monitor the work. On one occasion, these City inspectors found that the contractor was working in a lit intersection without a paid duty officer. This was contrary to safety regulations. The inspectors raised this, and other points, with the contractor and the problems were addressed. Unfortunately, the same thing happened again weeks later. This time the City inspectors were not there and, tragically, a pedestrian was run over and died. Sudbury was charged as a constructor and as an employer under the Act. The Court acquitted the City, finding that it was not the Constructor because it hadn’t exercised control over the work or instructed the contractor’s workers. Similarly, it found that the City was not an Employer on the project. It hadn’t supervised the work on the project, nor had it directed how the work was being done.