R. c. Fournier: A Recent Lesson in Indifference to Workplace Safety, and in Jail Sentences 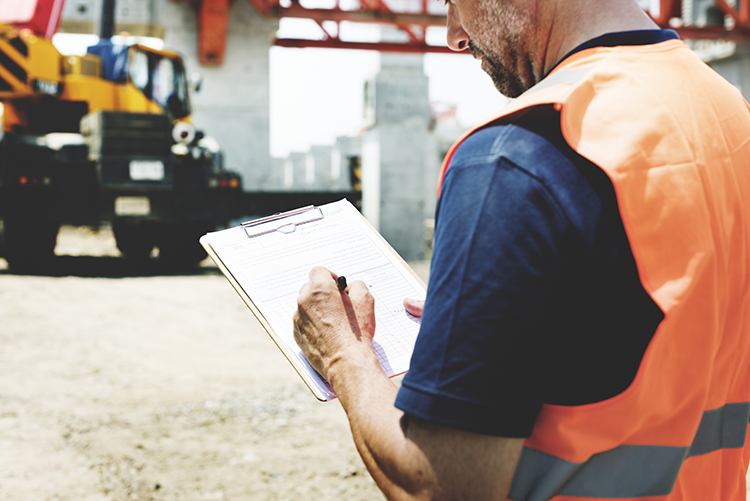 What happened? Mr. Fournier owned an excavation company. He and his worker, Mr. Levesque, were replacing a sewer conduit. Contrary to Quebec law, their trench was not shored. It collapsed, and Mr. Levesque died.

Notwithstanding that Mr. Fournier was also seriously injured (his legs were broken and he was in a coma for two days), he was charged both with criminal negligence causing death and manslaughter under the Criminal Code. He was found guilty of both, but because of the operation of a common law double jeopardy provision, he was convicted only of manslaughter. The Court found that Mr. Fournier’s failure to comply with provincial regulation was the unlawful act that underlay his manslaughter conviction.

Why is this important? This is the first time that criminal law has been used by Canadian authorities outside of criminal negligence provisions. It points to what is clearly an increasingly serious level of attention that authorities are paying to workplace safety.

Even though maximum fines for workplace safety contraventions have recently been tripled under the Occupational Health & Safety Act, it is really not just about fines anymore. The Fournier case undoubtedly meant to drive home that the Crown is looking to increase the use of the criminal law tools available to it in order to deal with workplace safety. Such cases are meant to act as a general deterrent.

If those directing how work is done ignore the regulations, they do so at their own peril. If something bad happens – even if it is the first time – they can face more than a six-figure fine. They can also be convicted of serious offences and can go to jail for extended periods of time.

What can employers do? Never be indifferent to the dangers posed by the work being performed. Three simple steps can make all the difference. First, assess your workplace/ operation. This requires that you define the scope of work being done, identify who is doing it and consider what hazards it may pose. Second, identify what regulations apply to the workplace/operation. This requires you to consider not only what type of work is being performed, but also what statutes apply (i.e. the OHSA and the applicable regulations, etc). Third, implement and monitor the measures that the applicable statute/regulation requires. Take the required steps (whether they involve guarding/PPE/specific processes, or the like) and monitor the workplace to be sure that your workers are complying with those steps. If you do those three things meaningfully, you will meet the standard required of a reasonable workplace. You will also avoid criminal charges, even if an incident takes place.

Where can employers get help? Most of the problems that lead to charges can usually be avoided if employers’ health and safety teams make use of simple and often readily-available tools. For example, pre-construction or pre-operation checklists are readily available for many types of facilities and work. While all workplaces and their operations are different, and individual tailoring will be required, many introductory tools are readily available online.

Reviewing resources such as these, and others, will help you to identify what you need to be aware of, and what future steps you should take to ensure workplace safety.