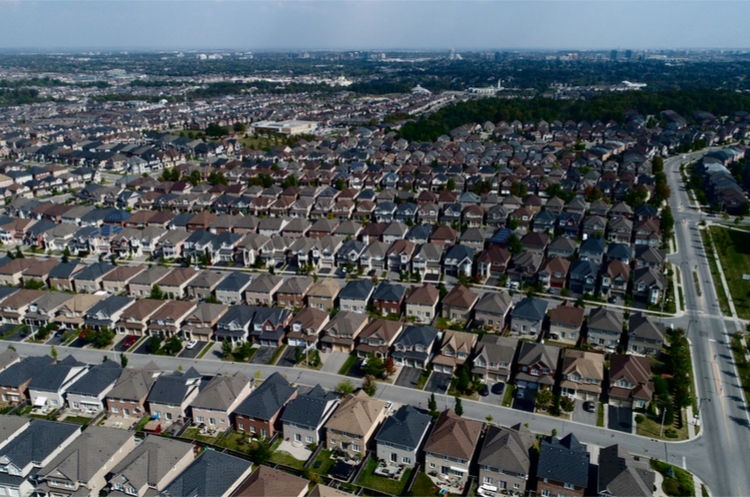 Among the flurry of legislative changes recently announced on May 2, the Province introduced a new Growth Plan for the Greater Golden Horseshoe (“A Place to Grow”).

First introduced in 2006, the Growth Plan outlined a Provincial vision for the management of growth in the Greater Golden Horseshoe by focusing growth in urban areas, encouraging more compact urban development and protecting natural systems and agricultural lands. The Growth Plan was last updated in 2017 with, among other things, revised targets for density and intensification, and policies with respect to major transit station areas.

After undergoing a 45-day commenting and review period, the majority of the proposed amendments have found their way into A Place to Grow. Significantly, however, the new Plan introduces for the first time a definition of provincially significant employment zones that can consist of employment areas or mixed-use areas that maintain a significant number of jobs:

Despite numerous requests to include or exclude areas from the new provincially significant employment zones, the maps in A Place to Grow are largely unchanged from what was proposed in January. No zones were removed or added to the 29 provincially significant employment zones identified by the Province in January 2019. However, minor revisions, including technical adjustments to parcel boundaries, were made to some zones based on municipal feedback.

An additional key difference in the new Plan is a further reduction in the minimum intensification targets within the delineated Built-Up Areas (2.2.2.1) for the City of Hamilton and the Regions of Peel, Waterloo and York, and in the minimum density targets within the Designated Greenfield Areas (2.2.7.2) for the same areas. These targets have now been reduced from 60% of all residential development occurring annually in delineated built-up areas to 50%; and from 80 residents and jobs combined per hectare to 50. The reductions in these targets bring Hamilton, Peel, Waterloo and York in line with the proposed targets for Barrie, Brantford, Guelph, Orillia, Peterborough and the Durham, Halton and Niagara Regions.

The Province has further refined a new policy (2.2.5.14 – first introduced in the January 2019 proposed amendments), which provides that municipalities should establish development criteria to be applied when employment lands outside of a designated employment area are proposed to be redeveloped. This criteria is to ensure that any such redevelopment “will retain space for a similar number of jobs to remain accommodated on site.” It is not immediately clear how this policy will be deployed by regional and local municipalities.

A Place to Grow is anticipated to come into effect on May 16, 2019. The proposed transition regulation would require planning decisions to conform to the new Plan once it is in effect, except for planning matters commenced before 2006, or planning matters awaiting a decision from a completed Local Planning Appeal Tribunal Hearing. In addition, the proposed regulation would identify specific ongoing planning matters that may be impacted by the policy changes in the new Plan (for example, the ongoing appeal of Toronto’s Official Plan Amendment 231) and allow them to continue to be subject to previous Growth Plans. The proposed transition regulation is posted on the Environment Registry of Ontario for review and comment until June 1, 2019.