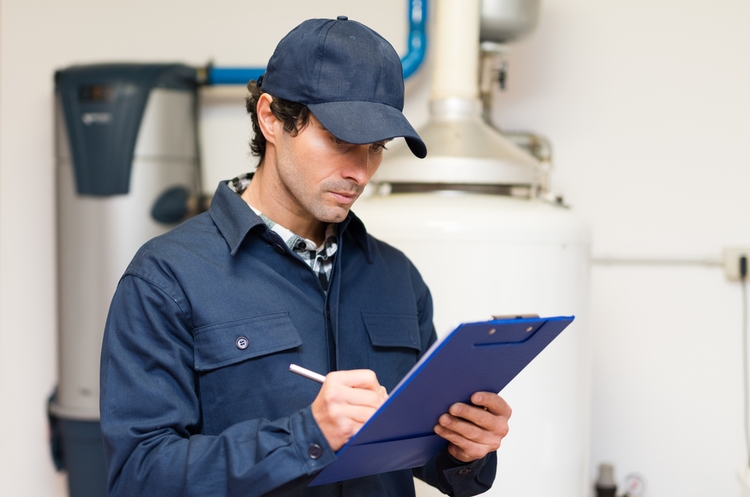 The Ontario government recently published a Disclosure Statement that must be signed by each consumer entering into a direct agreement for a prescribed good or service. The Disclosure Statement will be found as the first page of a direct agreement for a prescribed good or service. The standard form requires the consumer to check a box indicating that either “You contacted the supplier to invite them to your home to buy or lease at least one of the products above (not for repair, an energy assessment, maintenance, or any other reason)” or “You agreed to allow your current supplier to come to your home and agreed they may offer you a contract for one of the products or services listed above.” Presumably, having this form completed will provide the supplier with confirmation that the direct agreement fits within the exemptions from the general prohibition against direct agreements for prescribed goods and services.