OHS Due Diligence: If There Isn’t a Record, Did It Even Happen? 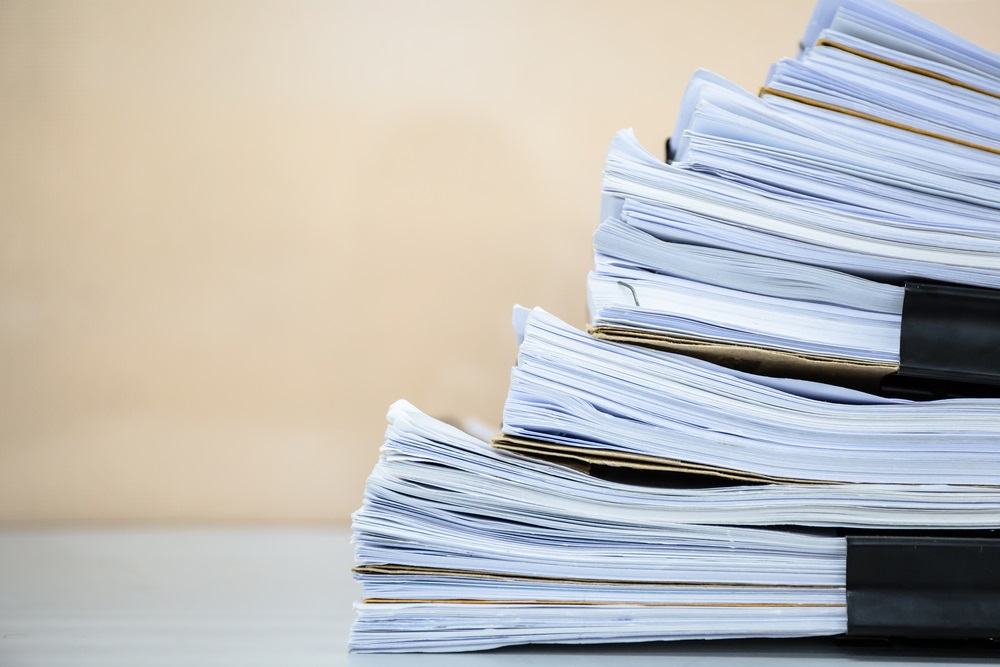 Much has been, and continues to be, written about the corporate due diligence defence in Occupational Health and Safety Act prosecutions. Scores, if not hundreds, of articles have been written both about what it means and how courts will assess due diligence once it has been raised.

Obviously, these topics are important and businesses that employ workers benefit greatly from them. Unfortunately, one point that is often missed in the mix is the absolutely critical role that record keeping plays in establishing due diligence. This article aims to remedy that.

The Algoma Tubes decision involved a relatively straightforward issue. The company had been charged with failing to guard one of its machines contrary to the requirements of the Industrial Establishments Regulation. It chose to assert a due diligence defence at trial, at least in part, by pointing to a series of inspections that the Ministry had conducted some seven to nine years earlier. These inspections had been part of a larger “guarding” project that the Ministry had conducted by attending at the facility to identify guarding deficiencies and to direct necessary fixes. At the time, the machine that became an issue in the case had been in the facility without a guard. It appears that the defence wanted to argue that the company’s diligence was reflected in the fact that even the Ministry inspectors themselves hadn’t caught the problem when they were looking for it.

Part of the way in which the company sought to establish its defence involved an application for the disclosure and production of the Ministry’s inspection records for the facility from 2007 and 2009. The Court however denied the application, finding that (i) the records were not first-party disclosure (i.e. fruits of the immediate investigation before the Court), and (ii) because so much time had passed during which several elements of the facility had changed (including non-guarding related aspects of the machine in issue), the records were not obviously relevant.

From the decision, it appears that the defence was left without some of the key evidence it wanted to establish its defence.

The Wal-Mart case makes the same point, but from a different perspective. It also involved the prosecution of an offence under the Industrial Establishments Regulation, but it didn’t involve a disclosure application. The facts were as follows: a worker had been using a manual skid jack to move products. In the course of doing so, he backed into an empty skid that had been left in one of the warehouse’s aisles. He fell, hit his head and died three weeks later. It was determined that the accident contributed to his death. The Ministry of Labour charged the company with failing to keep the aisle free of obstructions and hazards.

In asserting its defence, the company pointed to a sweeping program that it had put in place, and argued that the program demonstrated that it had diligently attended to obstructions and hazards in all areas, including the aisle ways. However, the Court didn’t accept that the company had been duly diligent. Its decision centred in large measure on the fact that the company couldn’t produce logs to show that the sweeping program had been followed on that day in that area. These missing logs undermined the defence, and the company was convicted. The conviction was then later upheld on appeal.

Both of these cases demonstrate that record keeping can be central to a business’ ability to defend itself.

Consider the difference it would have made in the Algoma case, both to the application and the trial, if the company had kept accurate records of all Ministry of Labour attendances at the premises. If records had been kept, and they had included event forms that detailed times, places, people and actions (including follow-up notations), the company would have been able to establish what happened with certainty, and that the Ministry’s records were obviously relevant. That would have made all the difference in the world to the defence.

A similar point is made in the Wal-Mart case. Had the sweep program logs been available they would have shown that the company not only had a program to address the hazards, it also had effectively implemented the program. Without the records, the Court looked at the situation and concluded that it was as if the efforts hadn’t even been taken.

Having recognized that record keeping is critically important to a company’s operations, we recommend that businesses take, at minimum, the following three steps:

At the end of the day, the key is to find a way to ensure that your business is recording all of the positive things it has been doing. The records will help the business to protect itself should there be an incident. As the highlighted cases illustrated, the absence of records can leave people asking if anything was even done at all.