Changes to WSIB - Nothing New Under the Sun... 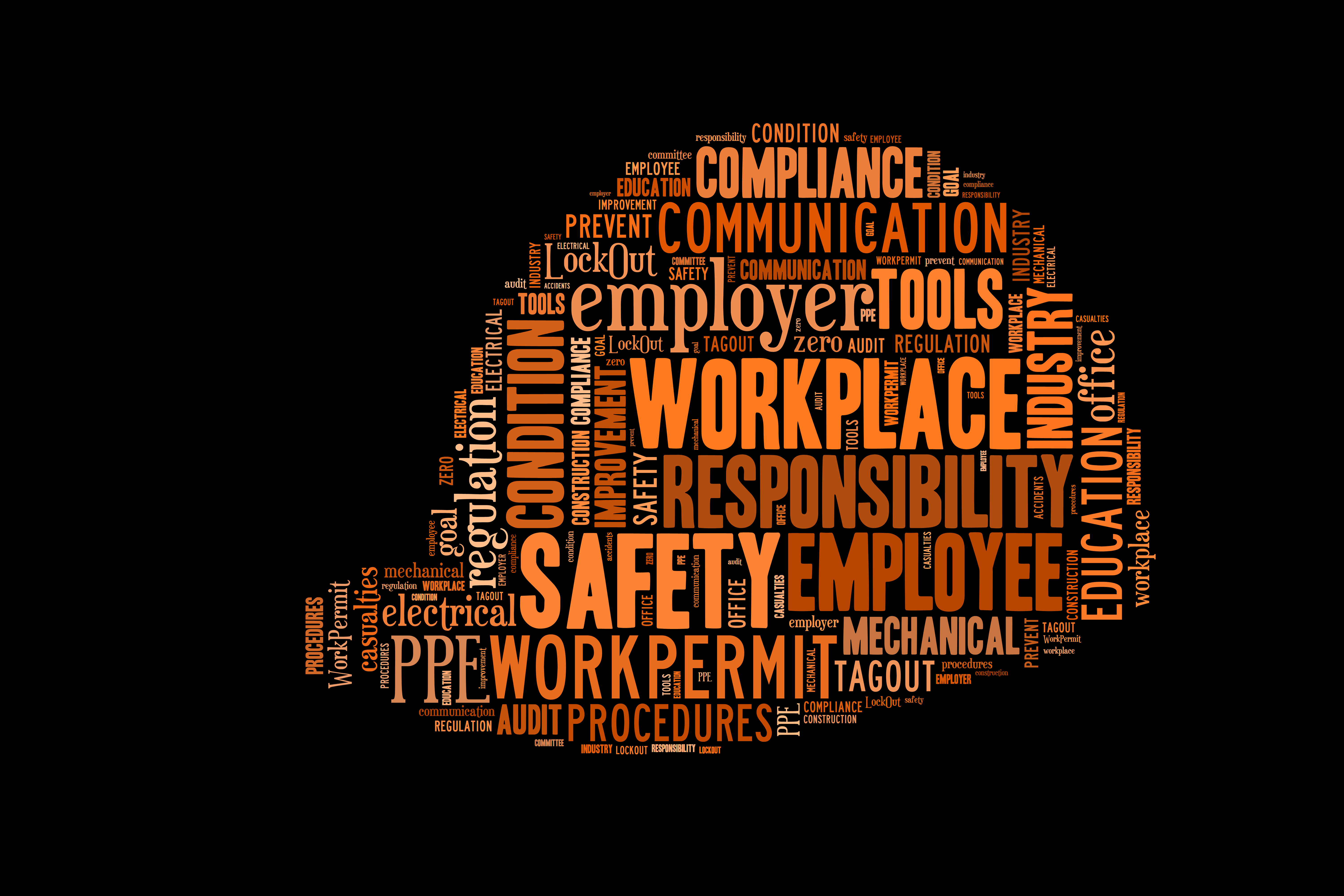 A recent article in the Toronto Star proclaimed coming changes to Ontario’s WSIB regime as being almost a game changer in the way that the government will be approaching workplace injuries going forward. The headline read “New Law to make employers accountable for temp worker injuries” and the article explains that the government will now, on the heels of a Toronto Star investigative article, be moving to resurrect amendments to the WSIB regime that allow the costs of temporary workers’ workplace injuries to be allocated to the workplaces where the injuries happen, instead of to the temp agencies.

Insofar as WSIB premium costs are concerned, the article is right. In the larger scheme though, it’s not. This is because the article reflects a common misunderstanding that many in the industry have held for years. Namely, that businesses are able to eliminate their liability exposure by contracting their work out. After all, if a worker isn’t a direct company employee, any issues related to that worker aren’t the company’s either – right?

What’s really happening now is that the WSIB regime, by allocating responsibility to the employer whose work is actually being done, is just catching up to where the rest of the workplace safety regime has been since at least 1992. Back then, in the case of R v. Wyssen,  the Ontario Court of Appeal ruled, in the context of the Occupational Health & Safety Act (OHSA), that employers who hired independent contractors were, for all intents and purposes, direct employers - at least insofar as workplace injuries and fatalities were concerned.

In Wyssen, a window cleaner had been engaged to clean several buildings. One of the buildings was outside of his capabilities and Wyssen, recognizing that, went out and hired an experienced independent window cleaner. That second cleaner used his own equipment, but the equipment failed and he fell to his death. Wyssen was charged as an employer who failed to ensure that the measures and procedures required by the OHSA were carried out by his worker (the independent cleaner). At trial, and at the first level of appeal, the Court found that Wyssen wasn’t an employer under the OHSA, and he was acquitted. However, the Court of Appeal reversed that ruling and found that employers included those who contracted out.  Therefore, Mr. Wyssen was an employer. Since then, there have been countless cases in which contracting parties have been held liable where their ‘indirect’ employees have been injured.

Given the above, the reality of the situation in the OHSA and Criminal Code workplace safety regimes is, and has been, that liability doesn’t attach through the niceties of who is and is not a direct employer. Rather, liability attaches through the reality of who has the power to direct how work is going to be done.

In light of the above, it’s our view that the coming WSIB changes, while they are certainly significant, do not reflect a sea change in workplace safety. That change happened more than 25 years ago.

What is changing is that the reach of the liability that has always existed is slowly expanding. For example, back in January of this year, the government increased the maximum fine amounts that employers could face on conviction under the OHSA from $25,000 to $500,000 for individuals, and from $500,000 to $1,500,000 for companies. Against that backdrop, the coming WSIB changes really reflect only part of a larger and long-term trend.

Having recognized this, what should your business do when you hire indirect workers?

Finally, you need to document the steps you take in the three points noted above. If an incident happens, you will need that information at your fingertips to defend yourself, and it may in fact even help you to avoid a charge or premium increase altogether.