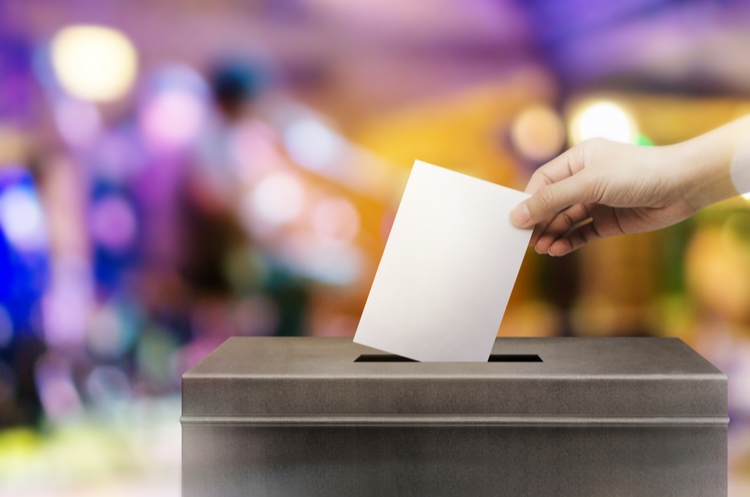 As an employer, you are likely asking what rights your employees have during the upcoming federal election on October 21, 2019, and what your corresponding obligations might be.

Each employee who is also an “elector” (a Canadian citizen 18 years of age or older on polling day) is entitled to three consecutive hours off from work to vote, as mandated by the Canada Elections Act. Subject to a few considerations set out below, employers are obligated to provide the necessary time off work to vote, with pay, if the employee’s schedule does not otherwise allow for such free time to vote.

If your employees’ existing work schedule already allows for three consecutive hours to vote on election day during regular polling hours, you do not need to give employees any additional time off. However, in the likely event that an employee’s work schedule does not have a three-hour window, you must provide that window, with pay, if asked. The employer can, however, provide that window at any time during the employee’s work shift.

As a general rule, employers cannot withhold pay or pay an employee less than they would have earned on election day if an employee has taken time off work to vote (even if they don’t actually vote – as the employer cannot request “proof” of attending at the polling station). For example, an employer is legally obligated to pay the employee for any time off taken so that the three-hour requirement can be met (i.e. if polling stations close at 9:30 p.m. and the employee is supposed to work until 7:00 p.m., they must be allowed to leave at 6:30 p.m., but be paid for the half hour they were supposed to remain at work), being mindful that voting hours do differ slightly across Canada by time zone. In Ontario (Eastern Time), polling stations are open between 9:30 a.m. and 9:30 p.m.

While an employee can voluntarily waive their right to time off work for voting and stay at work (i.e. not vote, or having chosen to vote in an early poll), no employer is exempt from the requirements set out above, except for transportation companies and their employees if the time off cannot be allowed without interfering with the transportation service and they are operating outside their polling division. Withholding pay, interfering with an employee’s right to three hours to vote or unduly influencing an employee to not exercise their three-hour right all constitute offences and can attract serious consequences under the Canada Elections Act and, as such, should be avoided.