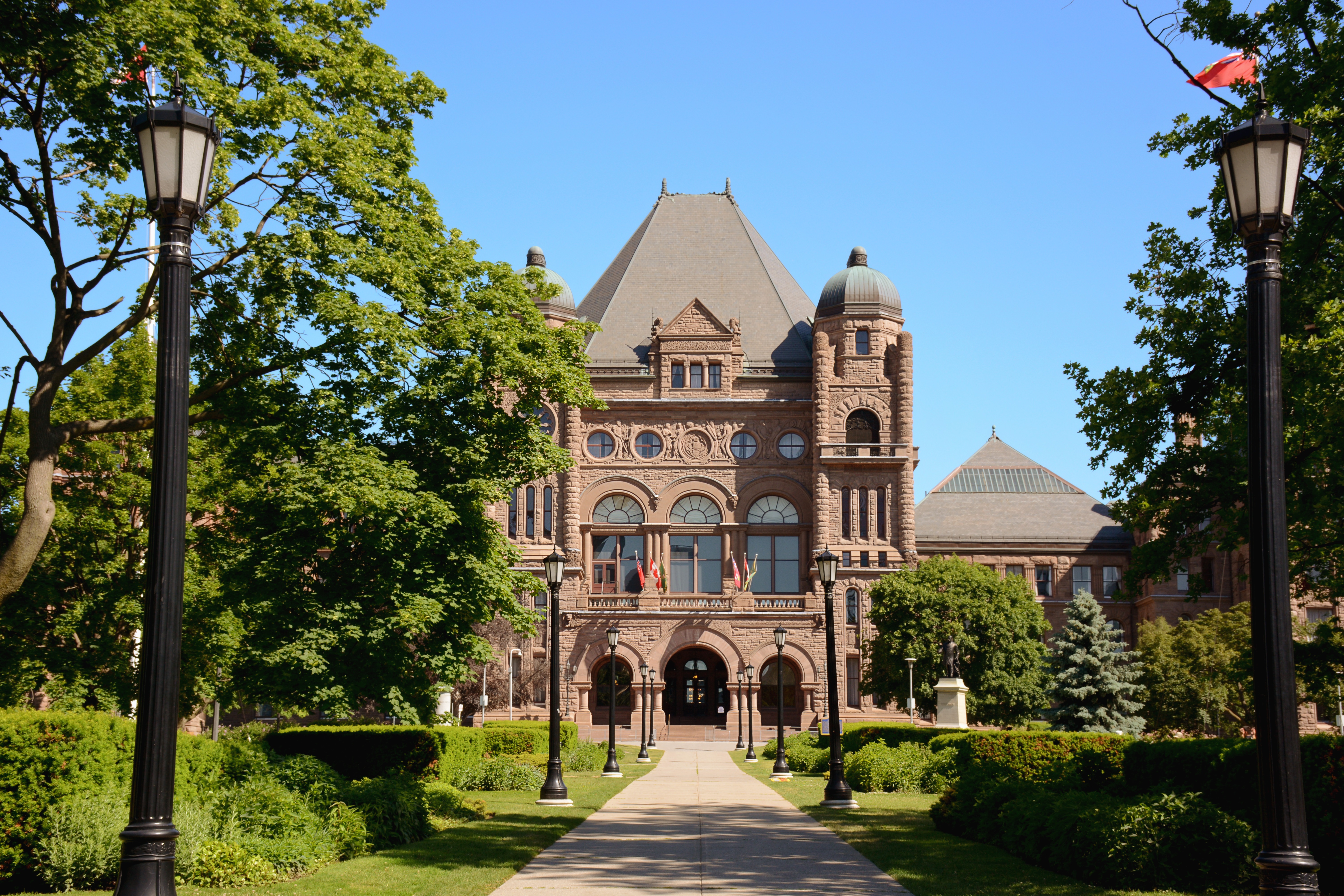 The Ford government launched a sweeping package of changes to the land use planning system with the stated objective of stimulating the supply of housing. As described by the Minister of Municipal Affairs and Housing, increasing housing supply is critical to increasing affordability and helping Ontario residents achieve their dreams of home ownership.

The following statutes are receiving overhauls:

In addition, the Growth Plan for the Greater Golden Horseshoe, 2017 (“Growth Plan”) is being revised and re-christened “A Place to Grow.” Changes to the Growth Plan are aimed at making it easier to deliver housing to the marketplace. The government points to escalation in housing prices – a symptom of the fact that housing starts have been falling short of the rate of population growth, creating a marketplace shortage of housing – especially in the grade-related form preferred by 89% of the Greater Toronto Area’s prospective home purchasers.

Many of the changes to the Planning Act (which work closely in concert with changes to the Local Planning Appeal Tribunal Act (“LPAT Act”)) are reversals of changes introduced by the Wynne Liberal government in recent years.

The Development Charges Act is being amended to purportedly provide increased predictability and stability for builders attempting to deliver housing in Ontario.

Coupled with this is the replacement of Section 37 of the Planning Act, which previously was utilized to secure public benefits. In addition, parkland charges may also be rolled into the same new mechanism. Together, these are being replaced with a stable and predictable concept called a “Community Benefit Charge.”

This will, in the view of the government, be utilized to prevent unpredictable “deal-making” planning and allow all parties, municipalities and applicants to understand what will clearly be expected and permitted of them in terms of the delivery of public benefits.

The details of how this will work remain to be developed in a regulation. However, the fundamental principle remains that which lies behind the Development Charges Act – that new growth should pay for the new costs it imposes on communities.

The government will exempt second units in homes from development charges to encourage the creation of supply.

The government is also moving to crystalize the amount of a development charge at the later of the zoning by-law or site plan approval stage, intending to provide predictability and certainty. Charges would still be payable at building permit issuance.

The previous government changed the name of the Ontario Municipal Board to the Local Planning Appeal Tribunal by virtue of the LPAT Act. While this was described as abolishing the Ontario Municipal Board, in fact, what it constituted was a name change paired with a revamp of the system that removed many of the normal rights to call evidence and to be a party that existed under the previous system. Some of the changes are intertwined with the Planning Act. Changes include:

The government is providing $1.4 million in resources to the Local Planning Appeal Tribunal to clear up backlogs. This step is seen as a significant investment (at a time of austerity) to get planning decisions made – worthwhile for the economic activity and housing it will generate.

Once the revisions to the LPAT Act are implemented, it is expected that the Local Planning Appeal Tribunal will revise and reissue its Rules of Practice and Procedure to remove many of the Bill 139-related procedures that had bogged down the functions of the Tribunal.

The previous government had eliminated traditional rights of appeal when municipalities sought to impose heritage designations on properties. The new government is restoring such appeal rights to the Local Planning Appeal Tribunal.

Building on the new licence plate slogan, the Growth Plan changes aim to help free up the delivery of more housing:

The Greenbelt and Oak Ridges Moraine protected lands remain unaffected by these changes.

A major issue for many property owners was their identification of their lands as Provincially Significant Employment Zones – potentially restricting the ability to convert them to residential uses. The province has addressed these concerns by providing that residential uses (“mixed uses”) are permitted provided that the area “contain a significant number of jobs.” The Housing Supply Action Plan also explicitly suggests that a Provincial Planning Permit System could be utilized to accelerate approvals in Provincially Significant Employment Zones.