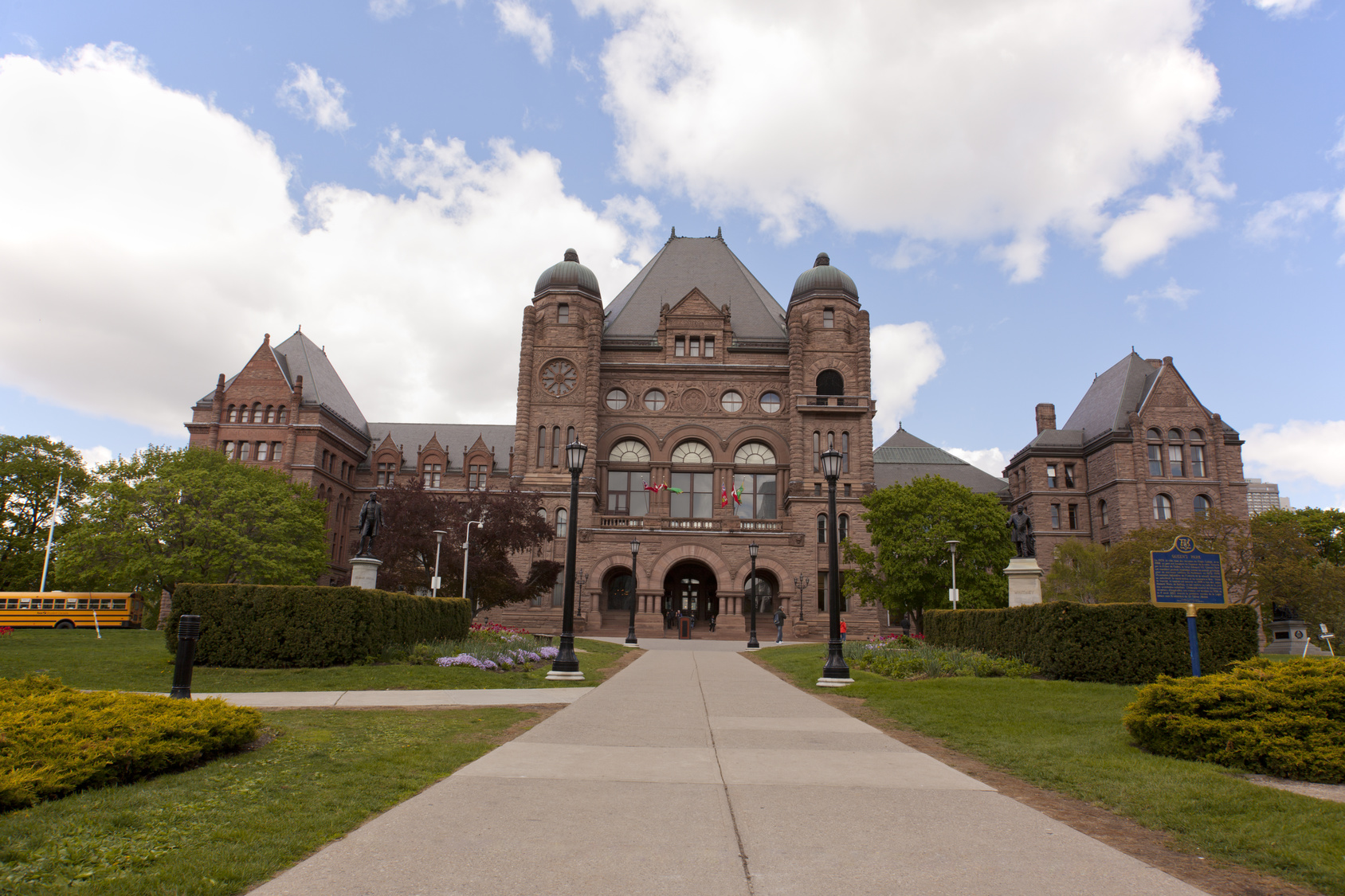 Premier Doug Ford has declared Ontario “Open for Business.” Cutting regulations are a cornerstone of his plan to restore Ontario’s competitive position compared with less heavily regulated neighbouring jurisdictions. (According to the Financial Post, Ontario has nearly 400,000 regulations - twice that of the next province.)

Premier Ford launched his first advance on this deregulatory agenda on December 6, 2018, with the introduction of a bill entitled “An Act to Restore Ontario’s Competitiveness by Amending and Repealing Certain Regulations.” This red tape reduction legislation aims to eliminate barriers to job creation and economic growth through changes affecting things as diverse as labour laws, private childcare rules, agricultural rules and more.

It represents just the tip of the iceberg of what the Ford government hopes will be an ambitious program of removing excessively burdensome red tape.

Premier Ford has publicly declared his intention to achieve a 25% reduction in the regulatory burden that he believes is holding back Ontario’s economic potential. This is his goal for the first round of deregulation.

He believes this change is necessary to help Ontario succeed in the competition for jobs and economic activity with other provinces and competing jurisdictions south of the border. Many have attributed the recent economic growth in the United States to President Trump’s sweeping deregulatory agenda.

It won’t be easy.

The new red tape reduction bill illustrates the breadth and range of changes that the Ontario government is willing to embrace. Elements of the bill include:

It is clear that the Ontario government is willing to contemplate Red Tape reduction and burden reduction measures across the full range of government regulation.

Todd Smith, the Minister of Economic Development, has been designated as “the lead minister on reducing red tape and regulatory burden.” If the experience of the Harper government on deregulation and regulatory harmonization affecting trade is any example, the Ontario government will find it challenging to meet its 25% goal for short-term red tape reduction. Anecdotes and regulatory horror stories are abundant, but the affected businesses often have difficulty communicating those to government in a way that achieves change.

Premier Ford has recognized this challenge, and is publicly calling for Ontario residents and job creators to submit their suggestions on reducing regulations.

Aird & Berlis is a leader in administrative law and in achieving changes in government regulation from the local municipal level on up. Our team understands how to frame the arguments and make the case for regulatory change that will help you to grow your business - and in the process create jobs and economic growth for Ontario.

Our team includes experienced former legislators who can find the common ground between your goals and the Ontario government’s Open for Business Action Plan. We understand how decision-makers think. Our counsel possess detailed legal expertise across a range of sectors that are heavily affected by regulation.

Let’s talk about how we can help you to help the Ontario government deliver on its promise that Ontario is Open for Business.