Employment Case Law Update: No Tort of Harassment in Ontario

By: Meghan A. Cowan 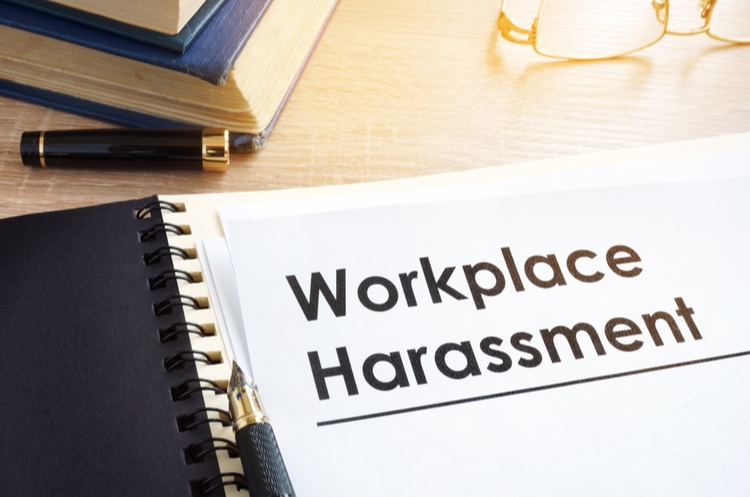 In its recent decision in Merrifield v. Canada (Attorney General), 2019 ONCA 205, the Ontario Court of Appeal held that a common law tort of harassment does not exist in Ontario.

The Court’s landmark decision overturned a Superior Court of Justice decision, which had established the new tort of harassment. In those proceedings, the trial judge had found that the elements of the new tort of harassment were satisfied in relation to a constable’s allegations of harassment against his employer, the Royal Canadian Mounted Police (RCMP), with respect to his transfer to a different unit. The trial judge awarded the constable $141,000.00 in general and special damages.

While the tort of harassment no longer exists in Ontario, harassment in the workplace is still prohibited by the Ontario Occupational Health and Safety Act as well as the Ontario Human Rights Code. Employers must still comply with these statutory requirements and should therefore ensure that their policies and training are up to date and their investigation processes are current.