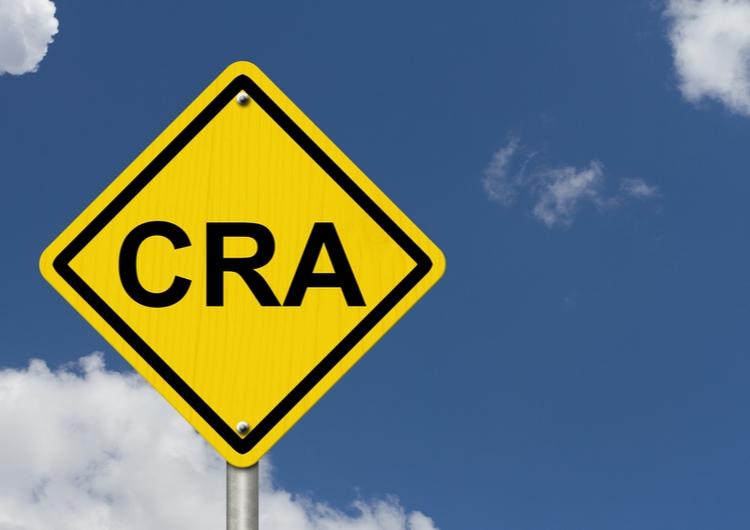 Secured creditors have taken note and expressed concern regarding a recent decision from the Federal Court of Appeal (the “FCA”), which has upended conventional wisdom regarding the priority and treatment of GST/HST arrears in a bankruptcy. In Canada v. Callidus Capital Corporation (“Callidus”),1 the FCA found a secured creditor liable for the collected but not remitted GST/HST debts of a debtor, holding that a bankruptcy does not reverse the Canada Revenue Agency’s (the “CRA”) priority to proceeds obtained by the secured creditor prior to bankruptcy.

The decision of the FCA in Callidus overturned the trial court ruling, which found that a debtor’s bankruptcy triggers a priority reversal and extinguishes the CRA’s priority pursuant to the Excise Tax Act (the “ETA”) deemed trust provisions, including with respect to the entitlement of the CRA to any amounts paid to a secured creditor prior to the bankruptcy.2 Instead, the FCA found that section 222(1.1) does not apply to pre-bankruptcy payments made to a secured creditor by a bankrupt debtor when HST is outstanding.

In April 2012, the CRA wrote to Callidus, claiming amounts collected but unremitted by Cheese Factory for GST/HST, based on the deemed trust mechanism of the ETA (the “April 2012 Letter”). The amounts in question owing to the CRA went back to as early as 2010. Following receipt of the April 2012 Letter, at Callidus’ request, Cheese Factory assigned itself into bankruptcy. The CRA then commenced an action against Callidus for the unremitted amounts.

The CRA submitted that, although subsection 222(1.1) of the ETA released all assets from the deemed trust that were owned by Cheese Factory at the time of its bankruptcy, this subsection did not alter the liability of Callidus, created by subsection 222(3) of the ETA, who received proceeds pre-bankruptcy from the sale of what were then deemed trust assets. In other words, Callidus’ liability purportedly crystalized before the bankruptcy and had a “life of its own,”3 such that the eventual bankruptcy was irrelevant.

Callidus argued that the deemed trust ceased to apply once Cheese Factory became bankrupt, such that the CRA’s claim ranked as an ordinary unsecured claim behind Callidus. Callidus further argued that the subsequent bankruptcy of Cheese Factory extinguished the deemed trust and the CRA’s priority over any proceeds of sale including any received by Callidus prior to the bankruptcy. Practitioners and secured creditors across Canada have consistently taken this position, so Callidus was not advancing a novel position of law. The genesis of this position likely stems from, in part, a self-interested reading of the ETA by secured creditors and their lawyers, and in part by the practical reality that, if the CRA’s position was correct, potentially any funds a secured creditor receives through the life of a credit facility could be subject to the CRA’s deemed trust.

As we have previously discussed, the Federal Court agreed with Callidus, holding that the ETA became ineffective against Callidus upon Cheese Factory’s bankruptcy for collected but unremitted GST/HST. The FCA overturned this decision and held that, as against the proceeds of assets sold which were remitted to Callidus to repay the debt it was owed by Cheese Factory, the bankruptcy of Cheese Factory did not extinguish Callidus’ liability to pay pursuant to subsection 222(3) of the ETA; it was a separate cause of action.

The FCA found that because the property had been sold, the extinction of the deemed trust over the assets of Cheese Factory on its bankruptcy was irrelevant with respect to the assets that generated proceeds for Callidus. Those assets had already been sold and were not the property of Cheese Factory. As a result, Callidus was liable for collected but not remitted HST/GST funds received prior to the bankruptcy by Cheese Factory, even where proceeds deposited into blocked accounts were applied to partially reduce the outstanding indebtedness and obligations owed by Cheese Factory to Callidus.

The FCA came to this decision by considering the legislative history of the deemed trust provisions for source deductions under the Income Tax Act and those for HST/GST under the ETA. The FCA found that the two sections “operate, for present purposes, identically,”4 and this situation was analogous to the FCA’s reasoning in Banque Nationale.5 In Banque Nationale, the secured creditor failed to comply with the obligation to pay the Receiver General from proceeds of property subject to a deemed trust for source deductions, and was found liable to pay the amounts claimed by the Receiver General. Since, in the words of the FCA, the legislation “does not say that, upon the debtor’s bankruptcy, all rights that arose as a result of the deemed trust are extinguished,”6 the FCA found that Callidus’ liability under subsection 222(3) of the ETA survived Cheese Factory’s bankruptcy.

While leave to appeal to the Supreme Court of Canada has been sought by Callidus, lenders should be mindful of this decision. Based on the reasoning in Callidus, a secured creditor may be found liable for GST/HST arrears, even where amounts have been swept and applied to loan obligations. It may be that the FCA’s decision here is the classic case of “bad facts made bad law,” because Callidus received written notice from the CRA and ignored it, but only time will tell. In the meantime, secured creditors should consider an examination of tax remittances at the time of advancing funds and at the time of enforcement, and may need to consider early bankruptcy of a debtor in order to avoid liability for GST/HST arrears. Unfortunately, the FCA’s decision in Callidus may have the unintended consequence of causing debtors to face faster and harsher enforcement methods from secured creditors.