By: Michael F. Horvat and Meghan A. Cowan 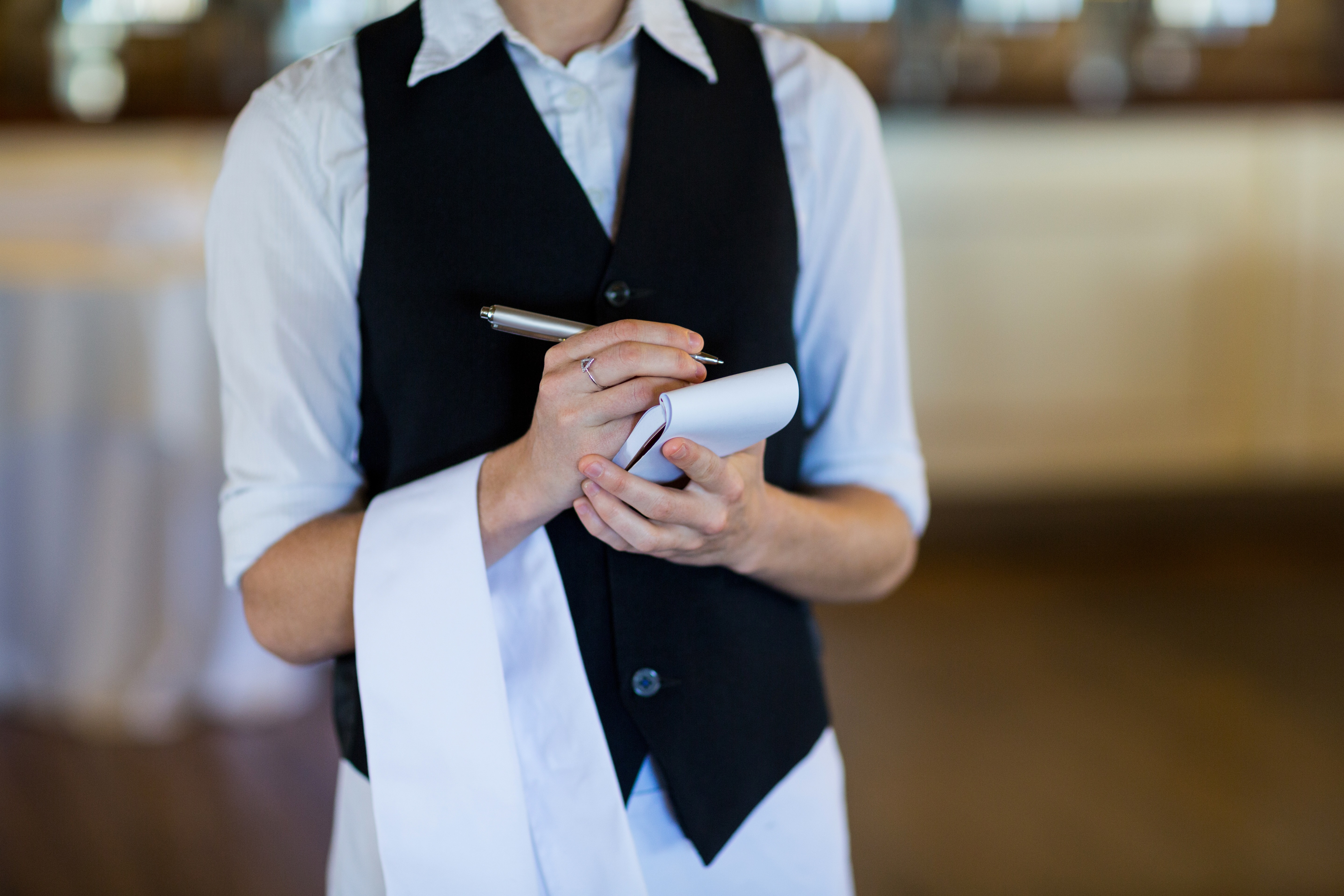 On May 30, 2017, the Ontario government announced its intention to introduce new workplace legislation, The Fair Workplaces, Better Jobs Act, 2017, which would significantly amend Ontario’s existing Employment Standards Act, 2000 and the Labour Relations Act, 1995.

The proposed legislation is part of the government’s first concrete step towards implementing several of the recommendations listed in the Ministry of Labour-commissioned ‘Changing Workplaces Review,’ which was only issued on May 23.

Below is a summary of the major employment standards changes proposed by the government:

The proposed legislation would undoubtedly affect employers reliant on temporary, part-time and contract help, as well as impact the bottom-line wage costs for many Ontario companies and business sectors. The changes would be supported by the hiring of up to 175 new employment standards enforcement officers.

At this point, the Ontario government has just announced its intention to introduce legislation. Stay tuned for further updates once the draft legislation is released!