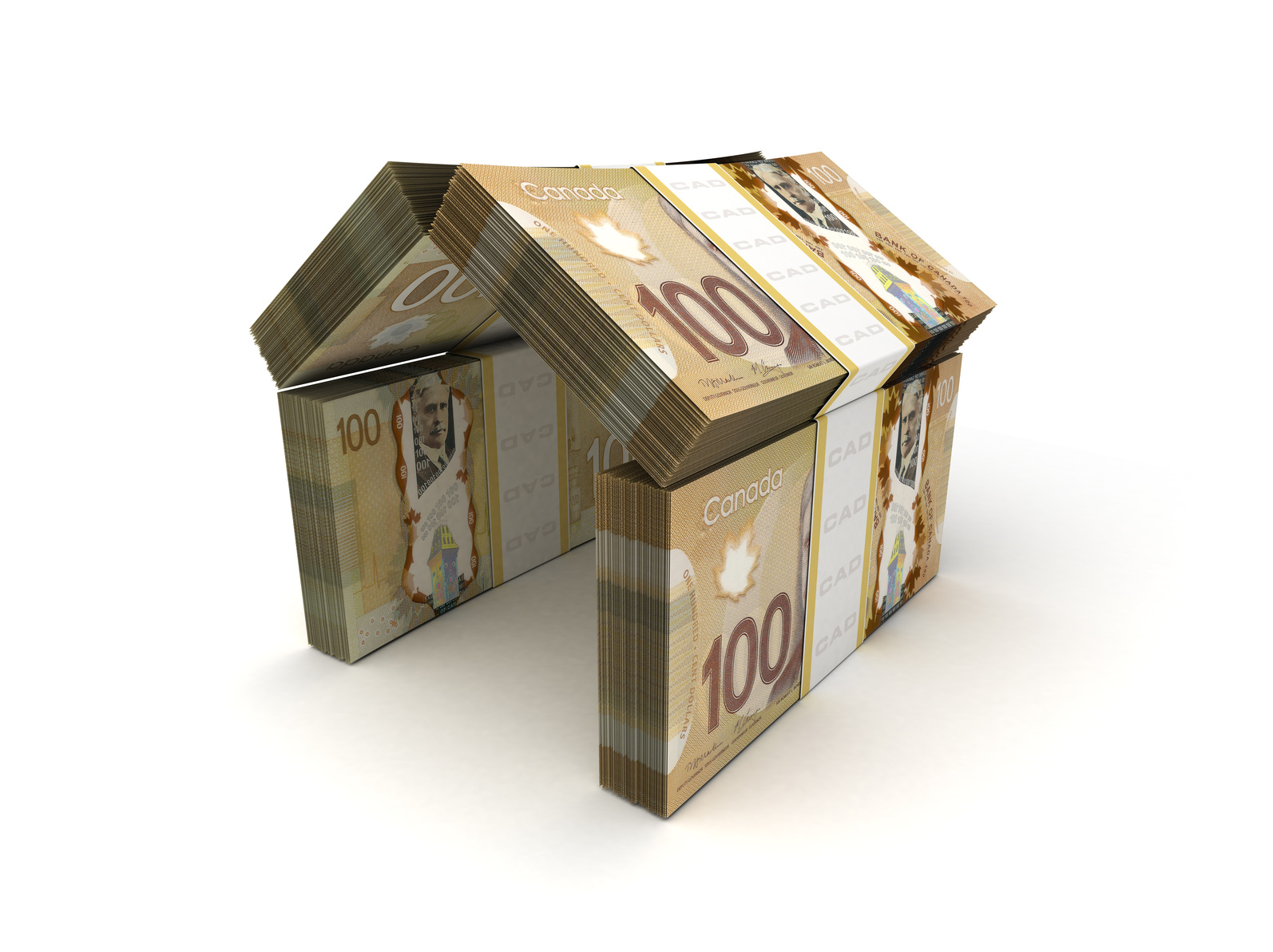 The Limitations Act explicitly excludes from its application proceedings to which the RPLA applies.5 Section 4 of the RPLA states:

In Anisman v. Drabinsky, Justice Morgan followed the OSCJ’s earlier decision in Conde v. Ripley et al.6 (“Conde”) to hold that a claim brought under the FCA to have a conveyance of real property declared void is a claim “to recover any land” to which section 4 of the RPLA applies.7 In Conde, Justice Dunphy had reasoned:

An FCA claim, if successful, does no more or less than invalidate the impugned transfer as against “creditors or others” of whom the plaintiff is obviously an exemplar. Where the conveyance attacked is of real property, such an action is thus quite literally an “action to recover land” since the outcome of the action, if successful, is to “recover” the land to the estate of the transferor (in this case Mr. Ripley) so that – once so recovered – it can respond to the claims of creditors or others as if it had never been transferred. The outcome of the plaintiff’s claim against the transferor may well be a money judgment – the outcome of the claim against the transferee under the FCA is an order “to recover land” which is then available to satisfy that claim.8

Justice Dunphy’s conclusion in Conde was, however, previously rejected by Justice Faieta of the OSCJ in Wilfert v. McCallum (“Wilfert”), who held that an action to set aside a fraudulent conveyance of land is not an action to recover land for purposes of section 4 of the RPLA.9 Citing two Ontario Court of Appeal decisions,10 Justice Faieta interpreted the phrase “recover any land” in section 4 of the RPLA to mean “obtain any land by judgment of the Court” and held that a creditor does not obtain land by judgment of the Court simply because the creditor might benefit financially from a declaration setting aside a transfer of such land.11 Because Wilfert was not considered by Justice Morgan in Anisman v. Drabinsky, the dispute over interpretation of the phrase “recover any land” is, unfortunately, left unresolved.

It can be noted that Justice Faieta’s logic in Wilfert would not apply to a trustee in bankruptcy or a receiver attacking a transfer of land under the FCA, as such a court officer would stand in the shoes of the debtor who regains title upon the transfer being set aside.

Anisman v. Drabinsky is the second recent decision to affirm the application of an RPLA limitation period over the two-year Limitations Act basic limitation period. In its December 18, 2019 decision in Hilson v. 1336365 Alberta Ltd.,12 the Ontario Court of Appeal held that claims on personal guarantees of mortgage loans were subject to the ten-year limitation period under subsection 43(1) of the RPLA.13

The Financial Services Group at Aird & Berlis regularly advises creditors and court officers in actions under the Bankruptcy and Insolvency Act,14 the FCA and the Ontario Assignments and Preferences Act15 attacking preferential, fraudulent and undervalue transactions. Details are available at our Financial Services webpage.

8 Conde, supra note 6, at paragraph 41. Justice Dunphy contrasted this, at paragraphs 2 and 43, with an action under the FCA to recover personal property which would be subject to the two-year Limitations Act period.