A Reminder About Director and Officer Liability Under the OHSA 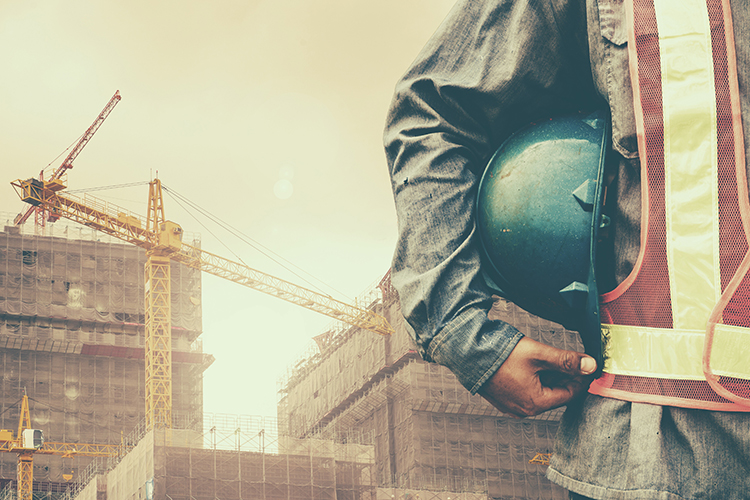 In February 2017, a worker died at an industrial facility after the collar of his shirt got caught in the machine on which he was working. The company’s sole director was charged with an offence under the Occupational Health & Safety Act (OHSA). Earlier this month, he was convicted and was fined $22,000 plus the 25% Victim Fine Surcharge. The maximum fine was $25,000.

In Ontario, directors and officers are rarely convicted for workplace safety offences. In fact, such convictions represent less than three per cent of all the workplace safety convictions that have been posted on the Ministry of Labour’s (MOL) Court Bulletin website over the past two years. However, this recent case should act as a reminder that while these prosecutions are rare, they do happen.

Directors’ and Officers’ Duties and the Penalties for Breach

Directors and officers of corporations that perform work in Ontario must take all reasonable care to ensure that their companies comply with the OHSA and its regulations. If they do not, they can be prosecuted. If they are convicted, they can face a fine of up to $100,000 per count and/or up to one year in jail.1 Jail sentences are extremely rare, but they do happen. In 2017, two directors were given jail time. Jail, however, is typically reserved for serious repeat and deliberate offences.

The Scope of the Duty

Directors and officers are liable for their own acts. Both the courts and the MOL recognize that corporations function through the delegation of duties from the board and managerial level to the supervisory level. Because of this, directors’/officers’ duties are determined by identifying each individual director’s sphere of responsibility and by asking whether that responsibility was discharged in a reasonable way.

For example: Imagine a multi-year construction project at which heavy machinery is being used. A foreman has identified hazards associated with the machinery. These hazards could expose operators to serious harm. The foreman tells his superintendent, who in turn obtains an engineer’s report. The report identifies expensive fixes. The superintendent then forwards the report to a director/officer, asking for permission to get the repairs done. The director/officer decides that the company’s annual budget will allow only for one machine to be repaired each fiscal year. He or she develops a tiered repair schedule, and the first machine is fixed. Less than twelve months later, the hazard materializes on one of the other machines and a worker is injured. In that specific scenario, the MOL could argue that the director/officer did not take reasonable care to ensure compliance with the OHSA, and a court could convict the director/officer.

How Can Directors and Officers Protect Themselves?

The key is understanding that there is a duty to exercise reasonable care. Directors and officers must act reasonably to ensure that the corporation is protecting the safety of its workers. How can they do that? We recommend that, at a minimum, the following three steps be taken:

Always be aware of what is happening within your sphere of responsibility. If subordinates provide reports, review and consider them. If you are not being given reports, ask for them. Once you receive reports, if they are inadequate and leave questions unanswered, ask questions. Directors/officers do not need to micromanage operations under them. However, they do need to be sure that someone is doing that, and they need to satisfy themselves that it is being done responsibly.

If you are given a report that requires a decision, act on it. If more information is required, ask for it and follow up to make sure that you receive it. Inaction and indecision cannot easily be justified as reasonable, especially if there has been an incident.

There will always be limits regarding what can be done. However, directors and officers will have a hard time defending their conduct as reasonable if their decisions were driven only by budget. Where there are limits as to what can be done, directors/officers should get help. For example, in the scenario set out above, the director/officer could have turned to an engineer for advice about (i) how to triage the repairs, and (ii) what protections could be implemented in the interim. If an accident still occurred, at least the director/officer could point to the expert advice on which he or she relied to explain their decision.

As a final point, each of these steps needs to be well documented. If a director/officer ever has to defend a decision, it will help if he or she can point to a contemporaneously-created record that reflects and explains the context in which the decision was made. Without a written record, memories tend to fade and defences often lose force.

1 The OHSA was amended last year. Under the new regime the case mentioned in this article would have resulted in a fine of $88,000 on a proportionate analysis.