Throwing Election Promises Against the Digital Wall: Will They Stick? 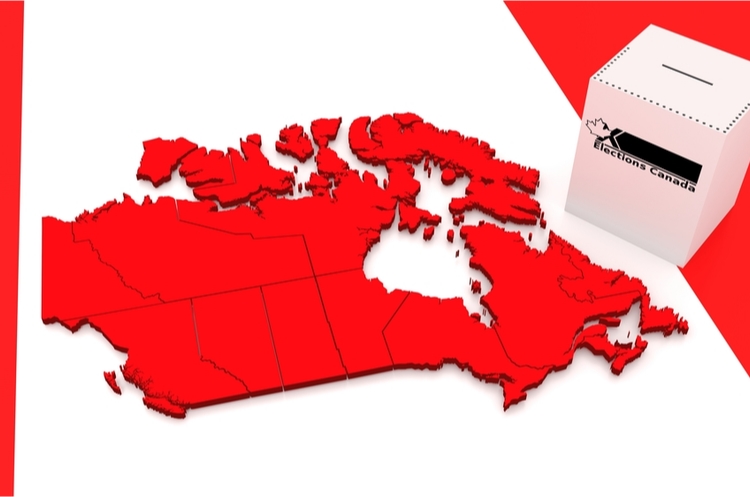 The midpoint of the federal election campaign has arrived and with it the release of the detailed (and costed) Liberal Party of Canada 2019 Election Platform. While most observers will focus on the high-profile issues in the platform such as universal pharmacare and climate change, regulatory and policy geeks will also enjoy a veritable feast of new policy promises directly affecting the communications sector.

The policy positions contained in the election platform are ambitious. In several key respects, the platform departs from the approach to communications policy taken by the government during its first mandate. Whereas to date the government’s approach has been relatively cautious, the election platform provides a stark contrast in throwing caution to the winds on its proposed digital policy going forward.

To understand how dramatic the shift in the landscape is, it is helpful to look at the very recent past. It was only five months ago that the government introduced its “Digital Charter”, a set of principles aimed at setting out “the building blocks of a foundation of trust for the digital age.” The stated objective of the Charter was “to help Canadians to address challenges and leverage Canada's unique talents and strengths in order to harness the power of digital and data transformation.”

The Digital Charter contemplated a more macro approach to digital issues, starting with a “set of principles”, including the following:

The framework set out in the Digital Charter should be seen alongside several other steps taken in the Liberal government’s first mandate, including the announcement of the Broadcasting and Telecommunications Legislative Review, an initiative announced in 2018 jointly by the Canadian Ministers of Innovation, Science and Economic Development and Canadian Heritage, as well as the newly enacted Policy Direction to the CRTC on Implementing the Canadian Telecommunications Policy Objectives to Promote Competition, Affordability, Consumer Interests and Innovation.

What a difference five months and an election campaign make! The torrent of announcements in the 2019 platform suggests that “caution as you go” has been replaced by “caution to the winds” on digital policy issues. This transformation is no better illustrated by what appears to be hastily fashioned digital policy positions in the new platform. To name a few, consider the following:

These are ambitious proposals – whatever the merits, it is clear that the former “go slow” approach has been sacrificed on the altar of election promises. And some commentators have taken issue with these proposals: in fact, it is has been suggested that some of the proposals may not comply with Canada's trade obligations, particularly under the new Canada-US-Mexico Free Trade Agreement. Further, the proposed new “tech tax” has come under significant criticism as overreaching, and its projected revenues have also been questioned by the Parliamentary Budget Officer. We will do a deeper dive on the proposed tech tax in a forthcoming blog post. Stay tuned!

If the current government is given another mandate, it is difficult to gauge whether it will have the political stomach to follow through with all or even some of these digital proposals, many of which are clearly (and unsurprisingly) aimed at obtaining votes. An example in the election platform is the promise to “use the government’s regulatory powers” to cut the costs of monthly cell phone bills by 25% in the next two years, to “bring costs in line with what people pay in other countries.” Presumably, the reference to the government’s “regulatory powers” suggests that it would proceed by way of a direct order to the CRTC to implement cuts at the retail level, a step that previous governments have studiously avoided in favour of market structure solutions aimed at enhancing entry and competition among facilities-based wireless telecom providers.

There is an unmistakable sense of “seeing what sticks” in the election platform. Whether any of these proposals are good policy will surely be debated vigorously should the government be given another mandate by voters and attempt to follow through in implementing the proposals. Until then, to quote a former Canadian prime minister, “an election is no time to discuss serious issues.” Standby for further announcements as we sprint toward Election Day.