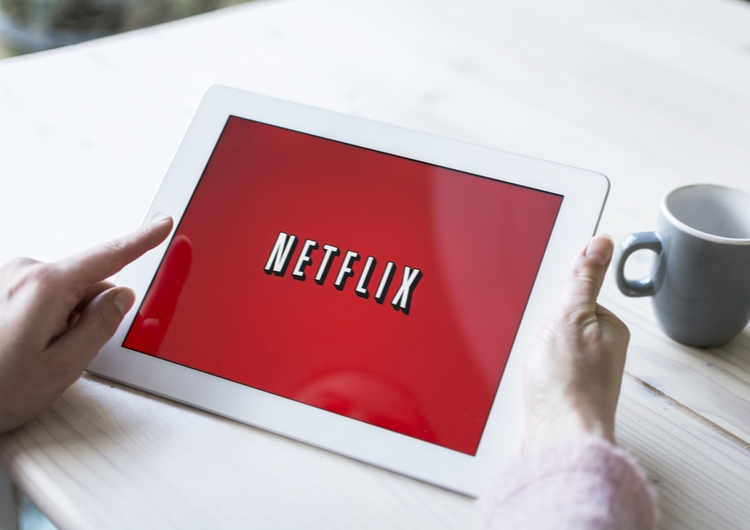 Yesterday’s posts (here and here) outlined Netflix’s agreement with the government to invest a minimum of $500 million in original productions in Canada over the next five years. Under the agreement, Netflix “will also work to promote Canadian films and programs on its platform so that they are discovered by Canadian audiences and millions of viewers around the world.” The Federal Heritage Minister described these arrangements as “partnerships,” aimed at allowing Canadian creators and producers “to make top-shelf, high-quality content that competes with the best in the world.”

This post will “Spotlight” three further questions that linger following the announcement.

A careful parsing of the minister’s words (i.e., “original productions in Canada”, “promote Canadian films and programs”, “allow Canadian creators and producers to make…content…”) is revealing for what it does not say: conspicuous by its absence is the phrase “Canadian content.” In other words, there does not appear to be an express promise, agreement or other commitment under the agreement with Netflix that any of the content will be traditional “Cancon.”

The complex rules for Canadian content certification overseen by the Canadian Audio-Visual Certification Office (CAVCO) and similar rules applied by the CRTC provide for a strict requirement not only requiring Canadian citizenship of key creative individuals such as writers, directors and actors but also on the citizenship of the producer, who must also exercise “production control” under the tests applied by the CAVCO and the CRTC.

Under the Cancon certification rules, which are the basis for tax credit eligibility and broadcaster compliance with CRTC shelf-space rules for the exhibition of Canadian content, not only must the producer be Canadian, it must also demonstrate that it is responsible for monitoring and making all creative and content decisions relating to the program.

So what is the scope of Netflix’s commitment with respect to traditional Cancon? It is far from clear. Speculation abounds that the commitment is more focused on “service productions” that use Canadian crews but are not truly “Canadian content” (“note to central casting: bring in Toronto masquerading as Chicago/NYC”!). However, that does not appear to be the view of the industry associations representing Canada’s producers and writers, who view the Netflix commitment as a big win.

2. Is Netflix setting up shop in Canada?

In describing the “agreements” that Netflix has with the Government of Canada, the minister expressly stated that “Netflix will create Netflix Canada – a permanent film and television production presence here in Canada, the first time that the company has done so outside the United States.” These words bear striking similarity to those found under Canada’s foreign investment legislation which expressly require that the establishment of a new Canadian business in the cultural sector be reviewed and approved by the government. Does “Netflix Canada” trigger this requirement? Is the announced agreement essentially the government’s blessing of this newly established “permanent film and television production presence in Canada” (coupled with Netflix’s “undertaking” to spend a minimum of $500 million in original productions in Canada)? And where does the current government policy on foreign investment in the Canadian film distribution sector fit in?

Finally, as noted above, an agreement has been inked to for the creation of “Netflix Canada” which the minister described as “a permanent film and television production presence in Canada.” This sounds a lot like the wording in the Income Tax Act about taxation applying when a non-Canadian entity carries on a business in Canada through a “permanent establishment.” Will Netflix Canada thus be a regular tax-paying citizen (at least in respect of its new film and television production business)? That, dear reader, is a question for greater minds (translation: tax lawyers!).