The Trans-Pacific Partnership (TPP) Agreement: impact on the CMS sectors 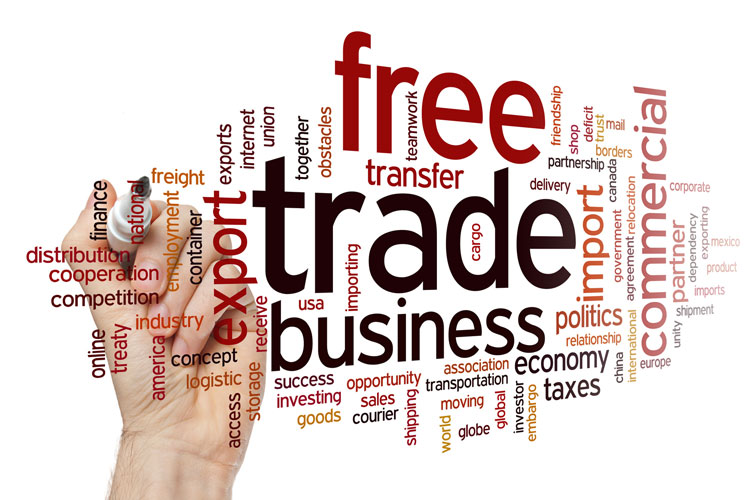 The Government of Canada announced on October 5, 2015, that it successfully concluded negotiations on a free trade agreement among the twelve members of the Trans-Pacific Partnership (TPP).

While much of the focus of the TPP Agreement has been on the issue of preferential access to Asia-Pacific markets and reductions or elimination of tariffs on a wide range of products in various sectors including agriculture, fisheries, forestry mining and manufactured industrial goods, the TPP Agreement also addresses several areas that will have an impact on the Communications, Media and Sports (CMS) sectors.

The final text of the TPP Agreement was released by the New Zealand government on November 5, 2015.

With respect to the Intellectual Property issues addressed in the TPP Agreement, copyright term extension appears to have been the most controversial. The United States sought to have all TPP signatories ensure that the term of protection of a "work, performance, or phonogram" be calculated as life of author plus 70 years. This effectively requires Canada and other countries to extend the current regime of life plus 50 (the current international standard under the Berne Convention) by an additional 20 years.

Before the final text was released, concerns had been raised that the TPP Agreement would have required Canada to move to more aggressive remedies for copyright infringement (see here, for example). This issue relates to the role of Internet service providers (ISPs) in addressing online copyright infringement. The Canadian Government's official Backgrounder on the TPP Agreement states that the provisions on copyright "reflects key aspects of Canada's [current] regime including "notice-and-notice."" This appears to be confirmed in the final text of the TPP Agreement.

The confusion arose in the general provisions of the Intellectual Property Chapter, which contemplate a "safe harbour" for ISPs when they adhere to a U.S.-style regime of "notice and takedown," where complaints by rights holders lead to the blocking or removal of allegedly infringing content without the need for a court order. However, the final text of the TPP Agreement makes clear that "notice and take down" obligations would not apply to ISPs that are already subject to a "notice-and-notice" regime, provided that the ISP takes down the content upon becoming aware of a decision of a domestic court that the content on the ISP's network infringes copyright. Thus, in this regard, the TPP Agreement would effectively preserve the current "notice-and-notice" regime under the Canadian Copyright Act.