The Future of the Internet: Less "Walking Dead" and More "House of Cards"? The FCC and CRTC Consider Implications of Data Caps and Differential Pricing 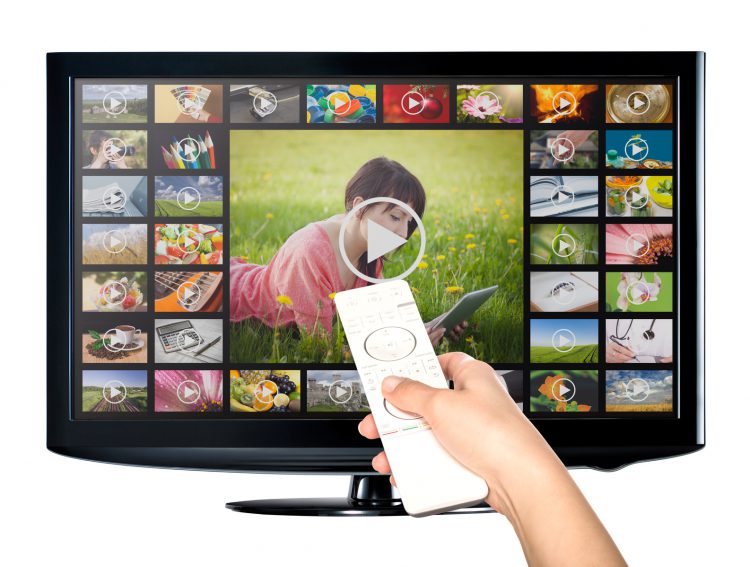 Usage-based pricing plans provide consumers with a fixed amount of monthly data for a set price. Once you reach your data cap for the month, access to data either becomes restricted or extra fees are levied. This system provides a great deal of income for ISPs, particularly from online streaming and video viewing. In Canada, most ISPs have data caps.

"Upon exceeding your limit, just four HD episodes of The Walking Dead (at approximately 3 GB per hour) would blow past 10 GB of data in overage. Depending on provider, that could add upwards of $40 to your monthly bill."

Internet streaming pioneer Netflix opposes such caps, for obvious reasons, and now it is taking action in the United States. They recently submitted a filing asking the U.S. Federal Communications Commission ("FCC") to declare that home internet data caps are unreasonable and limit customers' ability to watch online video. This filing was made under Section 706 of the U.S. Telecommunications Act, which empowers the FCC to "determine whether "advanced telecommunications capability" is being deployed in a reasonable and timely fashion."

ISPs typically take the position that data caps and overage charges are placed to manage network congestion. If consumers have unlimited access to data, high levels of data use by some may end up making broadband channels slower for everyone else. Simply put, the argument is that people who use more data should pay more for it. As data use keeps ramping up, ISPs argue that they need to charge more in order to keep their networks fast.

Netflix's filing strongly contests the technical and factual basis of this argument. Netflix posits that usage-based pricing is simply a strategy to get more money out of consumers, and is completely unrelated to network performance.

Technically, for the most part, total data usage in a month ("quantity" of data) is irrelevant when managing a network, what is important is the data rate (quantity per second). "Bandwidth" and "broadband" are measures of data rate. That being said, total data usage can be correlated to bandwidth use in certain circumstances.

Several reports and studies also support Netflix's line of reasoning. A leaked internal Comcast memo in 2015 revealed that the company's data caps are not related to network performance. Andrew Odlyzko, a mathematics professor at the University of Minnesota, published a paper in 2012 arguing that the pace of technology has matched the rise in demand of data, such that higher usage rates should not result in an overload in the broadband capacity. Finally, Netflix's filing references a U.S. Government Accountability Office survey in 2014, where ISPs said that congestion wasn't an issue on their networks.

Canadian consumers and ISPs alike will be taking note of the FCC's response to Netflix's filing. Many Canadian ISPs are on both sides of the issue - not only do they impose usage-based pricing, some of them also own streaming services (like Bell's CraveTV and Rogers' Shomi) which incur data usage when viewed over-the-top (i.e. through an internet connection) rather than through a set-top box. The CRTC has indicated that these issues, and differential pricing for different services, are the subject of hearings held this summer.

This topic will have legs as the ISPs and the consumers wage battle. We'll keep you informed here.