The CRTC Wades into Quebec's Internet Blocking Legislation - Does A Constitutional Collision Loom? 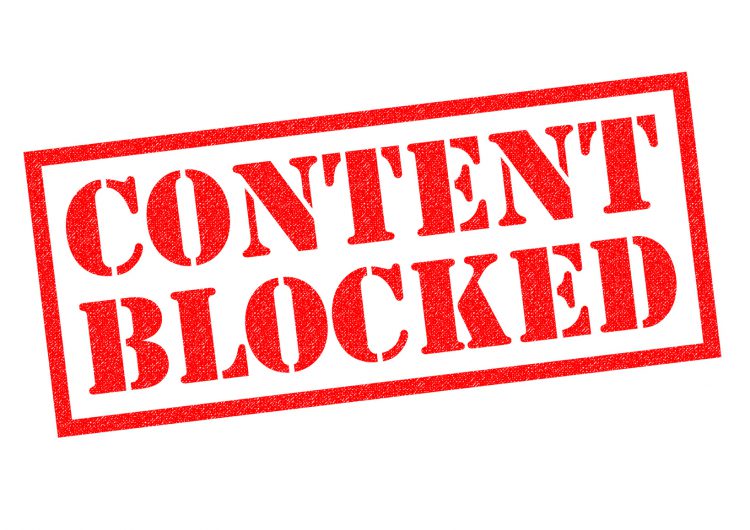 In May 2016, the Quebec National Assembly enacted section 12 of An Act respecting mainly the implementation of certain provisions of the Budget Speech of 26 March 2015, L.Q. 2016, c. 7 (Bill 74) Among other provisions, section 12 of Bill 74 effectively gives Lotto-Québec the power to order Internet Service Providers (ISPs) to block its online competitors. There have been a number of challenges to the Bill. In particular, the Public Interest Advocacy Centre (PIAC) filed an application with the CRTC seeking certain declaratory and other relief regarding section 12 of Bill 74 (based on a challenge to the constitutionality of section 12). Further, the Canadian Wireless Telecommunications Association filed an application with the Superior Court of Québec, also challenging section 12 of Bill 74 on constitutional grounds.

It is interesting to note that the CRTC issued a preliminary determination by letter dated September 1, 2016 on the issue. While the CRTC has suspended PIAC's application pending resolution of the constitutional arguments before the courts, it nevertheless addressed the legal issues of the scope of Section 36 of the Telecommunications Act, which expressly requires CRTC consent before any (carrier) ISP "controls the content or influence(s) the meaning or purpose of telecommunications carried by it for the public." The CRTC also expands on the application of its 2009 Internet Traffic Management Policy as it relates to content blocking by ISPs.

In its letter determination, the CRTC stated its preliminary view that Section 36 of the Telecommunications Act prohibits the blocking by Canadian (carrier) ISPs of access by end-users to specific websites on the Internet. This means that the provisions in the Quebec Bill would require prior Commission approval. The CRTC goes further and states that it would only permit such blocking if it would "further the telecommunications policy objectives." Moreover, the CRTC expressly states that compliance "with other legal or juridical requirements-whether municipal, provincial, or foreign-does not in and of itself justify the blocking of specific websites by Canadian carriers, in the absence of Commission approval under the Act."

The CRTC is seeking comments from interested persons on the above-noted preliminary views. Comments must be filed on or before September 16, 2016.