Even more dangerous ravings of a carbon-based life form 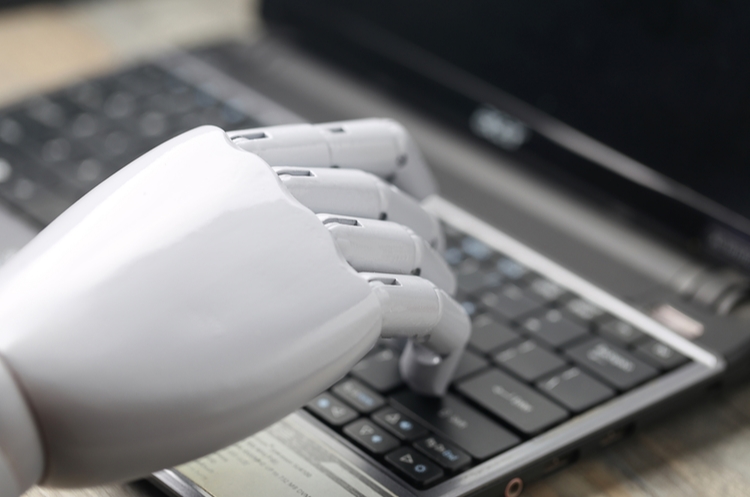 In my last blog on this subject, I mused over whether intelligent tools and equipment can be deployed in such a manner as to allow people more opportunities to do more interesting and beneficial work, with perhaps a little more “down time” – or whether our robotic friends/overlords will swallow our jobs and leave a huge part of society with nothing to do?

It is not fair to characterize technology as bad. On the contrary; it is the fruit of human ingenuity and imagination. It helps to distinguish us from animals. Nevertheless, the technology we invent, and how we use it, can be used wisely or unwisely. For example, I have a client that manufactures ethanol from corn and detritus. That fuel can power vehicles and machines, and deliver benefits to people. However, if all corn were dedicated to the production of ethanol, the food that we make from corn would not be available. So it’s a matter of balance.

The technology behind artificial intelligence may be in a different category, however. It’s a bigger beast. It’s not just another steam engine, electric light or computer app. It’s a real game-changer.

As long ago as 1973, when I was a young dad with two even younger kids and actual hair1, the Lockheed Research Laboratory in Menlo Park, in conjunction with Stanford Research Institute, did some deep thinking about the impact of artificial intelligence on society. In fact they wanted to develop a way of measuring that impact while artificial intelligence was still in its infancy. They presciently worried (a few years after Moore’s Law was enunciated2) that cheaper and cheaper computer chips would make artificial intelligence readily available. (In fact, they predicted that in 25 years, i.e., in 1998, a single chip computer would be available that would be capable of 20 million instructions per second with 65K of internal memory selling for about $1.001 – and pointed out that its “social significance is enormous.”

The researchers identified a number of areas in which artificial intelligence could thrive:

The study recommended that great thought and planning be put into safety issues, privacy issues and ethical issues arising from artificial intelligence technologies.

Time to go. Until next time!

1  A nice arrangement, actually. Not my hair. I mean ensuring that my kids would be younger than me.

2 The original Moore’s Law propounded the theory that every two years the number of transistors on an integrated circuit would double.

3 Heuristic functions in a computer trade optimal answers, completeness and precision for speed. We all drive that way, and it works well enough.