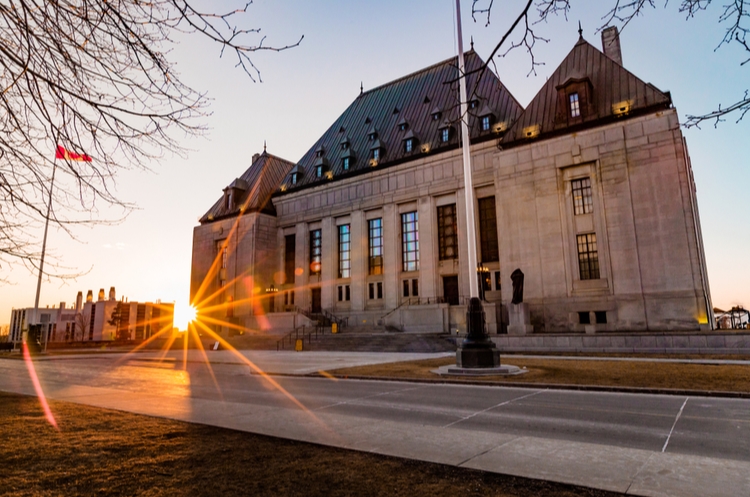 The Supreme Court of Canada’s recent decision in Canada (Minister of Citizenship and Immigration) v. Vavilov, 2019 SCC 65 revised the test for determining the standard of review for courts reviewing decisions from administrative bodies. This decision will have a particularly notable impact on how courts review trademark decisions from the Registrar and Trademarks Opposition Board.

In Vavilov, the Court confirmed that reasonableness remains the presumptive standard for reviewing an administrative decision.1 However, this presumption is rebutted when the legislature has indicated a different standard should apply, such as when there is a statutory appeal mechanism from an administrative decision to a court.2 In these cases, the court will apply an appellate standard of review to the decision.

Prior to Vavilov, the standard of review of trademark decisions was reasonableness unless the parties adduced sufficient evidence on appeal such that the original decision maker’s decision would have been affected.5 This test often led the parties and the courts to engage in a careful exercise of dissecting what was the subject of the appeal and, if there was new evidence, whether it would have materially impacted the decision.6

The Court’s test in Vavilov clarifies that the appropriate standard of review for appeals of all of these types of trademark decisions is the appellate standard of review. This means that all questions of law would be reviewed for correctness, while questions of fact or mixed fact and law would be reviewed for “palpable and overriding error” (para 37).

There likely will not be a large change in how courts substantively review trademark decisions (since most aspects of trademark appeals relate to questions of mixed fact and law), but it will likely reduce the amount of time spent on determining the standard of review and may empower courts to implement their own decisions rather than remitting the final determination to the original decision maker (as was done in Vavilov).7 This will likely reduce the time and cost of pursuing appeals of trademark decisions and provide a more predictable framework for how courts will consider them.

4 Ibid, s. 56(5). An amendment to this subsection would require leave of the Court to admit new evidence; the amendment has not yet been proclaimed into force.