The Perils of Comparative Advertising – A lesson from Super Bowl 53 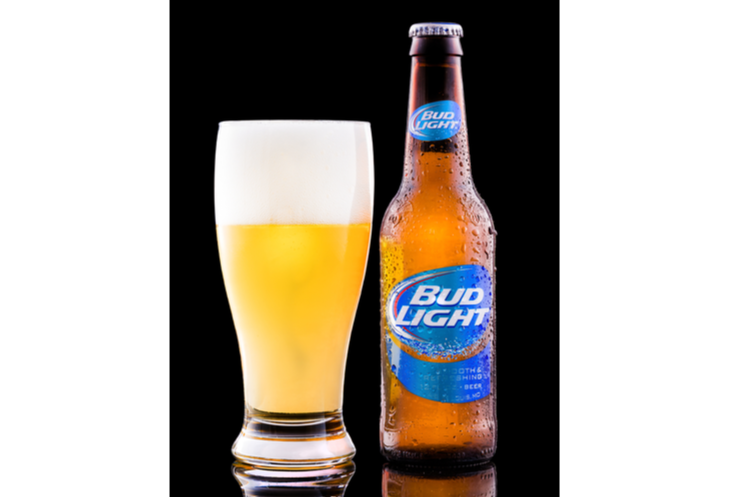 The annual tradition of the NFL Super Bowl offers more than just a display of the great American sport. Many viewers are drawn to the spectacle to watch the elaborate half time show, and plenty of viewers tune in just for the commercials.

Unless you are an American corn farmer, you may have found the commercials to be hilarious. However, unlawful use of a competitor’s brand is no laughing matter. While the Bud Light commercials may have been perfectly permissible in the United States, brands in Canada toe a very fine line when they create advertisements using a competitor’s trademarks.

The Bud Light commercials aired on American networks, and presumably are subject to American law. It is therefore important to note that the Canadian and American legal regimes will permit different competitive advertising. This blog post covers the Canadian legal landscape with respect to advertisements involving a competitor’s brand. This area of law is complex, and whether certain advertisements run afoul of Canadian law is a highly fact-specific question. For greater certainty, always speak with a legal professional.

The Competition Act and the Canadian Code of Advertising Standards

In Canada, comparative advertising raises the application of the criminal and civil provisions of the federal Competition Act relating to false or misleading representations and deceptive marketing practices, respectively. It may also attract the oversight regime under the Canadian Code of Advertising Standards administered by Advertising Standards Canada, an industry self-regulatory body.

The civil provision under subsection 74.01 (1) of the Competition Act states:

(a) makes a representation to the public that is false or misleading in a material respect;

The Competition Act further outlines that the general impression conveyed by a “representation,” as well as its literal meaning is to be taken into account in determining whether or not the representation is false or misleading in a material respect. Consider this rule in the context of Bud Light’s corn syrup allegations. Bud Light is conveying to the viewer that brewing with corn syrup is bad. This may run afoul of these provisions.

If the civil provisions in s.74.01 are contravened, remedies include a court ordering the contravening person:

(a) not to engage in the conduct or substantially similar reviewable conduct;

(b) to publish or otherwise disseminate a notice, in such manner and at such times as the court may specify, to bring to the attention of the class of persons likely to have been reached or affected by the conduct, the name under which the person carries on business and the determination made under this section, including

(i) a description of the reviewable conduct,

(ii) the time period and geographical area to which the conduct relates, and

(iii) a description of the manner in which any representation or advertisement was disseminated, including, where applicable, the name of the publication or other medium employed;

(c) to pay an administrative monetary penalty, in any manner that the court specifies, in an amount not exceeding

(d) in the case of conduct that is reviewable under paragraph 74.01(1)(a), to pay an amount, not exceeding the total of the amounts paid to the person for the products in respect of which the conduct was engaged in, to be distributed among the persons to whom the products were sold — except wholesalers, retailers or other distributors, to the extent that they have resold or distributed the products — in any manner that the court considers appropriate.

(a) on conviction on indictment, to a fine in the discretion of the court or to imprisonment for a term not exceeding 14 years, or to both; or,

The applicable test applied to subsection 52(1) was discussed by the British Columbia Court of Appeal in the 2006 decision in Bell Mobility Inc. v. Telus Communications Co, 27 BLR (4th) 194. The case involved Telus’s marketing campaign that featured the phrase “Flexible Share Plans Only from Telus.” Bell brought an action again Telus seeking damages for injurious falsehood, unjust enrichment, and other damages under the Competition Act and Trademarks Act, alleging that Telus was conveying the message that other service providers offered no flexibility. On Appeal, the Court agreed with the Chamber judge, who dismissed the application on the basis that Bell did not have a strong case, and that the message conveyed by Telus was simply that they were more flexible in that they offered more options.

Bell brought a motion for an interlocutory injunction restraining Cogeco from representing itself as offering “best Internet experience” and from using the prefix “Ultra”. The motion was granted, in part, on the basis that there was serious question to be tried regarding the representation “best Internet experience in your neighbourhood,” but not the use of the prefix “Ultra”. The court held that use of the word “Ultra” in a product name was more in the category of puffery, rather than false or misleading.

(a) Advertisements must not contain inaccurate or deceptive claims, statements, illustrations, or representations, either direct or implied, with regard to a product or service. In assessing the truthfulness and accuracy of a message, the concern is not with the intent of the sender or precise legality of the presentation. Rather, the focus is on the message as received or perceived, i.e., the general impression conveyed by the advertisement.

(b) Advertisements must not omit relevant information in a manner which, in the result, is deceptive.

The Canadian Code of Advertising Standards also stipulates that no advertisement shall offer a guarantee or warranty, unless the guarantee or warranty is fully explained as to conditions and limits, and the name of the guarantor or warrantor is provided or it is indicated where such information may be obtained. Therefore, claims about the performance and attributes of a product, particularly comparative claims, require adequate testing. However, hyperbolic claims and “pure puffery” do not require substantiation.

Generally, Canada’s copyright and trademark regime protects the logo, slogan, packaging and overall brand of a company. Therefore, reproducing a substantial part of any competitor’s copyright or trademark in an advertisement could infringe their intellectual property, and could be actionable.

The following cases are examples of legal steps that have been taken by brands, against their competitors, for the use of intellectual property without permission:

The foregoing legal framework would have been applicable had the Bud Light commercials originated in Canada. If you are a Canadian advertiser seeking to engage in comparative advertising similar to the Bud Light campaign, you might want to consult with your lawyer first. Otherwise, you might find yourself in a bit of a ‘syrupy’ situation.