The Dawning of a New Dark Age for Europe 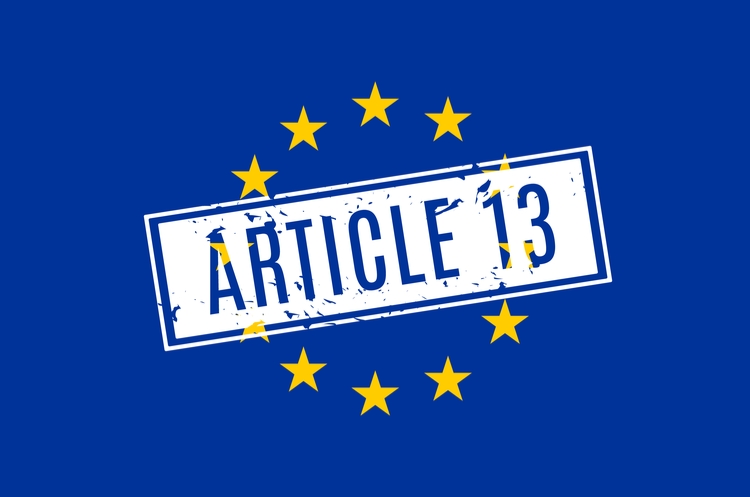 Darkness looms over the Internet in Europe as members of the European Parliament voted in favour of the proposed directive on copyright in the Digital Single Market. The new rules, which are aimed at providing more protection for rights-holders, have the potential to change internet culture as we know it, and will certainly impact tech companies both large and small.

As discussed in a previous blog post, the two most controversial aspects of the proposed directive are Article 11 and Article 13. Article 11 requires news aggregators to pay publishers for the articles and blog posts that are linked on their platforms, and Article 13 requires “online content sharing providers” to prevent the dissemination of unauthorized protected works.

The European Council previously clarified that Article 11 will only apply to commercial service providers. Individual users who share articles and blog posts on Twitter will not be charged a “link tax” as was previously thought by critics. Yet, the new rule may still prove disappointing for users who rely on aggregators like Google News, social media sites and Rotten Tomatoes for content, as subscription prices for these platforms may be introduced or increased as a result of the new rule. The effort is likely to be incredibly counterproductive as “link sites” will no longer aggregate traffic for the benefit of the sites they list.

There was a proposal to remove Article 13 – labelled the “meme ban” – immediately prior to the vote. The “meme ban” had already been amended in response to criticism so that protected material could explicitly be used “for purposes of quotation, criticism, review, caricature, parody and pastiche.” It is unclear, however, how tech companies are expected to interpret proper and improper usage of protected material. The proposal to remove Article 13 failed and critics are left wondering how exactly it will work.

Once formally endorsed by European Council, member states will have 24 months to implement the new rules. European Council has already stated it will approve the measure.

Will the outcome be the opposite of what seems to be intended – less revenue for content providers? We anticipate that sites will just shut down and avoid Europe, rather than complying, given the already thin margins on providing content. Or, perhaps, users will actually want to pay for the Internet? We remain doubtful, but anything can happen.