Will the EU Copyright Directive Break the Internet? 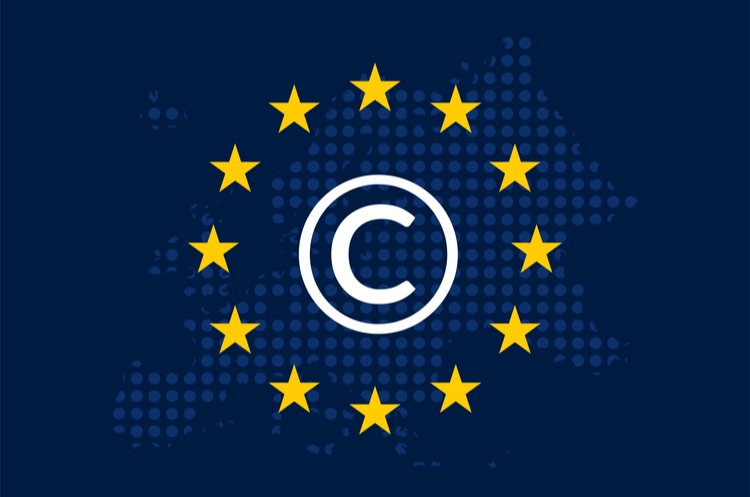 While the directive has not yet broken the internet (as it is not yet law), it has raised eyebrows among commentators and internet enthusiasts for the restraints it imposes on common digital uses of material protected by copyright. Article 11 and Article 13 have the greatest potential to impact the operations of tech companies large and small.

News aggregators and media monitoring services need to be wary of Article 11. The Article can impose liability on publishers over content featured in their publications. If Article 11 is made law, companies that collect articles and blog posts from different publishers to post on one platform will be required to pay the publishers for the use of this content. This is in an effort to protect the publishing industry; however, protection may come at a significant cost to consumers. In practice, Article 11 may lead to higher-priced subscription-based aggregators or a reduction in news aggregators generally.

Commentators have dubbed Article 11 the “link tax,”, as it was initially unclear whether hyperlinking without payment would be considered copyright infringement. The European Parliament has responded to these concerns by amending Article 11 to specify that it will not prevent the use of “mere hyperlinks” next to individual words. Time will tell if Article 11 will be further watered down to address the negative impact it will have on consumers interested in getting their news from aggregators.

This Article is aimed at “online content sharing service providers,” which provide platforms for users to post and repost content. It places an obligation on these providers to prevent the dissemination of unauthorized protected works.

Article 13 has become infamously known as the “meme ban.” For those unfamiliar, memes are popular images that are reproduced with text written overtop to create comedic new images. If online content sharing service providers, like Facebook, implement filters to remove copyright-protected material, memes might be caught in the mix and be banished.

To address these concerns, European Parliament amended Article 13 to remove references to “proportionate content recognition technologies” (i.e. filters). Article 13 now recommends against automated blocking of content, and instead encourages the development of best practices to protect the interests of content creators. Specifics of these best practices are at the moment unclear. Best practices may require more real-life content reviewers to address concerns of right holders or more sophisticated and selective filters. This raises concerns for startups and smaller to mid-size platforms that cannot afford content reviewing teams or the complex algorithms that may be required when Article 13 becomes law.