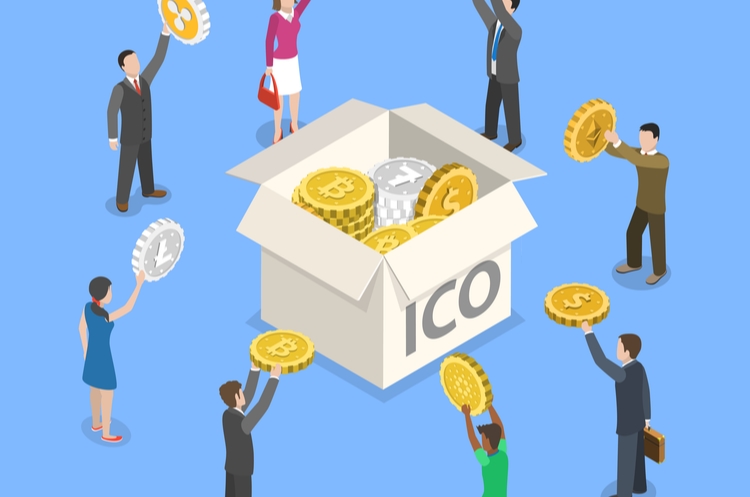 The cryptocurrency fad has started to enter the legal mainstream. Unusually, this has happened in the context of a mysterious death. In a case1 of a mistaken transfer of cryptocurrency tokens, the British Columbia Superior Court has ordered that the tokens be traced so that they can be returned to their sender. How effective the tracing order will be is still unresolved.

The plaintiff, Copytrack, conducted an Initial Coin Offering (ICO), offering their own “CPY token” as their form of cryptocurrency. The defendant, Mr. Wall, subscribed to the ICO. Copytrack mistakenly sent Mr. Wall “Ether” tokens (a different type of cryptocurrency) instead of CYP tokens, worth a difference of several hundred thousand dollars.

When Copytrack discovered their mistake, they requested that Wall return the Ether tokens – a request to which Wall initially agreed. However, a few weeks later, Wall asserted that he no longer had control of the tokens, as a rogue third party had transferred them to five different cryptocurrency wallets.

In order to recover the Ether tokens, Copytrack brought an application for summary judgment alleging conversion and wrongful detention. To complicate matters, Wall died the day after the application was heard.

When faced with the question of whether the Ether tokens were “a good” (i.e. personal property), the Court held that such a question is “a complex and as of yet undecided question that is not suitable for determination by way of a summary judgment.” Such a determination would be better disposed of at trial. Yet, in the present case, Wall’s death made a trial untenable.

The Court held that there was no plausible dispute that the tokens were the property of Copytrack, and should be returned to Copytrack. The equitable remedy of “tracing” was ordered, to compel the rogues to return the tokens to Copytrack. Given that the identities of the rogues may never be determined, this remedy may be somewhat Quixotic. We’ll keep our eyes and ears open and see what lies in store for the future.