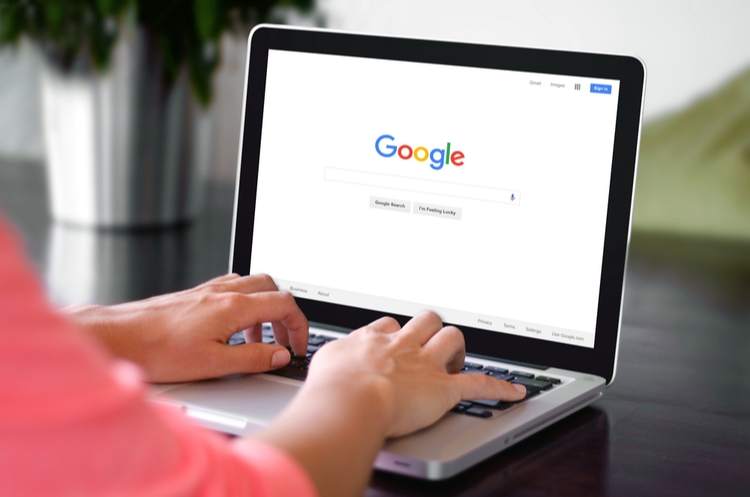 On April 16, 2018, the B.C. Supreme Court issued a follow-up to the continuing saga of Equustek Solutions Inc. v. Jack, where Google was ordered to de-index counterfeiter’s websites from the internet. In this installment, Google’s motion to set aside or vary the injunction was dismissed.

In the original Equustek Solutions Inc. v. Jack, the defendants had violated court orders prohibiting them from carrying on a business through any website. Despite the court order, consumers were continuing to find the rogue’s products online through Google searches. As a result, an injunction was granted compelling Google to de-index the defendants’ websites from Google’s worldwide search results.

The original injunction was upheld by both the B.C. Court of Appeal and the Supreme Court of Canada.

Google thereafter filed a complaint with the United States District Court in California, which held that the Canadian injunction was unlawful and unenforceable in the U.S. This counter-injunction was granted in December 2017.

Google has now applied to vary the Canadian order as a result. It was refused for the following reasons by the Court:

This decision is sure to be appealed further – stay tuned!