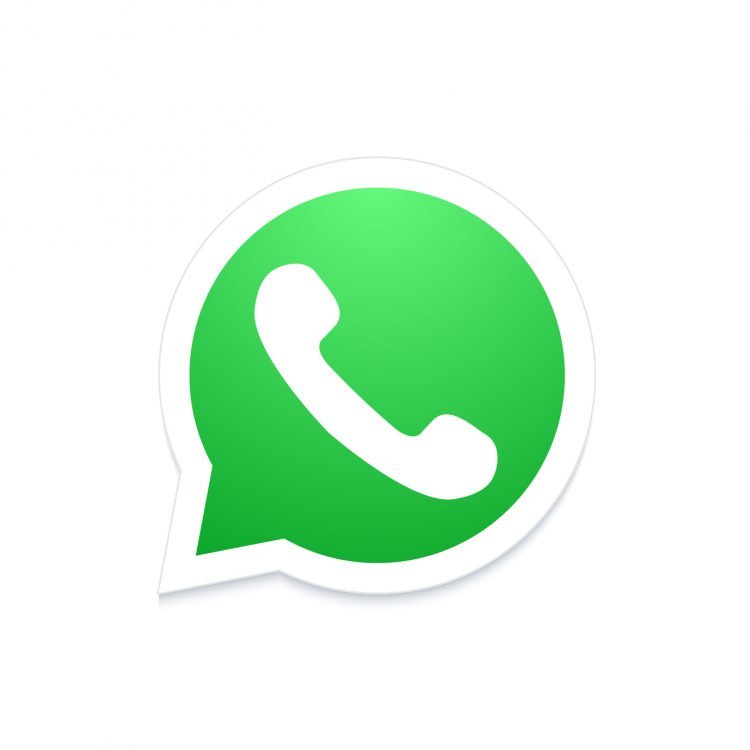 WhatsApp Messenger is a popular instant messaging app that allows users to send text messages, pictures, voice notes and videos (among other things) over an Internet connection using cellphones and now, PCs. As of February 2016, the Facebook-owned app is used by one billion people around the world every month. Ninety-six per cent of Brazilians use WhatsApp as their primary method of communication, in part due to the high cost of SMS. Many commercial transactions are entered into in Brazil on this platform.

With almost 100 million users in the country, WhatsApp is the most used app in Brazil. So, when a Brazilian judge ordered cellphone providers to shut down WhatsApp for 48 hours, it had major consequences for Brazilian users who were cut off from their primary means of communication. Media reports claimed that the ruling was an attempt to force the company to provide user data to prosecutors in an ongoing criminal investigation. WhatsApp's lawyers appealed the ruling and the decision was overturned, in part based on submissions that WhatsApp did not retain any of the message information sent between users.

Brazil's WhatsApp shutdown is yet another example of the mounting tensions between technology companies and government law enforcement agencies seeking access to user data. Who can forget the recent (and well-publicized) feud between Apple and the FBI over access to encrypted iPhones? Technology companies are providing encryption services to demonstrate their commitment to protecting users' privacy and promote consumer confidence in their products.

In response, many countries are reviewing their approach to telecommunication regulation and some are enacting laws that require "decryption" or interception capabilities to be built into encrypted products and services. If these legislative changes come to pass, tech companies will have to decide whether they will continue to provide encryption protections and pull out of countries with restrictions, or release less secure alternatives of their products in response to government pressure.

As Brazilians resume their regular communications after the temporary shutdown of one of the country's primary means of connection, tech companies are bracing themselves for similar showdowns in countries all over the world.