Wake Up Call: The Supreme Court of Canada’s Review of the Intersection between Arbitration and Class Action Lawsuits in Telus Communications Inc. v. Wellman 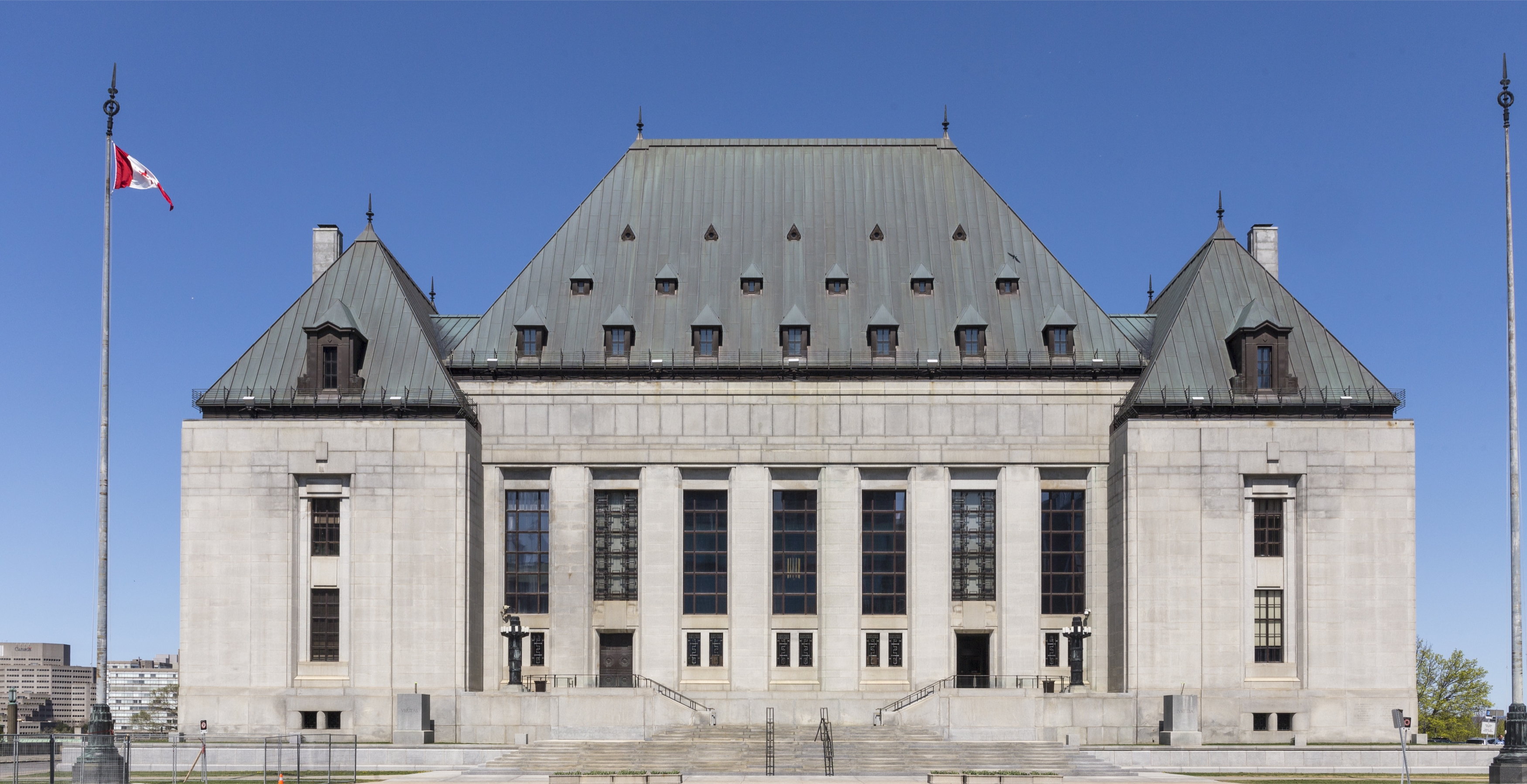 On April 4, 2019, the Supreme Court of Canada released its decision in Telus Communications Inc. v. Wellman. The decision involved the consideration of a series of arbitration agreements, the Ontario Arbitration Act, 1991, the Ontario Consumer Protection Act, 2002, and a consumer and non-consumer class action lawsuit.

History of the Case

Avraham Wellman filed a proposed class action for damages against Telus Communications Inc. on behalf of about two million Ontario residents who entered into mobile phone service contracts. The lawsuit alleged that Telus engaged in an undisclosed practice of rounding up calls to the next minute resulting in customers being overcharged and not being provided the number of minutes to which they were entitled. The class consisted of both consumers and business customers.

The standard terms and conditions of Telus’s service contracts included an arbitration clause stipulating that all claims, apart from the collection of accounts, must be determined through mediation and, failing that, arbitration. For the consumers included in the class, the arbitration clause would be invalidated by the Consumer Protection Act to the extent that this clause would prevent consumers from pursuing their claims in court. However, since the business customers did not benefit from the consumer protection legislation, Telus relied on the arbitration clause and sought to have the proceeding stayed with respect to the business customer claims.

At the Certification Motion for the class action, the motions judge dismissed Telus’s motion for a stay and certified the class of both the consumer and business customers. This decision was based on a broad interpretation of sections 7(1) and 7(5) of the Arbitration Act:

(5) The court may stay the proceeding with respect to the matters dealt with in the arbitration agreement and allow it to continue with respect to other matters if it finds that,

(a) the agreement deals with only some of the matters in respect of which the proceeding was commenced; and

(b) it is reasonable to separate the matters dealt with in the agreement from the other matters.

The motions judge determined that the above-mentioned provisions could be exercised to allow the business customers’ claims, that would otherwise be subject to the arbitration clause, to participate in a class action. The Court of Appeal for Ontario dismissed Telus’s appeal.

The Supreme Court of Canada Decision

The Majority determined that Telus’s business customers remained bound by the arbitration agreements into which they entered, and the class action should be stayed under section 7(1) of the Arbitration Act. In addition, the Majority held that the first precondition set out in section 7(5)(a) was not met.

The Dissent was of the opinion that section 7(5) of the Arbitration Act provided a judge the discretion to allow the entire proceeding to continue in court, even if some parties would otherwise be subject to an arbitration clause. The Dissent highlighted that the motion judge’s discretion was properly exercised in allowing the business customers’ claims to proceed with the consumer class action.

This contrast between consumer and commercial agreements is consistent with Supreme Court of Canada jurisprudence. For example, in the Douez v. Facebook, Inc. case involving the intersection of forum selection clauses and consumer privacy protection laws in British Columbia, the Majority observed the following:

“But commercial and consumer relationships are very different. Irrespective of the formal validity of the contract, the consumer context may provide strong reasons not to enforce forum selection clauses. For example, the unequal bargaining power of the parties and the rights that a consumer relinquishes under the contract, without any opportunity to negotiate, may provide compelling reasons for a court to exercise its discretion to deny a stay of proceedings, depending on the other circumstances of the case….”

While commercial and consumer relationships are different, there are similarities when it comes to the ever-increasing use of standard form contracts that contain boilerplate arbitration clauses. There is an obvious imbalance of power in negotiating the standard terms of service offered by service providers such as Telus. The concern in the wake of the Supreme Court’s decision is that the use of arbitration clauses becomes an indirect way of contracting out of class actions. Time will tell how legislators in Ontario (and the other provinces) will react to this decision, and whether there will be amended legislation to permit class actions by businesses who are otherwise subject to arbitration clauses.

One thing is certain – commercial entities and businesses must be ever aware of arbitration clauses in their agreements. Where appropriate (and possible), businesses should seek to negotiate the situations in which an arbitration clause applies, particularly if they want to preserve the option of pursuing a class action at a future date. It is always a good idea to seek legal advice on what situations would be best addressed by the traditional civil litigation process instead of arbitration.