U.S. Court of Appeals Finds That the Lines Remain Blurred 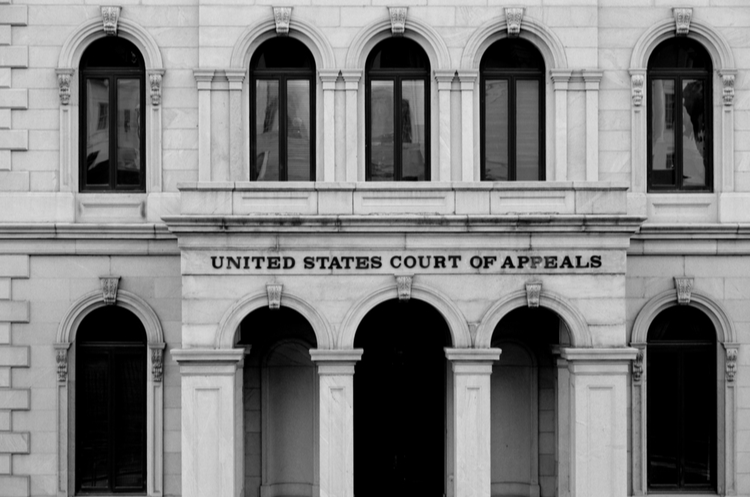 A video posted on YouTube allows us to compare segments of the songs side by side.

The majority upheld the judgment, relying heavily on procedural limitations and deference to the findings of fact of the jury.

However, in a scathing dissent, Judge Nguyen criticized the majority for relying far too much on the expert evidence called at trial and not judging the issue for themselves. In his own analysis, Judge Nguyen found that the songs were only substantially similar in their general “groove” or musical genre. As such, he worried that the majority’s finding would effectively expand copyright law to protect musical styles.

This case may well travel to the U.S. Supreme Court given its widening of the scope of copyright infringement in the United States, previously restricted to a narrower definition of copying. Stay tuned!