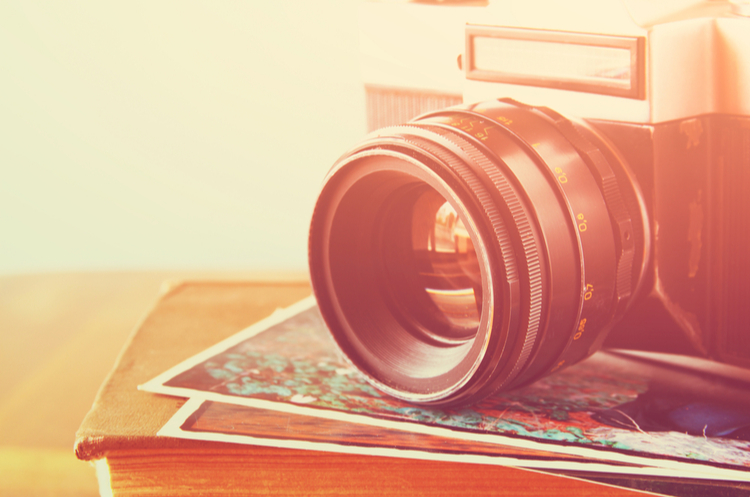 In the May 2018 decision, Gaudreau c Néomédia inc., the Québec Small Claims Court considered the amount of damages to award for the unauthorized use of a copyrighted photograph.

The Plaintiff, Alain Gaudreau, is a freelance photographer. One of his photos was licensed to Le Journal St-François. As part of a “collaboration agreement” with the publisher, the Plaintiff received $20 for the photo.

The Court considered the amount of damages to award for the “unauthorized use of the Plaintiff's photograph and copyright” in light of the Defendant’s admission that the photograph was used without permission. In determining damages, the Court took into account:

The Court determined that the $100 offered by the Defendant was insufficient. It ordered the Defendant to pay $600, plus interest, and $100 for legal fees. The Court noted that in addition to compensating the Plaintiff, the damages were meant to act as a deterrent.

We note the lack of any analysis of statutory damages under s. 38.1 of the Copyright Act, nor any apparent claim being made for a breach of moral rights of attribution in this action. Given that this use was for commercial purposes and that the lower limit of statutory damages is $500, the amount awarded seems low, particularly given the legal expenses to take this matter to Court.

Photographers take note – there are other avenues to seek fairer compensation for a work.