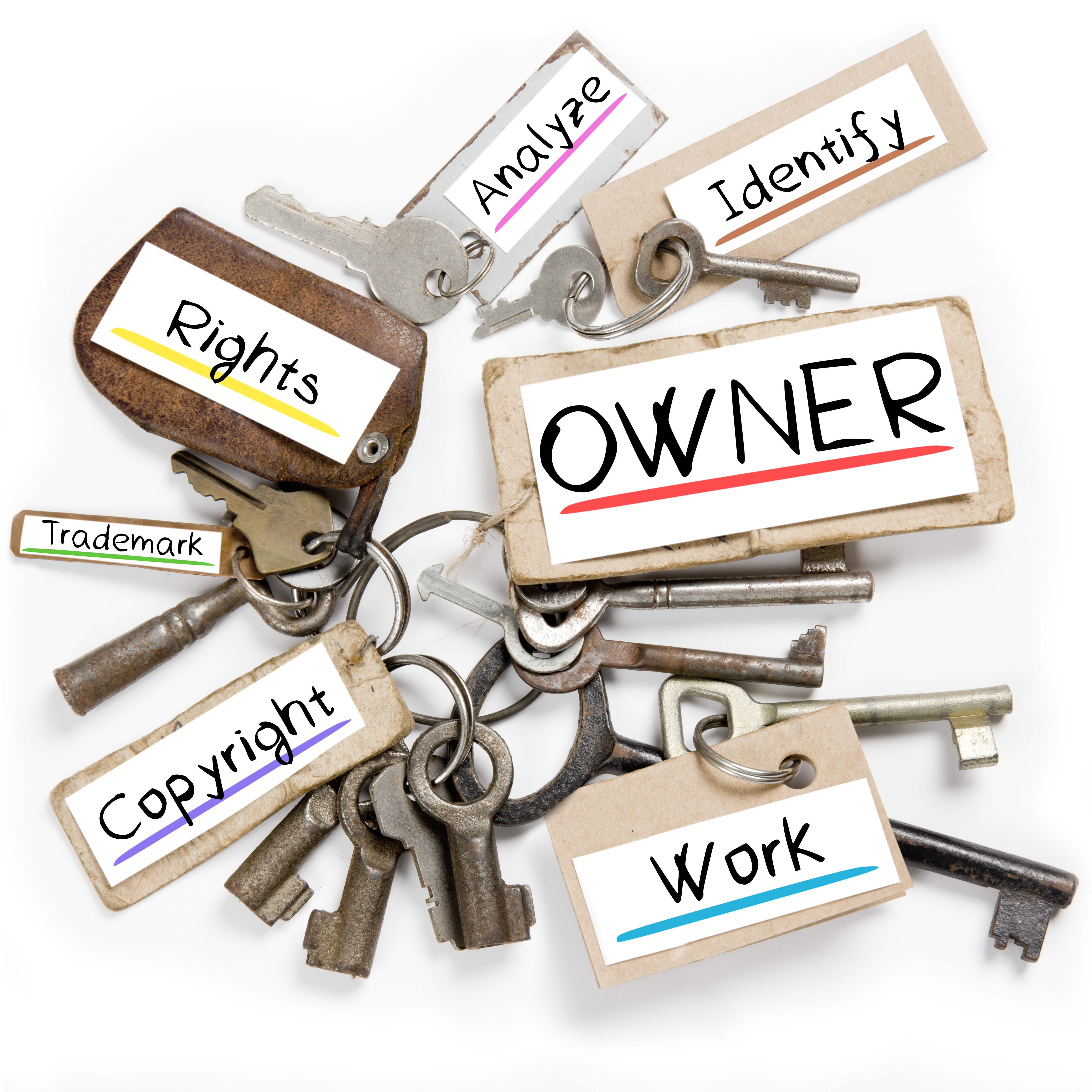 On March 13, 2019, the Competition Bureau (the "Bureau") published the final version of the revised Intellectual Property Enforcement Guidelines (the "Guidelines").

Who is the Competition Bureau?

The Bureau is an independent federal law enforcement agency that is part of the Innovation, Science and Economic Development Canada portfolio, and who investigates anti-competitive practices under its jurisdiction.

The Legal Intersection of Intellectual Property and Competition Law

Intellectual property ("IP" – e.g. patents, copyright and trademarks) has become increasing important in Canada’s competitive and innovative marketplace. The Bureau has stated that adequate protection of IP plays an important role in stimulating new technological development, artistic expression and knowledge dissemination. Canadian IP and competition laws are two complementary instruments that the federal government uses to promote an efficient economy with proper rewards for owners of IP (without being abusive). The Bureau has identified the risk that IP may be used strategically to engage in anti-competitive conduct.

1. anti-competitive conduct that is something more than the mere exercise of the IP right

2. the mere exercise of the IP right and nothing else

The Competition Act, s. 32, stipulates that where the exclusive rights and privileges conferred by a patent, trade-mark, or copyright have been used to either:

(a) limit unduly the facilities for transporting, producing, manufacturing, supplying, storing or dealing in any article or commodity that may be a subject of trade or commerce,

(b) restrain or injure, unduly, trade or commerce in relation to any such article or commodity,

(c) prevent, limit or lessen, unduly, the manufacture or production of any such article or commodity or unreasonably enhance the price thereof, or

(d) prevent or lessen, unduly, competition in the production, manufacture, purchase, barter, sale, transportation or supply of any such article or commodity,

the Attorney General of Canada can request the Federal Court to:

(b) order the grant of licences to the offending IP or cancel the IP altogether; and

(d) order unspecified directions to ensure the above is carried out.

The Bureau also has jurisdiction to determine if the mere exercise of an IP right might raise a competition issue.1

What are the Intellectual Property Enforcement Guidelines?

One of the Bureau’s stated goals is to be as transparent as possible when providing information to Canadian consumers and businesses about the application of the laws within its jurisdiction. Through this goal, the Bureau publishes enforcement guidelines which describe the Bureau’s approach to enforcing the Act in specific contexts.

The Guidelines are organized into seven parts. The first part provides an introduction to the intersection of IP and completion law in Canada, and outlines the Bureau's overall approach to the application of the Act to IP. Part 2 discusses the purpose of IP related laws, lists the various IP statutes, reviews the purpose of competition law, and lists the principal provisions of the Act that relate to IP. The third part provides a more detailed discussion on the interface between IP law and competition law. Part 4 outlines the principles underlying the application of the general provisions to business conduct involving IP. The fifth part describes the Bureau's analytical framework, which is sensitive to the particular characteristics of IP. The sixth part provides a discussion on the Bureau's mandate to promote competition, which includes intervening in proceedings in which IP rights are being defined, strengthened or extended. Finally, part seven provides a discussion and a series of hypothetical scenarios to illustrate how the Bureau would apply the Act to a wide variety of business conduct involving IP.2

What are some key changes in the revised Guidelines?

(i) Commentary in the wake of Toronto Real Estate Board v. Commissioner of Competition

In 2016, the Competition Tribunal provided its reasons and order after the Toronto Real Estate Board was accused of abusing a dominant position in the market thought restricting the use and dissemination of information from the MLS multiple listing service. The Toronto Real Estate Board took the position that the information was protected by copyright and therefore their restriction applied to the information should be considered exempt under section 79(5) of the Act.

The Tribunal rejected this argument, ruling that the exception did not apply to cases where a respondent attaches anti-competitive conditions to the use of its IP. The Tribunal’s decision was upheld by the Federal Court of Appeal, which stated:

“[i]n light of the determination that the VOW Policy was anti-competitive, subsection 79(5) of the Competition Act precludes reliance on copyright as a defence to an anti-competitive act. This is sufficient to dispose of the appeal in respect of copyright.”3

In response to the decision, the revised Guidelines provide the following commentary:

“Underlying this enforcement approach is the view that market conditions and the differential advantages IP provides should largely determine commercial rewards flowing from the exploitation of an IP right in the market to which it relates. If a company uses IP protection to engage in conduct that creates, enhances or maintains market power as proscribed by the Act, then the Bureau may intervene.”

(ii) Proceedings under the Patented Medicines (Notice of Compliance) Regulations

On September 21, 2017, the amended Patented Medicines Regulation (the “PMNOC Regulations”) came into force. For details about some of the changes brought by the amendments, see this this blog post. In response to the updated PMNOC Regulations, the Guidelines now provide discussion and hypothetical examples designed to illustrate the analytical framework that would be applied by the Bureau when conducting a review of settlements between brand and generic pharmaceutical companies of proceedings under the PMNOC Regulations.

It will be interesting to see if the Bureau moves forward on these new guidelines in light of the Federal government’s focus on IP rights in recent months.

1 Subsection 79(5) of the Act stipulates that: “For the purpose of this section, an act engaged in pursuant only to the exercise of any right or enjoyment of any interest derived under the Copyright Act, Industrial Design Act, Integrated Circuit Topography Act, Patent Act, Trade-marks Act or any other Act of Parliament pertaining to intellectual or industrial property is not an anti-competitive act.”