The Competition Bureau Concludes (for now!) That the Rogers-NHL Agreement is Not Anti-Competitive 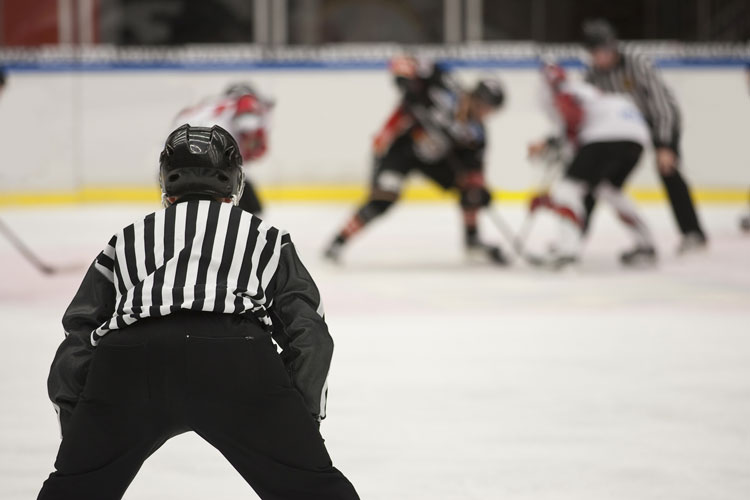 The Competition Bureau has found that the Rogers-NHL 12-year broadcast agreement has not, "at this time," resulted in a substantial lessening of competition (SLC). The 2013 agreement marked the first time that one party (Rogers) has held exclusive rights to broadcast all the national NHL games. Prior to the new agreement, broadcast rights were split between Bell (TSN) and CBC, with Rogers and Bell holding regional rights to various Canadian teams.

Media coverage of the Bureau's ruling can be found here. The key concern for the Bureau was whether the exclusive 12-year deal placed Rogers in a position of enhanced market power with respect to sports programming. The SLC concern focused on the competitive effects of the Agreement, in particular:

·         the prices that cable companies and other distributors pay for Rogers' Sportsnet channels;

More detail of the Bureau's analysis can be found in its "positon statement." It is interesting to note that, with respect to the potentially anti-competitive impact of the agreement on Rogers' ability to extract higher prices from cable and other broadcast distributors, the Bureau found that television distributors viewed Sportsnet as a "must have" channel "both prior to and following the Agreement." The Bureau also concluded that Bell's TSN was similarly viewed as a "must have" channel.

What appears to have given the Bureau some comfort, however, is the existence of the CRTC's sector-specific regulatory regime overseeing the price behaviour of licensed discretionary television channels such as Sportnet. The Bureau expressly notes that, in the absence of a negotiated agreement between Rogers and television distributors for carriage of the Sportsnet channels and the fees paid by their subscribers, the CRTC's dispute resolution processes, which contemplates in some circumstances, a final-offer arbitration mechanism, can be engaged to reach a resolution. The Bureau states that "in the course of [its] review, the Bureau found evidence indicating that [the dispute resolution] processes can be an effective mechanism to remedy disputes concerning carriage fees for NHL content."