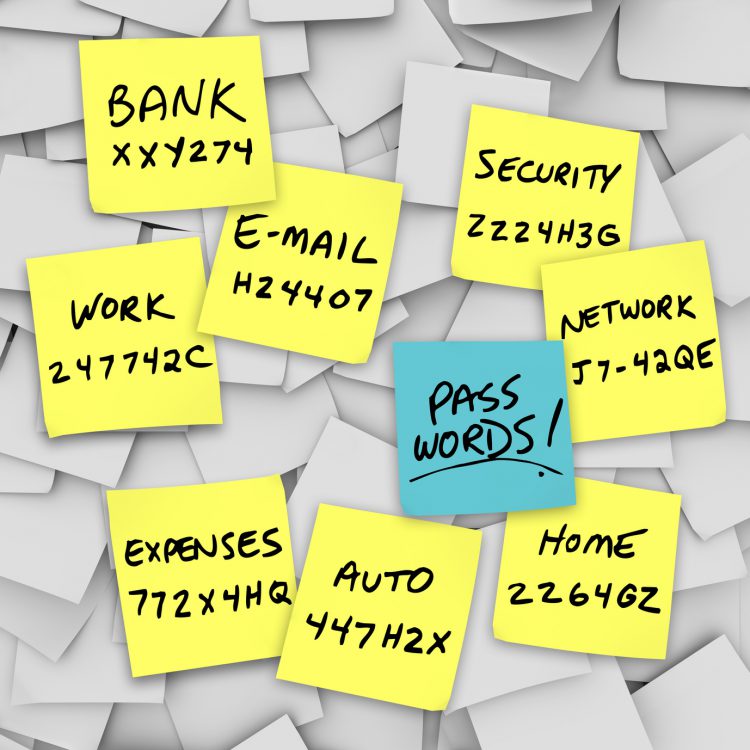 We all hate passwords. Anyone who says s/he doesn't is fibbing.

I had an experience recently, while at the International Bar Association conference in Washington, that renewed my hatred for passwords. The word "hatred" is inadequate to express how I actually feel about passwords - it's more like the white-hot radiation of a million simultaneous supernovas.

I was in Washington doing a public presentation, and my notes were on my smartphone. What I didn't know was that our IT guys - God love 'em - changed our firm's password policy without notice and rolled it out just before my presentation. Of course they did. So, right in the middle of my presentation, when I wanted to access my notes, I got a message that told me it's time to change my password.

At this point I'm somewhere between gruntled and disgruntled, but I typed in a new password - twice - as instructed, expecting to access my notes.

But that was not to be. No. The password I had chosen was apparently no good, because it didn't have at least 8 characters. So I tried it again, but then I got a new message: it didn't have a capital letter, a number and a "special" character.

When you've got thumbs like mine, all characters are special - but I digress.

Anyway, I managed to put in a compliant password, twice, while my audience bemusedly looked on, and got my notes. I finished my presentation to a positive frenzy of enthusiastic snoring.

But what do you think happened when I tried to access my smartphone later on?

Of course you know. I couldn't get in.

For some reason, in the middle of my presentation, I must have made the same error twice. My smartphone, thinking (after a few erroneous attempts at logging in) that it was being hacked, finally erased itself, immolating my data, including all my messages and plane tickets and so on.

It was lovely. Words cannot express the transports of pure joy with which I was seized.

Which brings me to what I really wanted to talk about, and that is the latest in password advice from the U.S. National Institute for Standards and Technology (NIST), enshrined in Special Publication 800-63-3 and 800-63B: Digital Authentication Guidelines Authentication and Lifecycle Management. The documents are still in draft form now, but they read very well. You can get the password advice here.

Essentially what the draft guidelines say about passwords (which NIST glibly calls a Memorized Secret Authenticator) are the following:

So, there you have it. I think that these new rules are pretty user-oriented and friendly, particularly because of the ability to have a long passphrase that uses spaces and because of the non-expiry policy.