Posted inPrivacy
By: Meghan A. Cowan 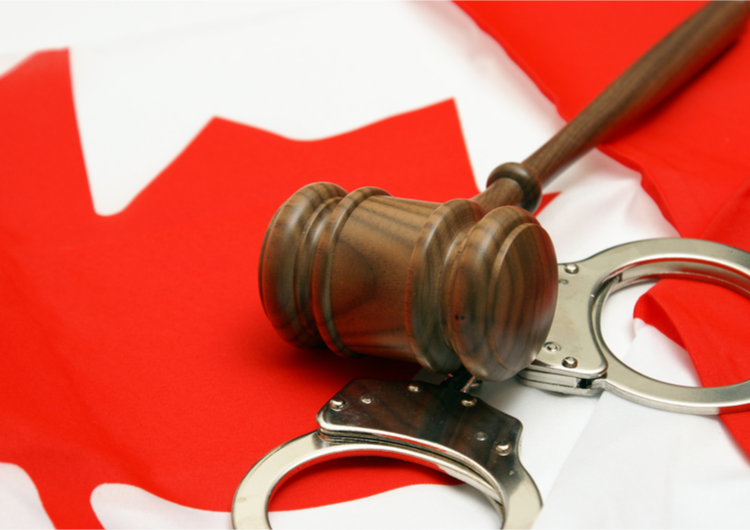 The prevalence of such inappropriate use of private images is growing. The Guardian reports that Facebook recently reviewed more than 54,000 reports of revenge pornography and ‘sextortion’ in a single month alone, leading to the disabling of more than 14,000 accounts.

The law in Canada and Ontario has been responding to this growing trend, both in the civil and the criminal context.

In the civil context, the Ontario Superior Court of Justice recently recognized a new cause of action – the tort of “public disclosure of private facts.” In his decision in Doe 464533 v. N.D., Justice Stinson held that a person will be liable for invasion of another’s privacy rights if the matter publicized would (a) be highly offensive to a reasonable person; and (b) is not of legitimate concern to the public. As Justice Stinson noted in his decision:

“To permit someone who has been confidentially entrusted with such details – and in particular intimate images – to intentionally reveal them to the world via the Internet, without legal recourse, would be to leave a gap in our system of remedies. I therefore would hold that such a remedy should be available in appropriate cases.”

The matter is still before the courts and therefore the precedential value of this decision remains to be determined.

In the criminal context, the Criminal Code was amended in March 2015 by Bill C-13, Protecting Canadians from Online Crime Act. Under section 162.1 of the Criminal Code, every person who knowingly publishes, distributes, transmits, sells or makes available an intimate image of a person, knowing that the person depicted did not give their consent to that conduct, is guilty of an indictable offence and liable to imprisonment for a term of not more than five years.

Section 162.1 of the Criminal Code was recently applied in the May 2017 case of R. v. A.C. In that case, C.S. discovered that there were private videos of herself having sexual intercourse and private nude photos of herself with her face visible posted online. Those private images were available for anyone with an internet connection because the offender, A.C., had uploaded them onto various websites. The offender ultimately plead guilty and was sentenced to 5 months imprisonment, followed by 12 months of probation and community service.

As these cases demonstrate, the law has been expanded in both the criminal and civil contexts to deter the posting of private and personal images online.  Future developments in this area of law will be interesting to follow.