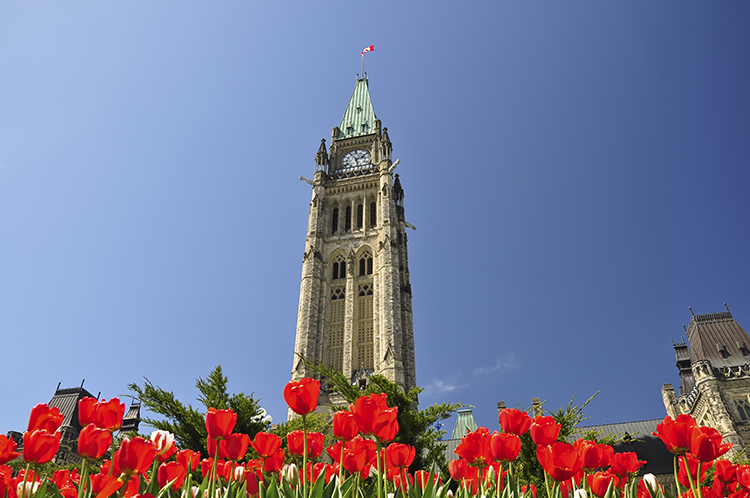 Outlined below is a brief review of the proposed changes to Canada’s intellectual property regime contained within the Budget Implementation Act.

Changes to the Patent Regime

As outlined by the summary provided by the Minister of Finance, subdivision A of Division 7 of Part 4 of the Budget Implementation Act amends the Patent Act in order to:

(a) provide a regulation-making authority for the establishment of requirements for written demands relating to patents;

(b) specify that an act committed for the purpose of experimentation relating to the subject matter of a patent is not an infringement of the patent and that licencing commitments that bind the owner of a standard-essential patent or the holder of a certificate of supplementary protection that sets out such a patent bind any subsequent owners or holders;

With respect to experimentation, the bill amends the provision defining an act committed for the purpose of experimentation relating to the subject matter of a patent, held not to be an infringement of the patent. More specifically, the amendment removes the requirement that the experimentation must be done for non-commercial use.

A standard-essential patent is typically directed to technology which has to comply with a technical or industry standard (like Bluetooth for example). The proposal gives the Governor in Council power to regulate these terms.

(c) expand the rights of a person in respect of a claim in a patent who meets the prior user exemptions of s. 56 of the Patent Act;

The section of the Patent Act governing the prior user exemption is proposed to be expanded. The notable changes are:

i) Prior use will encompass both an “act that would otherwise constitute an infringement” and “serious and effective preparations” to commit the act, but the prior use must have been in “good faith” and the prior user must not have been able “to commit the act only because they obtained knowledge of the subject-matter … from the applicant”;

iii) Detailed provisions address use or sale of an article and use of a service.

(d) ensure that patent prosecution file histories may be admissible into evidence for certain purposes;

The proposed amendments will allow any written communication or part of such a communication to be admitted into evidence to rebut any representation made by the patentee in an action.

(e) clarify when a late fee must be paid in respect of divisional applications as well as when the confidentiality period begins in the case where a request for priority is deemed never to have been made.

Of particular interest is whether the cease and desist letter restrictions are challengeable under the Charter of Rights as a restriction on freedom of expression.

The implementation of file wrapper estoppel could be a big game changer as well – representations made in patent prosecution will now potentially affect validity of a patent where prior to this amendment, they would not.

Changes to the Copyright Regime

The Copyright Act is also to be amended in order to specify that certain information is not permitted to be included within a notice under the notice-and-notice regime and to provide for a regulation-making power to prohibit further types of information from being included within such a notice.

“Prohibited content” that may not be included in claimed infringement notices would include:

(a) offers to settle;

(b) demands for payment or personal information; or

(c) hyperlinks to externally hosted offers to settle or demands for payment or personal information (and additional prohibited content may later be set by regulation).

Again, interesting to see if this restriction can survive a Charter challenge to freedom of expression.

The Budget Implementation Act also makes amendments in an attempt to modernize the legislative framework relating to the Copyright Board so as to improve the timeliness and clarity of its proceedings and decision-making processes.

Changes to the Trade-marks Regime

The Trade-marks Act is to be amended in order to, among other things:

(b) prevent the owner of a registered trade-mark from obtaining relief for acts done contrary to section 19, 20 or 22 of that Act during the first three years after the trade-mark is registered unless the trade-mark was in use in Canada during that period or special circumstances exist that excuse the absence of use;

(c) clarify that the prohibitions in subparagraph 9(1)‍(n)‍(iii) and section 11 of that Act do not apply with respect to a badge, crest, emblem or mark that was the subject of a public notice of adoption and use as an official mark if the entity that made the request for the public notice is not a public authority or no longer exists; and

Part (a) above is an attempt to avoid the trademark troll problem caused by the elimination of the use requirement on filing a trademark. This is going to be of about exactly zero use in preventing the troll problem, given the timing of Section 45 proceedings.

(a) requires that individuals obtain a licence in order to act as patent agents or trade-mark agents and that licensees comply with a code of professional conduct;

(b) authorizes the College’s Investigations Committee to receive complaints and conduct investigations into whether a licensee has committed professional misconduct or was incompetent;

(c) authorizes the College’s Discipline Committee to impose disciplinary measures if it decides that a licensee has committed professional misconduct or was incompetent; and

(d) creates new offences of claiming to be a patent agent or trade-mark agent and unauthorized representation before the Patent Office or the Office of the Registrar of Trade-marks.

Changes to the Access to Information Act related to IP

Subdivision F of Division 7 of Part 4 amends the Access to Information Act and the Privacy Act to provide that the head of a government institution may refuse to disclose, under either of those Acts, information that is subject to the privilege set out in section 16.1 of the Patent Act or section 51.13 of the Trade-marks Act.