Has the CRTC Opened the Door to Consolidation Among Canadian Independent Producers? 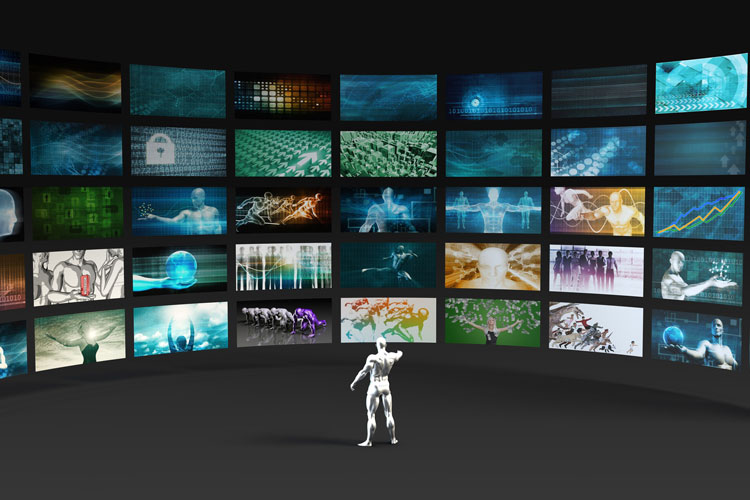 In one of the CRTC's Let's Talk TV policy rulings, the CRTC determined to take a "big picture" view of the infrastructure of government support and private investment in the Canadian broadcasting sector. The CRTC noted that this infrastructure has generated significant funding opportunities for Canadian television programming.

One of the key engines for financial contributions to content for the broadcasting platform is the Canada Media Fund (CMF), which fosters, promotes, develops and finances the production of Canadian content and relevant software applications for audiovisual media platforms. The CMF receives funding from mandated contributions of broadcasting distribution undertakings (BDUs) and the federal government. BDUs contribute 5% of their gross revenues from broadcasting-related activities of which at least 80% must go to the CMF. The remaining amount must flow to one or more CIPFs certified by the CRTC.

In its Let's Talk TV policy ruling, the CRTC noted that, between 2010 and 2014, the CMF alone has contributed more than $1.4 billion to 1,923 television programs and 335 digital media content and software applications, triggering a total of $4.8 billion in production of Canadian content. As such, each $1 of funding provided by the CMF results in $3.38 towards the creation of Canadian programming.

Nevertheless, in its Let's Talk TV ruling, the CRTC found certain structural impediments and barriers under the current funding system for broadcasting content. Among the challenges is the inability of independent producers to support long-term exploitation and export of content. The CRTC focused on the fact that television programming services that license and commission programming do not have an incentive to promote its long-term exploitation and export, since the international rights are often held by producers under the current terms of trade agreements between these parties.

As a result of this structural barrier, the CRTC noted that opportunities to create virtuous cycles of Canadian production are diminished:

The result has been a poorly capitalized independent production sector, in which companies tend to be dependent on government subsidies and funding from production funds for which allocation is controlled by licensed broadcasting services. According to the CRTC, "such an environment incents independent producers to behave like production contractors operating in a service industry, i.e., only producing on behalf of licensed broadcasting services but unable of exploiting their content and intellectual property. This project-by-project system hinders growth and does not support the long-term health of the industry as a whole."

In what will surely be viewed as a provocative challenge to the Canadian independent production sector, the CRTC determined that the current situation "is no longer tenable." The CRTC's remedy for producers is to have the production industry move towards building sustainable, better capitalized production companies capable of monetizing the exploitation of their content over a longer period, in partnership with broadcasting services that have incentives to invest in content promotion.

Significantly, the CRTC stated that, ideally, this would entail partnerships between well-capitalized independent production companies and broadcasters that own equity in the content and intellectual property.

According to the CRTC, what is needed is collaboration with other government stakeholders. The CRTC recommended that:

As a follow up to its LTTV ruling, the CRTC has announced a consultation process to review its policies on Certified Independent Production Funds (CIPFs). This is the CRTC's contribution to the "collaborative" approach, one which modifies its own rules and practices. Therefore, the CRTC will review its policies on CIPFs to ensure that they allow greater flexibility in the funding of Canadian programs.

As part of its review of its CIPF policies, the CRTC has set out a series of questions relating to the following issues: