Get into the Octave-gon with the New MMA 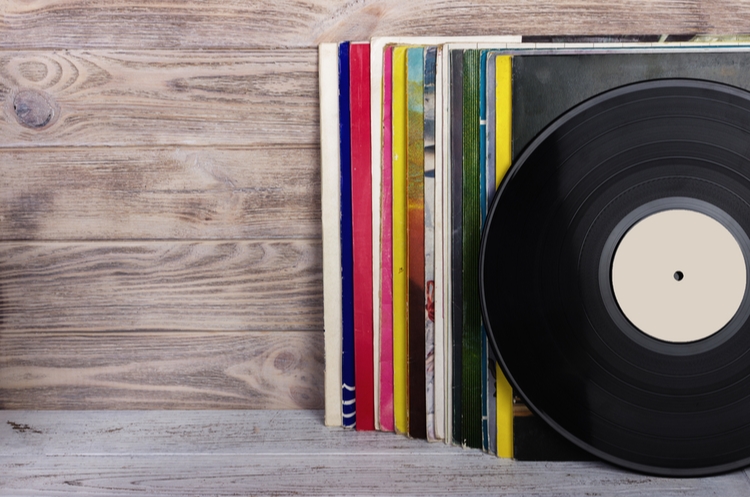 Last week, the White House signed into law the Music Modernization Act (MMA), bringing American copyright law further into the digital age. The MMA offers several key updates to the copyright regime in the United States. A few highlights are as follows.

The MMA creates a blanket licensing scheme by which royalties are paid by streaming services. The new non-profit agency created by the MMA to collect this new royalty is the “mechanical licensing collective.” This agency will collect and distribute royalties from digital music providers. This agency will also administer blanket licenses on behalf of all artists and publishers. Streaming services can now deal directly with the agency instead of individual artists. The agency will have a board of directors comprised of 14 voting members; 10 of whom shall be representatives of music publishers and four of whom shall be professional songwriters.

The MMA also introduces a new method for determining reasonable rates and terms of royalty payments. Under the MMA, royalty rates will be determined in a manner that “most clearly represents the rates and terms that would have been negotiated in the marketplace between a willing buyer and a willing seller.”

Finally, the MMA has closed a loophole in American copyright law that previously permitted digital streaming services to avoid paying royalties on songs recorded before 1972. The MMA now explicitly prohibits the unauthorized use of pre-1972 sound recordings.

Although the impact of the MMA in the long run remains to be seen, the music industry appears to be optimistic.

The passage of the MMA demonstrates that modernizing copyright law for the digital age is on the radar of United States policy makers. We will be closely following what this development means for Canadian copyright, and whether we will see a similar law in Canada in the future.